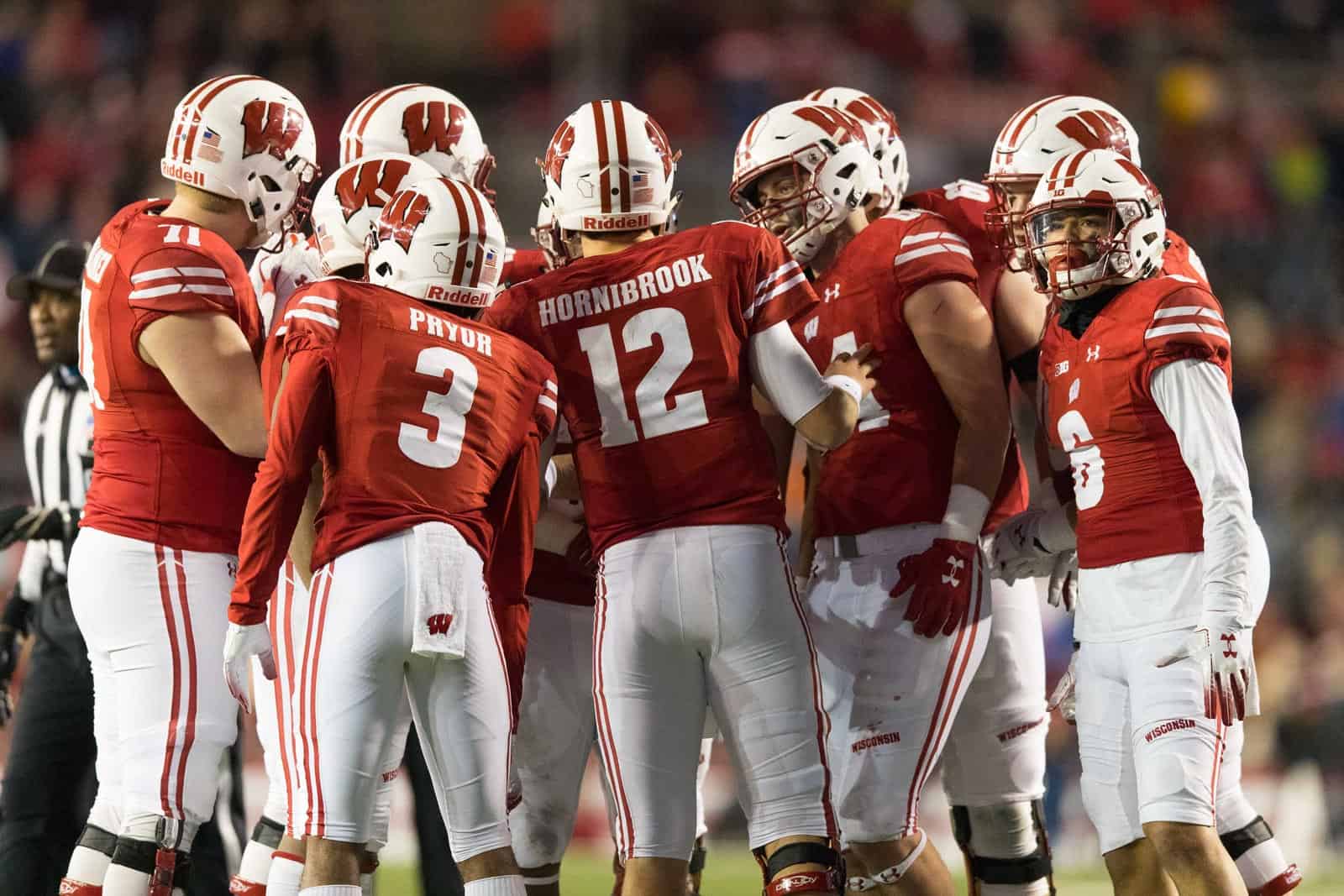 College football scheduling isn’t an exact science. There are numerous variables at play that can affect when teams can play each other and where.

Even after a contract has been signed, dates may need to be adjusted or a game or two may have to be postponed or canceled altogether. This happens frequently in college football and can be confusing to fans and administrators alike.

Wisconsin will host Alabama in Madison on Sept. 14, 2024 and will travel to face the Crimson Tide the following season in Tuscaloosa on Sept. 13, 2025. It’s a great series for both schools and their fans, but not for the Virginia Tech Hokies who were supposed to play Wisconsin on those exact dates.

As part of Wisconsin’s scheduling announcement on Monday, the Badgers revealed that the Virginia Tech series will now be played in 2031 and 2032.

Originally scheduled 13 years ago on June 16, 2006, the Wisconsin-Virginia Tech series has now been postponed not one, not two, not three, but FOUR times! The two schools were initially supposed to meet in 2008 and 2009, but then the series was pushed to 2016 in Blacksburg and 2017 in Madison.

Just over a year later in October of 2014, the two schools agreed to a third amendment of the contract. This time the series was postponed to the 2024 and 2025 seasons, the same dates that the Alabama series now occupies on Wisconsin’s future slate.

With the series being postponed a fourth time, it will now kick off in 2031, a full 25 years after it was initially scheduled in 2006.

According to a copy of the latest contract amendment obtained from the University of Wisconsin via a state public records request, the new dates for the series are Sept. 13, 2031 in Blacksburg and Sept. 18, 2032 in Madison. The amendment also includes a new cancellation amount, $1 million, which is an increase of $700,000 from the previous contract.

With the increase in the cancellation fee, it’s evident that the two schools want to see the series they scheduled a quarter of a century ago come to fruition.

Although this situation is unique, it’s not the first time there’s been a huge gap between the signing of a contract and the games actually being played.

Athletes that will play in these games were likely not even born when the contracts were signed. Welcome to the wacky world of college football scheduling.

Maybe they should just meet in a bowl game and call it a day.

Who cares about this game. Wisconsin and Alabama, yes. Virginia Tech, not so much.

Actually the 2016-17 dates weren’t the first. I don’t know when the series was scheduled, but it was originally set for 2008 in Madison and 2009 in Blacksburg. The 2006 date reference was when the original dates were scrapped, reportedly at the request of then-Badger coach Bret Bielema because the 2008 date was one week before a Wisconsin game at Michigan.

Thanks, I just found an article I wrote from 2013 referencing that.

I think it’s important to remember, too, that the round of conference realignment in 2010 or so also played a part in some of these games getting pushed back.

Since they have postponed the dates 3 times does that mean one school has to pay the “cancellation” fee in the contract. I can see a lawyer saying postponing is not cancellation. Also it was Wisconsin postponing this last time, but who postponed the other two times?

It’s actually been moved four times (edited). If both schools mutually agree to move the game, no cancellation fee is paid.

The contracts don’t specify why the games were moved. But I think it was moved previously when the Big Ten moved to nine conference games.