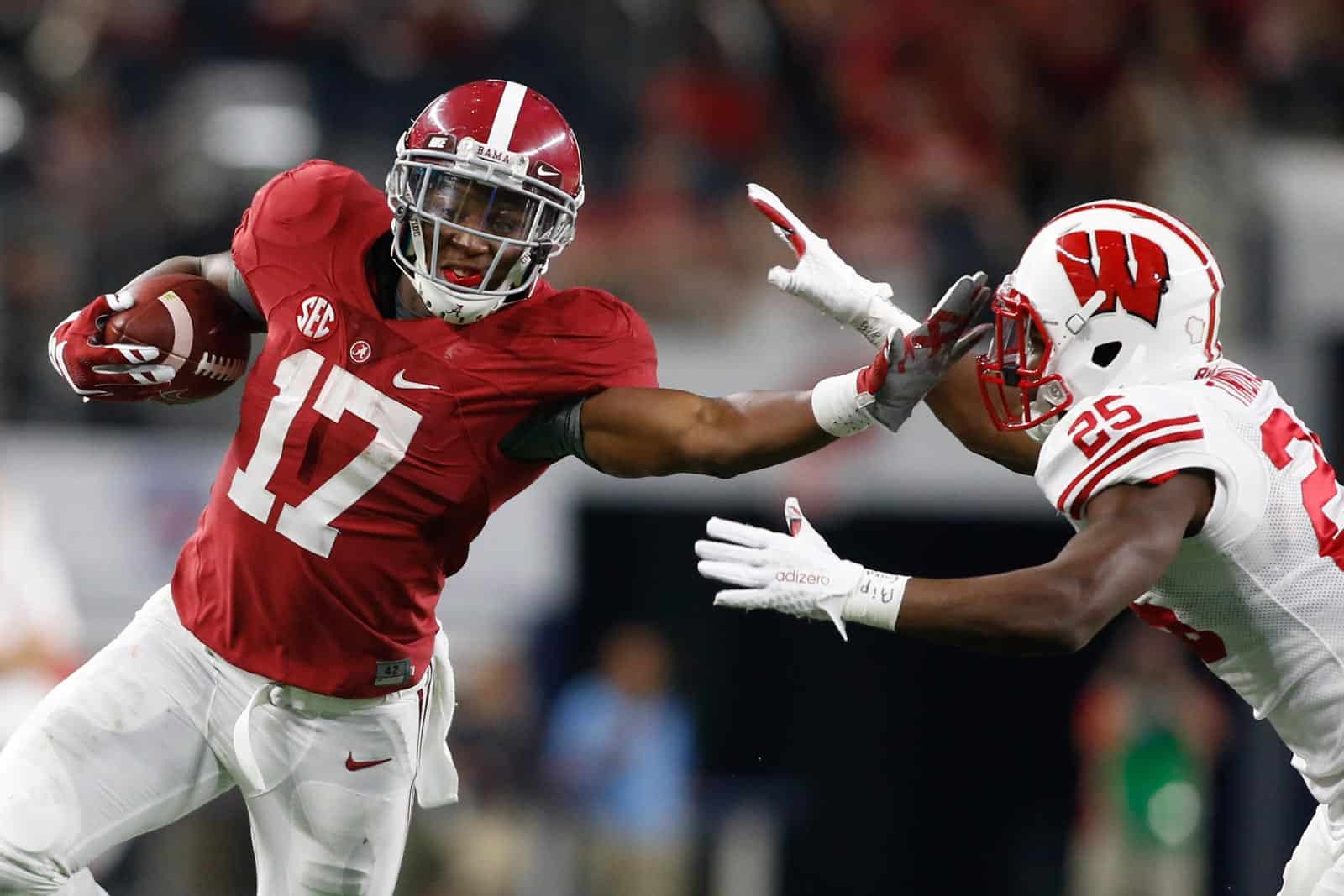 The Alabama Crimson Tide and the Wisconsin Badgers have scheduled a home-and-home football series for 2024 and 2025, both schools announced on Monday.

In the first game of the series, Alabama will travel to take on Wisconsin at Camp Randall Stadium in Madison, Wisconsin, on Sept. 14, 2024. The Crimson Tide will host the Badgers the following season at Bryant-Denny Stadium in Tuscaloosa, Alabama, on Sept. 13, 2025.

“We’re happy to have added another quality non-conference opponent for a home-and-home series in Wisconsin,” said Alabama director of athletics Greg Byrne. “Traveling to Camp Randall, one of the nation’s oldest stadiums, will make for a great road contest early in the 2024 season. Having them return the trip in 2025 to Bryant-Denny Stadium will also certainly provide a boost to our home slate, and we look forward to the opportunity.”

In their most recent matchup in 2015 at AT&T Stadium in Arlington, Texas, Alabama defeated Wisconsin 35-17. The only other meeting occurred in Madison in 1928, with the Badgers coming out on top 15-0.

“It’s exciting and healthy for everyone,” Wisconsin Director of Athletics Barry Alvarez said. “When we were contacted to see if we would be interested in a home-and-home with Alabama, I told them, ‘Let me check first with (head coach) Paul (Chryst).’

“Naturally, I would be interested. So, I asked Paul and he said, ‘Absolutely.’ And we both really liked the fact that the first game is going to be here.”

Wisconsin has tentatively completed their 2024 non-conference schedule with the addition of Alabama. The Badgers are also slated to play at Hawaii on Aug. 31 and host South Dakota on Sept. 21.

North Texas is slated to visit Madison on Sept. 6, 2025. The Badgers need one more opponent to complete their non-conference schedule for the 2025 season.

In order to schedule the series with Alabama for the 2024 and 2025 seasons, Wisconsin had to push back their home-and-home series with Virginia Tech. That series will now be played in 2031 and 2032 (dates and locations TBA).