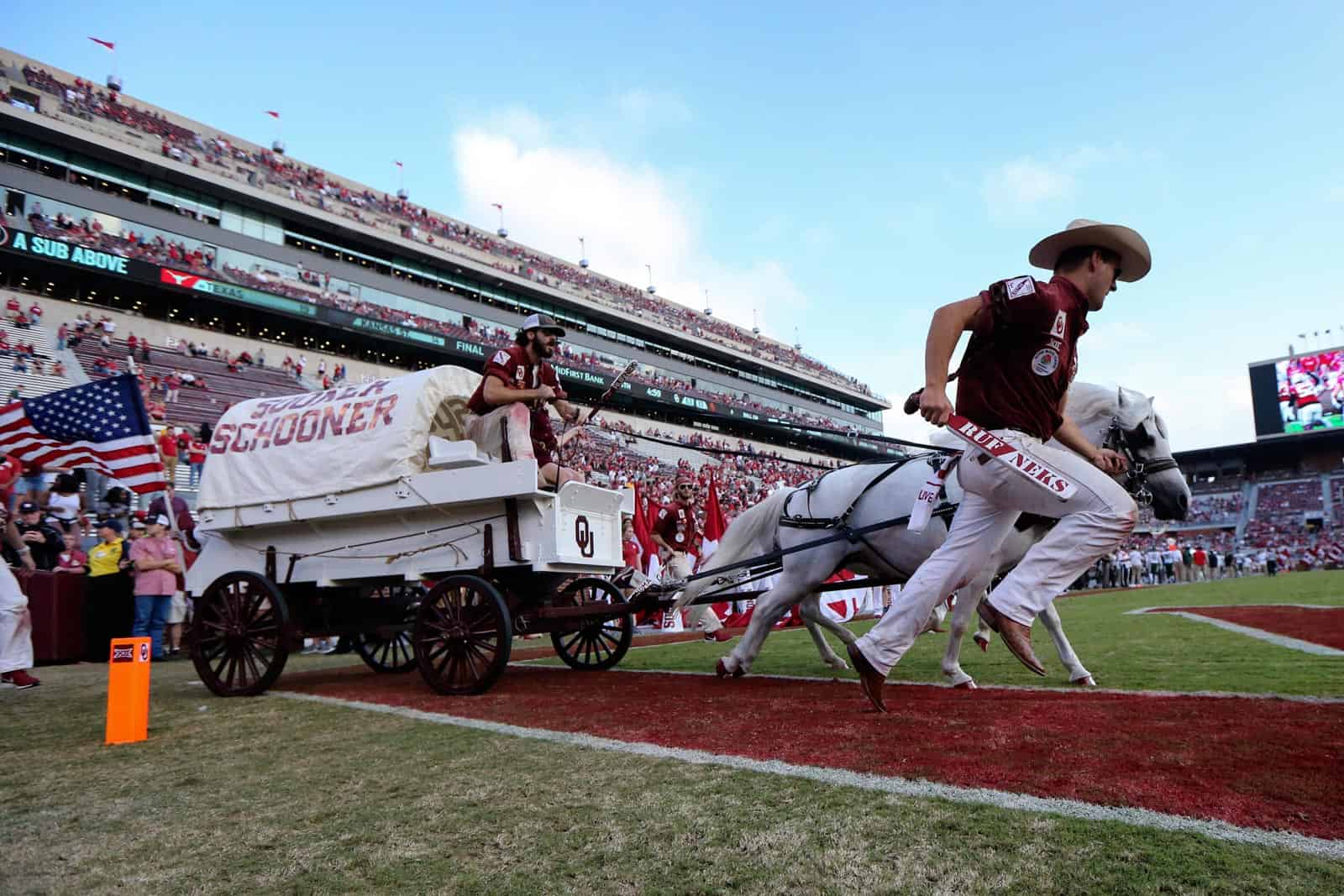 Back in July, several college football teams decided to move their season-openers up to Week Zero since the NCAA issued a blanket waiver for all teams to play that week.

But as we have moved into August, with the novel coronavirus 2019 (COVID-19) pandemic still wreaking havoc on sports, teams and conferences are now delaying the start of their seasons.

Three games that were previously scheduled for September and then moved up to Week Zero have now been pushed back to September. Below is a look at the three games:

The Sooners were previously scheduled to host Bobby Petrino’s Bears on Saturday, Sept. 5. The game, moved to Week Zero on July 25, will now be played sometime in September, per an OU release on Saturday.

Due to the cancellation of their home game against New Hampshire, Kansas announced the scheduling of Southern Illinois for Week Zero.

Southern Illinois announced on Friday that the contest date is “likely to change.” It’s likely that the game will be played in September.

Texas State’s season-opener against SMU was moved to Week Zero only one week ago. The game, originally scheduled for Sept. 5, has been moved back to that date.

Isn’t Southern Illinois in the Missouri Valley Conference? Didn’t they push their season to the Spring?

If so, that game won’t happen with Kansas in September either.

The MVFC gave their schools to play their non-conference games in the fall, so that games remains viable, at the moment.