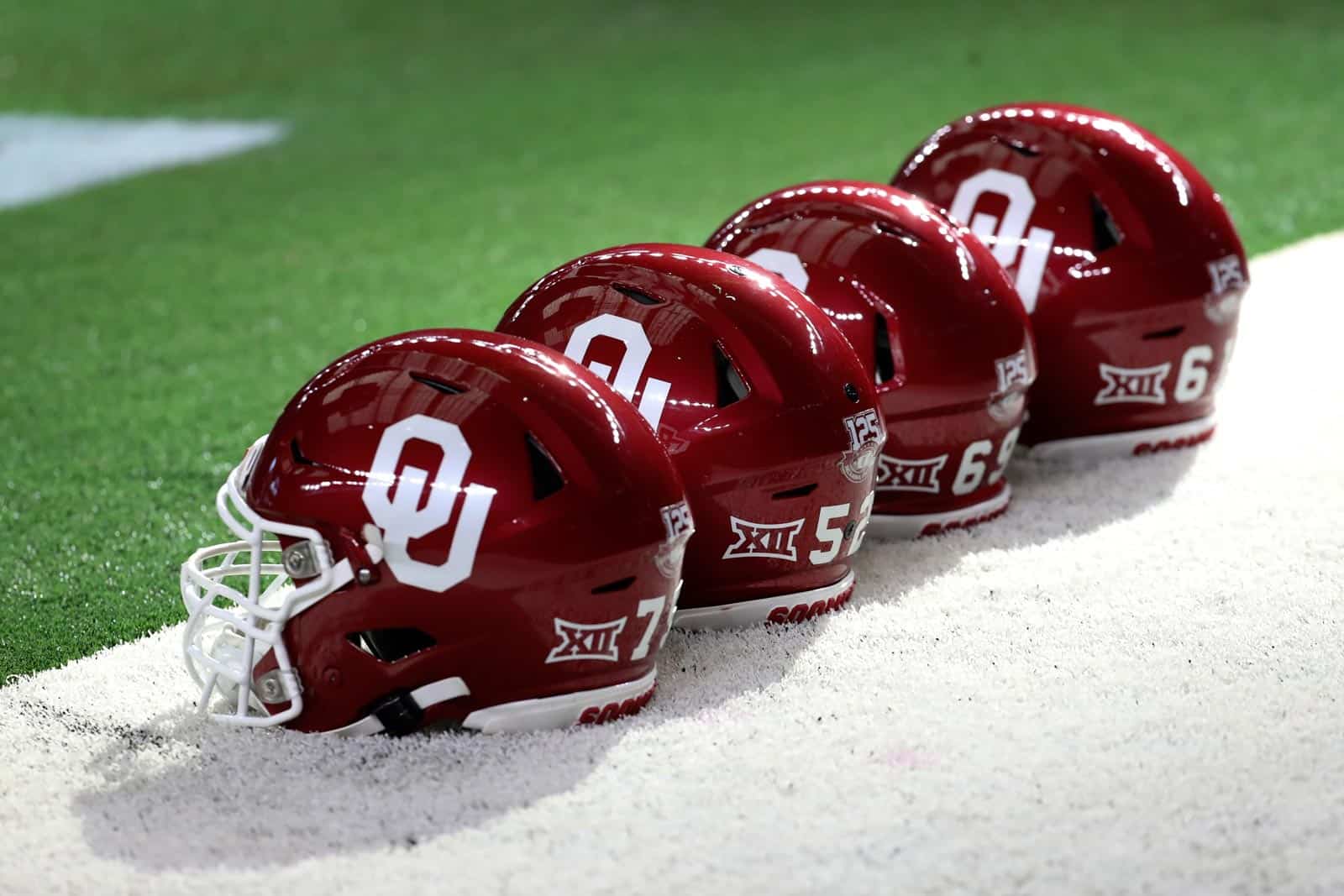 The 2020 Missouri State Bears at Oklahoma Sooners football game has been moved up one week to Saturday, Aug. 29 (Week Zero), both schools have announced.

The game, originally scheduled for Week 1 on Saturday, Sept. 5, will be played at Gaylord Family Oklahoma Memorial Stadium in Norman, Okla.

Oklahoma will pay Missouri State a $600,000 guarantee for the contest, according to a copy of the game contract previously obtained by FBSchedules.com through open records requests.

Per Oklahoma’s release, the NCAA approved their waiver to move the game to Week Zero “…to allow them more schedule flexibility in addressing potential issues related to the COVID-19 pandemic.”

“If the season is indeed permitted to start as scheduled, the benefit of extra time between games will help our teams manage any variety of possible circumstances that may occur,” said Oklahoma Vice President and Director of Athletics Joe Castiglione. “Our original schedule had an open date between the second and third games, so now we will have a span of five weeks to play three games. It provides us a more gradual approach to safely manage the conditions of these unprecedented times. We’re thankful to Missouri State for their cooperation during this process and to the NCAA for allowing both teams to start the season a week earlier.”

Oklahoma will now have three games in the first five weeks of the 2020 season. After opening against Missouri State, the Sooners will be off Sept. 5, home vs. Tennessee on Sept. 12, off on Sept. 19, and at Army on Sept. 26.

After facing the Sooners, Missouri State will be off on Sept. 5, home against Montana on Sept. 12, at South Dakota on Sept. 19, and off again on Sept. 26.

“We really appreciate the NCAA’s waiver approval to move our game with Oklahoma up to ‘week zero,'” said Missouri State Director of Athletics Kyle Moats. “The request was made purely for the safety and health of the student-athletes and will allow both teams two weeks to recover before their next games and adjust as necessary to the ever-changing landscape of the pandemic.

“We very much appreciate OU, specifically AD Joe Castiglione, and their efforts and communication throughout this process. I look forward to Aug 29 and the kickoff of the college football season for us in Norman.”

The 2020 season will be the first for Missouri State under new head coach Bobby Petrino, formerly the head coach at Louisville, the NFL’s Atlanta Falcons, Arkansas, Western Kentucky, and then Louisville again.

Was curious and looked up Vegas line. Oklahoma by 49

I hope Tennessee gets to move their first game to Week 0. They need the same perk of playing, testing the waters, then having an immediate bye week before a big non-conference Power 5 game.