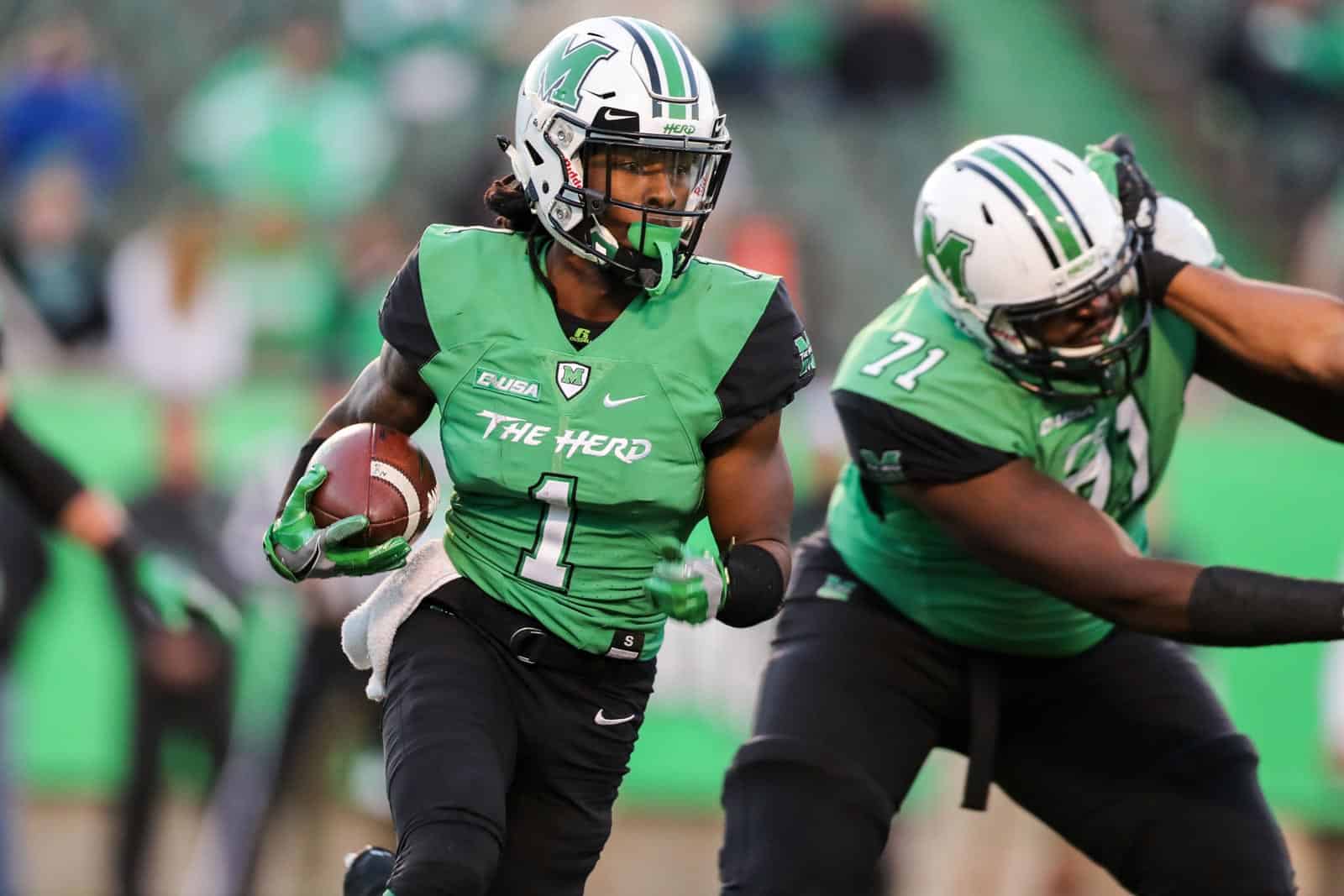 The NCAA has issued a blanket waiver for all Football Bowl Subdivision (FBS) teams to begin the 2020 college football season in Week Zero, per a report from Yahoo Sports.

The move comes as teams across the country are attempting to play the 2020 season amid the novel coronavirus 2019 (COVID-19) pandemic.

Week Zero, which occurs on Saturday, Aug. 29 this season, is the unofficial name for the weekend before Labor Day weekend, which precedes Week One in college football. In a typical season, Week Zero includes only a handful of games.

While teams are not required to begin the season in Week Zero, the option for the early start adds in an extra week to the season.

NCAA director of championships Ty Halpin explained in the e-mail viewed by Yahoo Sports that the move came in an effort to “provide additional flexibility due to the impact of COVID-19.” That led the NCAA to issue a blanket waiver for Aug. 29 to become “the first permissible contest date for the 2020 DI football season.”

Who can play in Week Zero in a typical season? Let’s take a look at the official rules of the NCAA. Under NCAA Bylaw 17.10.3, FBS and FCS teams cannot play their first contest until the Thursday preceding Labor Day. Beginning in 2016, an exception to this rule was added (Bylaw 17.10.3.1) that allows Hawaii and teams that play in Hawaii, plus their opponents, the option to play one week earlier on the Saturday before Labor Day weekend.

A second exception, Bylaw 17.10.3.2, also provides Football Championship Subdivision (FCS) schools the opportunity to play in Week Zero. In order to qualify, the contest must be a non-conference matchup that is nationally televised (broadcast or cable; not Internet only).

But the NCAA can provide waivers for teams to play in Week Zero if they desire. Last season, the NCAA granted a waiver to enable Florida and Miami to open their season in Week Zero to commemorate the 150th season of college football.

Back in February, the Marshall at East Carolina contest in 2020 was moved to Week Zero following a waiver. The contest was moved in order to commemorate the 50th anniversary of the air tragedy that claimed the lives of 70 passengers and five crew members that were returning to Huntington, W.V., from a football game at East Carolina on Nov. 14, 1970.

Most recently, the NCAA provided a waivers for a newly scheduled Kansas-Southern Illinois to be played in Week Zero this season. That was followed by another waiver that allowed Oklahoma and Missouri to move up their contest to Week Zero from Sept. 5.

In all seriousness, this should be where teams meet other teams who lost games with teams from Conferences who are not doing Non-conference games.

Oklahoma moving their 9/5 game up a week doesn’t make since.

The reason Oklahoma moved their game up is so they can have a few weeks for anyone with Covid 19 to go through the 14 day protocol. On Sept 12th they host Tennessee and I doubt they wanted to have any players out for that one.