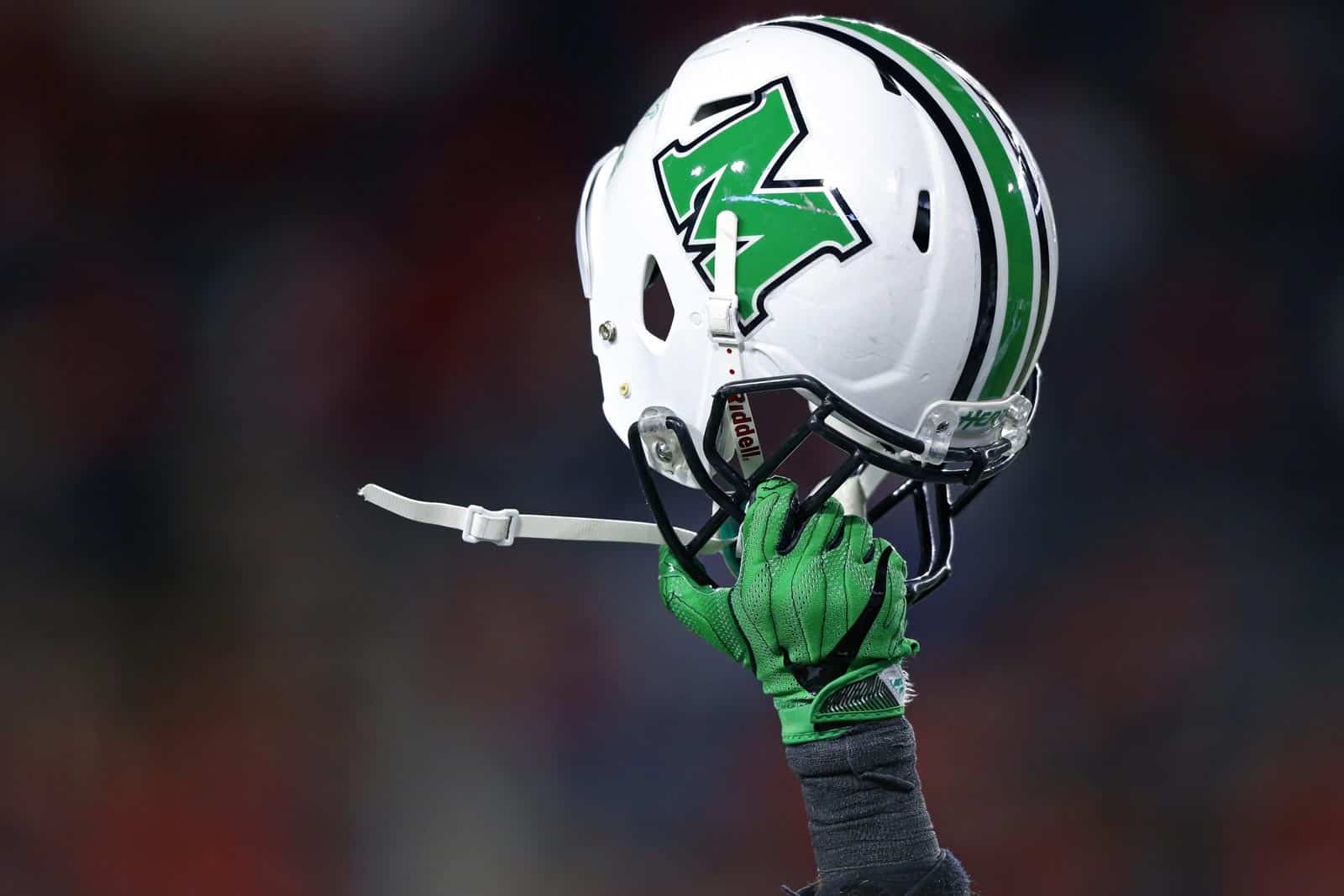 The 2020 Marshall Thundering Herd at East Carolina Pirates football game has been moved up one week to Week Zero, it was announced on Thursday.

The game, previously scheduled for Saturday, Sept. 5, will be played at Dowdy-Ficklen Stadium in Greenville, N.C., on Saturday, Aug. 29, 2020. Week Zero is the nickname for college football games played the Saturday prior to Labor Day weekend.

In order to play the game in Week Zero, Marshall and East Carolina were granted a waiver by the NCAA. The contest was moved in order to commemorate the 50th anniversary of the air tragedy that claimed the lives of 70 passengers and five crew members that were returning to Huntington, W.V., from a football game at East Carolina on Nov. 14, 1970.

Among the individuals that lost their lives that day were 37 Marshall University football players, eight members of the coaching staff, 25 boosters, and five flight personnel.

The deadliest accident to affect a United States sports team in history was chronicled in the movie We Are Marshall, which starred Matthew McConaughey as Marshall head coach Jack Lengyel. Lengyel was hired to replace head coach Rick Tolley, who died in the crash.

“We are grateful to Jon Gilbert and everyone at East Carolina University for their efforts in making this schedule change come to fruition,” said Mike Hamrick, Director of Athletics at Marshall. “Our people, our universities and our football programs will forever be linked by the tragedy that occurred 50 years ago. This change will allow a national audience to join us in paying proper respect to the 75.”

“There is a special bond and indomitable spirit that exists between our communities, universities and football programs,” ECU Director of Athletics Jon Gilbert said. “This opportunity will allow us to properly pay our respect to those we tragically lost 50 years ago and share our enduring support for Marshall University with the rest of the country.

“I appreciate Mike Hamrick and Marshall University for being great partners in this process as the move allows both schools to have a marquee national broadcast spot on the football calendar to open the 2020 season.”

According to a report by ESPN, the schools plan to invite family members to the game and the contest will be televised by an ESPN network.

“We plan to invite family members of the players from both teams who played in the game,” Gilbert told ESPN. “Both programs will forever be linked, and we are honored to recognize the 75 people who lost their lives.”

Marshall and East Carolina first met on the gridiron in 1967 and have played 15 times overall. In their most recent matchup in 2013, Marshall defeated East Carolina 59-28, but the Pirates still lead the series 10-5.

The 2020 contest is the first of a four game, home-and-home series. Remaining games are scheduled for 2021 in Huntington, 2023 in Greenville, and 2025 in Huntington.