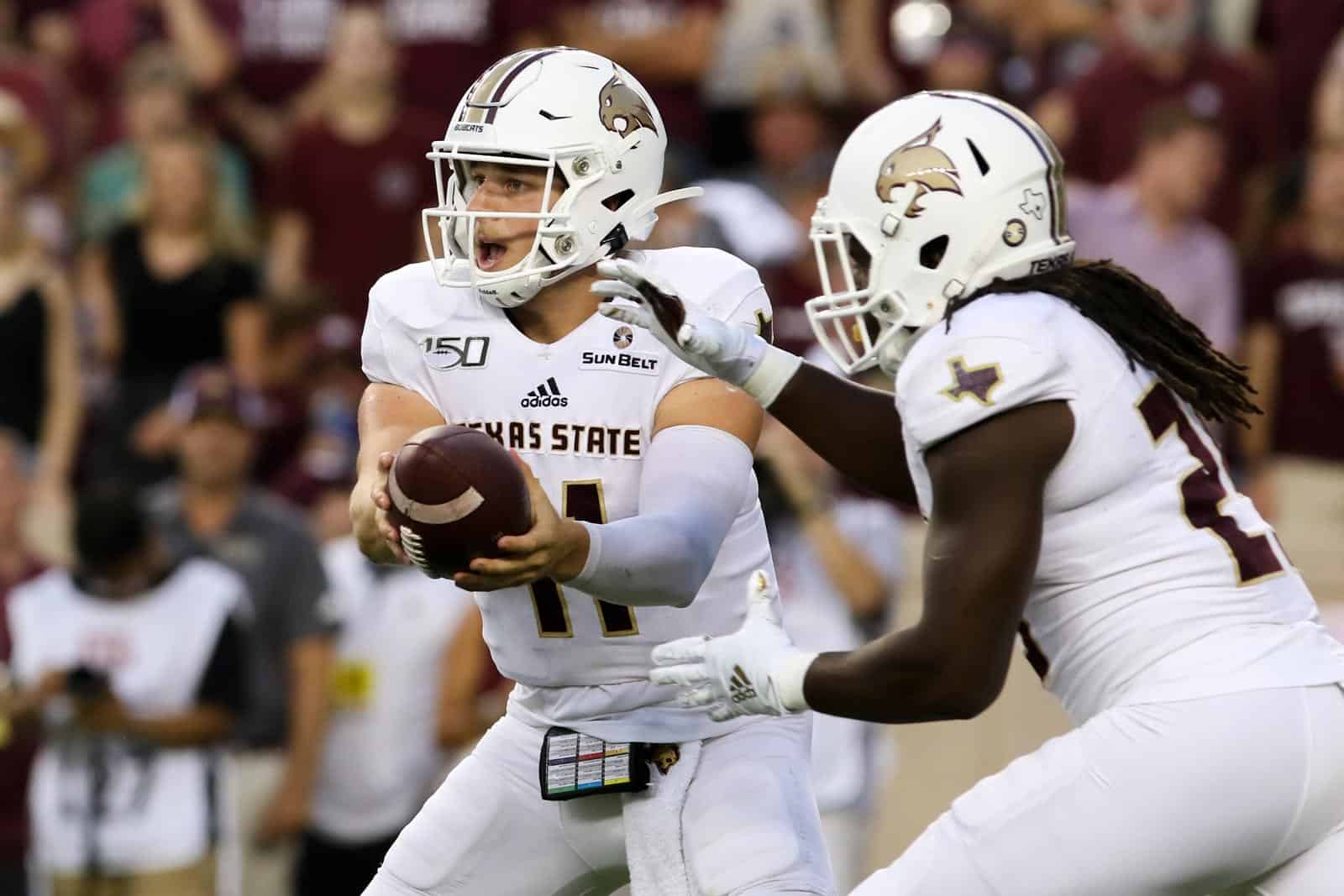 We're coming back strong a week earlier! Feels good to be back! #EatEmUp

The game, originally scheduled for Week 1 on Saturday, Sept. 5, will be played at Bobcat Stadium in San Marcos, Texas.

This is the second game in a home-and-home series between the schools, which are connected via Interstate 35 in the Lone Star State. The Mustangs easily won last year’s outing, 47-17, at Gerald J. Ford Stadium in Dallas.

A Yahoo report previously revealed that FBS schools have a blanket waiver to play in Week Zero this season due to the novel coronavirus 2019 (COVID-19) pandemic. In other seasons, only a few teams play in Week Zero per NCAA rules.