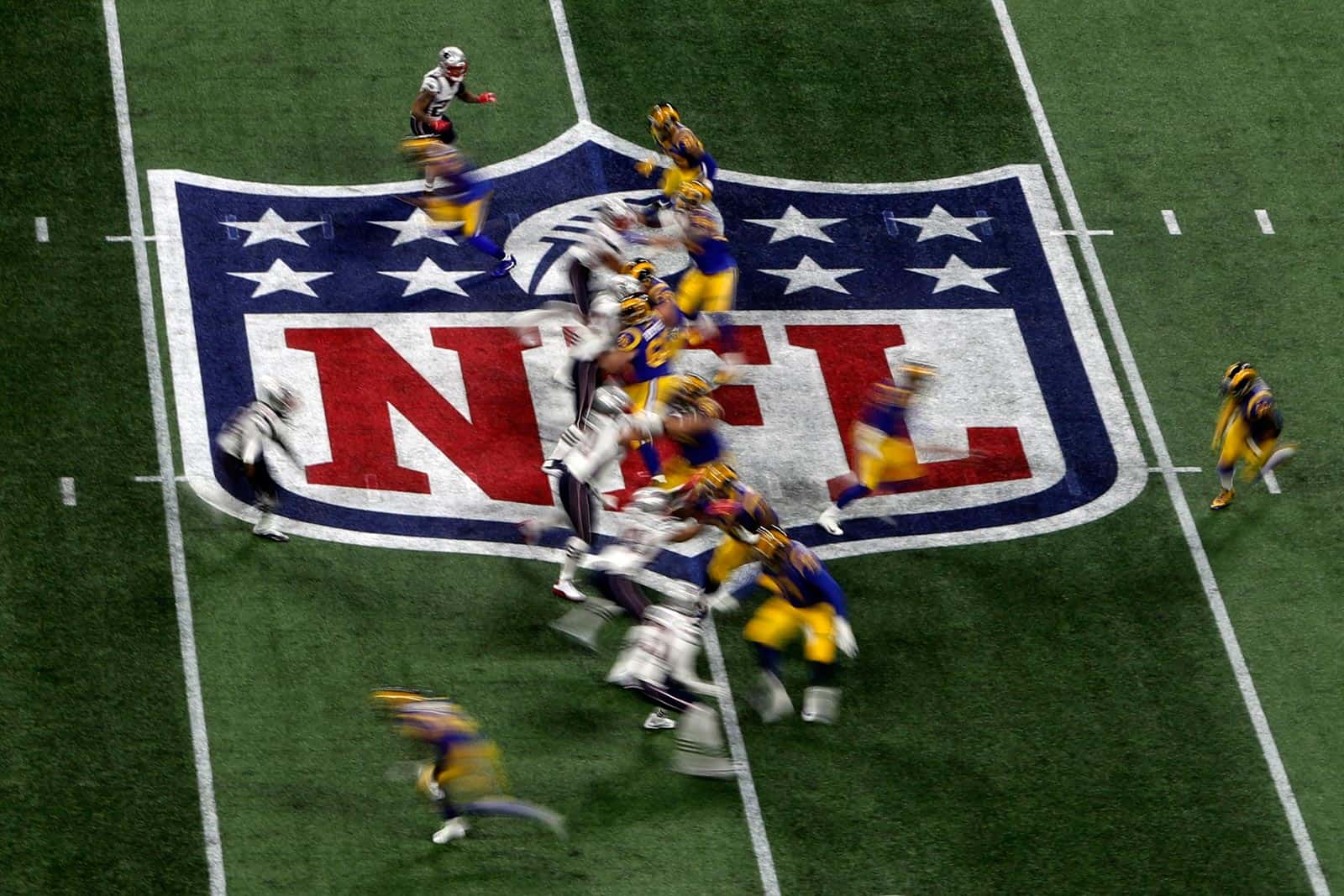 The NFL typically releases the schedule at least a week prior to the start of the NFL Draft, which begins on Thursday, April 25 this season. Using that, we previously predicted the release date of the complete 2019 NFL schedule would be April 10-11 or April 17-18.

The 2019 NFL Preseason Schedule was released on Tuesday, April 9. The schedule will begin with the 2019 Hall of Fame Game at Tom Benson Hall of Fame Stadium in Canton, Ohio. This years game pits the Atlanta Falcons against the Denver Broncos and it will be televised by NBC at 8:00pm ET.

The 2019 season will mark the 100th anniversary of the NFL, which has been dubbed NFL100. Kickoff of the regular-season will be on Thursday, Sept. 5 and usually features the Super Bowl champion, currently the New England Patriots, hosting an opponent to be determined. However, the opener has been changed to the Packers at Bears to celebrate NFL100.

The NFL Playoff Schedule will begin on Saturday, Jan. 4, 2020 with the Wild-Card Round. The Divisional Round will be played on the weekend of Jan. 11-12, followed by the AFC and NFL championship games on Sunday, Jan. 19.

Super Bowl LIV is set for Sunday, Feb. 2, 2020 at Hard Rock Stadium in Miami Gardens, Florida. The game will kickoff at 6:30pm ET and will be televised by FOX.

Below are links to the 2019 NFL schedules for all 32 teams. Opponents for each team are set.

The NFL has said the opening game change due to the 100th year of the league. Bears v Packers has been mentioned prominently in the discussion

Better hope that the NFL doesn’t schedule the Cowboys to play the Patriots in Foxborough three days after the season opener of Packers @ Bears.

The reason why this would be helpful, because as a season ticket holder it’s hard to schedule vacation time not knowing.
Of course if you schedule vacation then it’s a gamble, then you end up selling your tickets to the opposing team. #NFL GET BETTER!!!!!

i heard browns are playing the jets in week 1

The NFL schedule will be released tomorrow night at 8. It was announced on today’s Good Morning Football.