Falcons, Broncos to meet in 2019 NFL/Hall of Fame Game 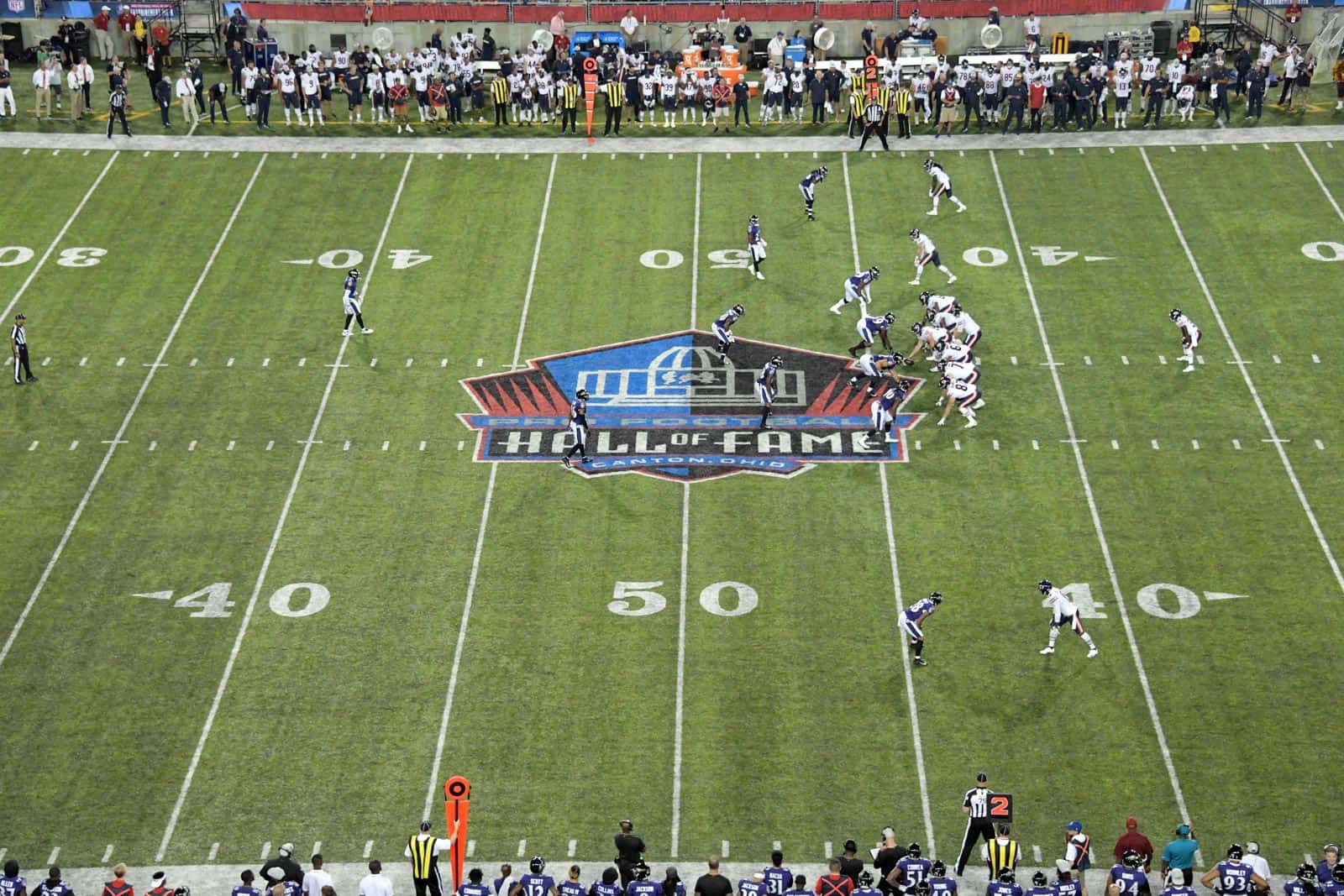 The Atlanta Falcons and the Denver Broncos will meet in the 2019 NFL/Hall of Fame Game, the NFL has announced.

The preseason game will be played at Tom Benson Hall of Fame Stadium in Canton, Ohio on Thursday, Aug. 1, 2019. NBC will televise the game beginning at 8:00pm ET/7:00pm CT.

The nationally televised broadcast will be called by the Sunday Night Football team, and it will also be broadcast nationally on radio by Westwood One.

“We are fired up to kick off the NFL’s 100th season in the Hall of Fame Game,” Falcons Head Coach Dan Quinn said. “We are honored to play in Canton and be a part of the celebration for all of the inductees. This is also an opportunity for us to strengthen our connection and our brotherhood with additional time on the field.”

Atlanta and Denver first met in 1970 and have squared off a total of 15 times, including a 34-19 Denver victory in Super Bowl XXXIII. In their last meeting in 2016, the Falcons went on the road and defeated the Broncos 23-16, but Denver still leads the overall series 9-6.

“With Mr. Bowlen and Champ Bailey part of this year’s induction class, it’s an honor for the Broncos to play in the Hall of Fame Game,” said Broncos Head Coach Vic Fangio. “We’re looking forward to seeing a lot of Broncos fans in Canton, and it’s also special for us to help kick off the NFL’s 100th season. Football-wise, it gives our team an extra week of training camp and additional practices that we’ll use to our advantage.”

So will a new Family Guy be aired afterwards?