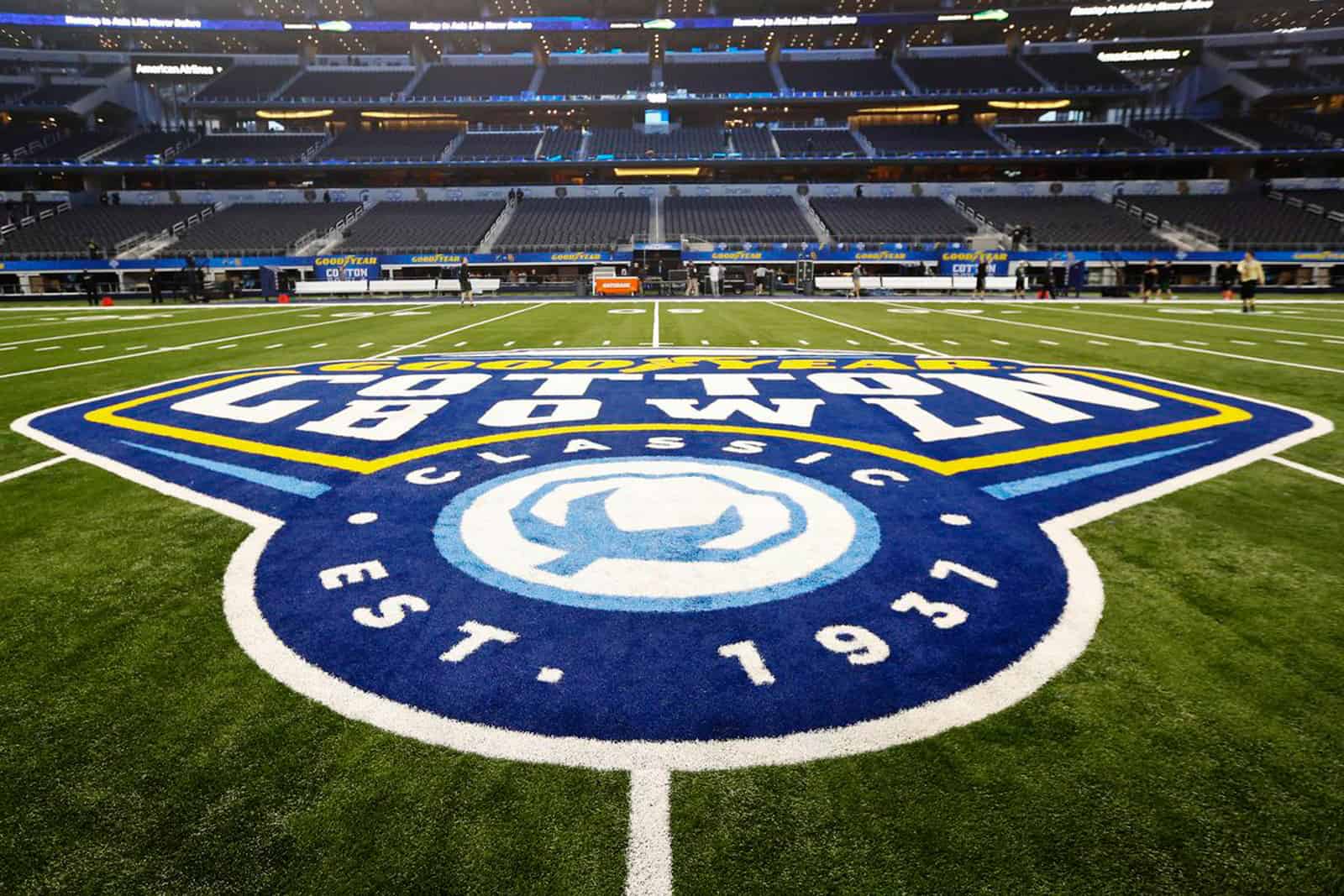 The college football bowl schedule on New Year’s Eve kicks off at 11:00am ET on ESPN with the TaxSlayer Gator Bowl at TIAA Bank Field in Jacksonville, Fla. The contest features the 17th-ranked Wake Forest Demon Deacons of the ACC taking on the Rutgers Scarlet Knights of the Big Ten.

The Texas A&M Aggies were originally scheduled to play Wake Forest in the Gator Bowl, but they dropped out of the game due to COVID-19 issues and were replaced by Rutgers.

At 12:00pm ET on CBS, the Tony the Tiger Sun Bowl at Sun Bowl Stadium in El Paso, Texas, kicks off. The Washington State Cougars from the Pac-12 take on the Central Michigan Chippewas from the Mid-American Conference (MAC) in that matchup.

At 3:30pm ET on ESPN, the 2021 College Football Playoff Semifinals begin with the top-ranked Alabama Crimson Tide of the SEC taking on the fourth-ranked Cincinnati Bearcats from the American. The two teams will square off in the Goodyear Cotton Bowl at AT&T Stadium in Arlington, Texas.

The fourth and final New Year’s Eve bowl game is the second College Football Playoff Semifinal. The second-ranked Michigan Wolverines from the Big Ten face the third-ranked Georgia Bulldogs of the SEC in that contest in the Capital One Orange Bowl at Hard Rock Stadium in Miami Gardens, Fla. The game is scheduled to kickoff at 7:30pm ET on ESPN.

The college football season concludes on Monday, Jan. 10, 2022, with the two semifinal game winners squaring off in the College Football Playoff National Championship at Lucas Oil Stadium in Indianapolis, Ind.