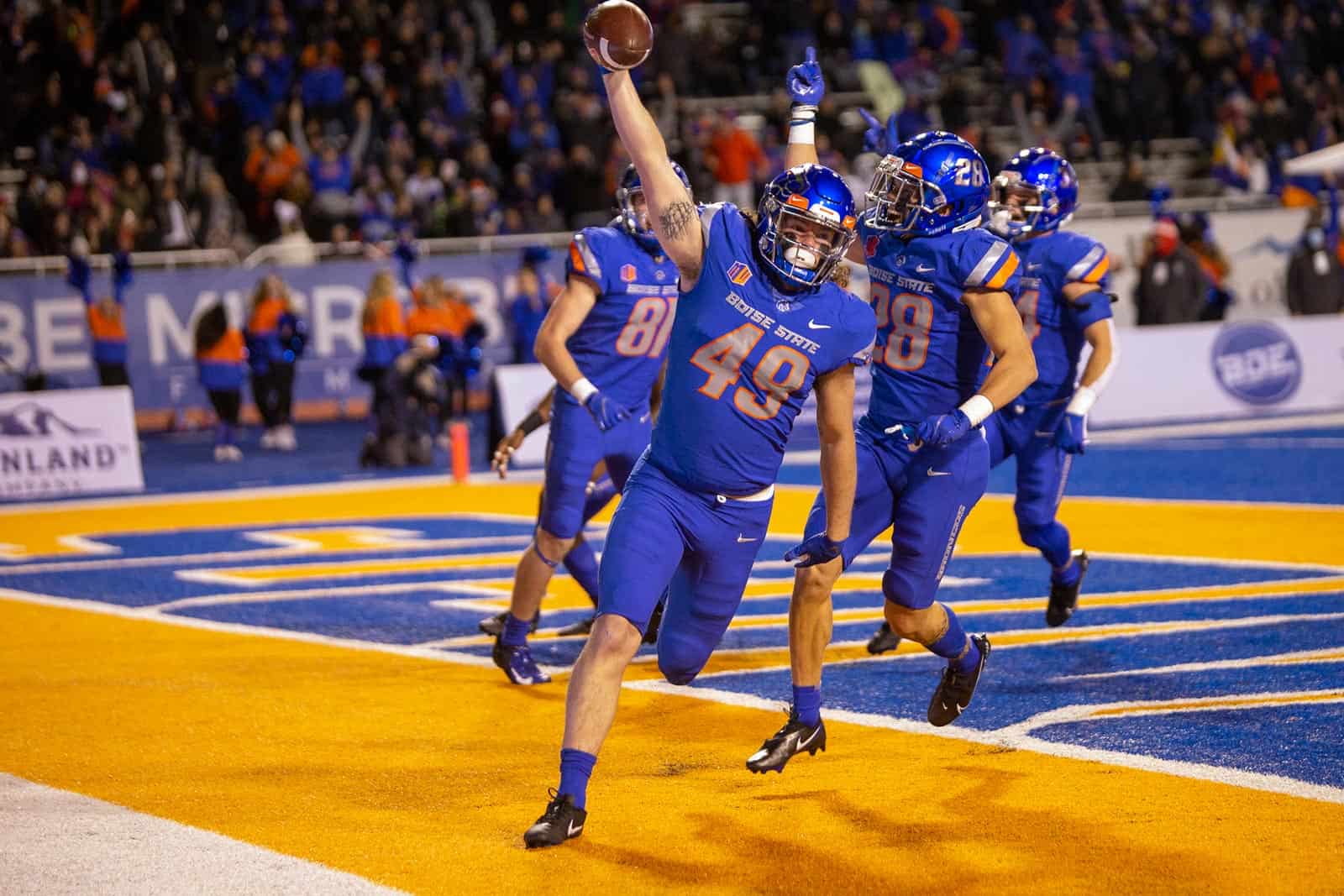 The Boise State Broncos have withdrawn from playing in the 2021 Barstool Sports Arizona Bowl due to COVID-19 protocols, it was announced on Monday.

Breaking: @BroncoSportsFB has pulled out of @theARIZONABOWL due to too many players contracting covid. We are actively looking for a replacement. I suggest @WSUCougarFB does a poll of players whether they want to play in Az bowl or Sun Bowl.

Central Michigan arrived in Tucson on Sunday and now awaits official confirmation on the fate of the game. Another possibility is that the Chippewas could travel to El Paso, Texas, to play Washington State in the Tony the Tiger Sun Bowl. Washington State’s opponent in that game, the Miami Hurricanes, withdrew from the game on Sunday.

The Arizona Bowl is the fifth bowl game affected by COVID-19 this season following Miami dropping out of the Sun Bowl and the cancellation of the Military Bowl, Fenway Bowl, and EasyPost Hawai’i Bowl.