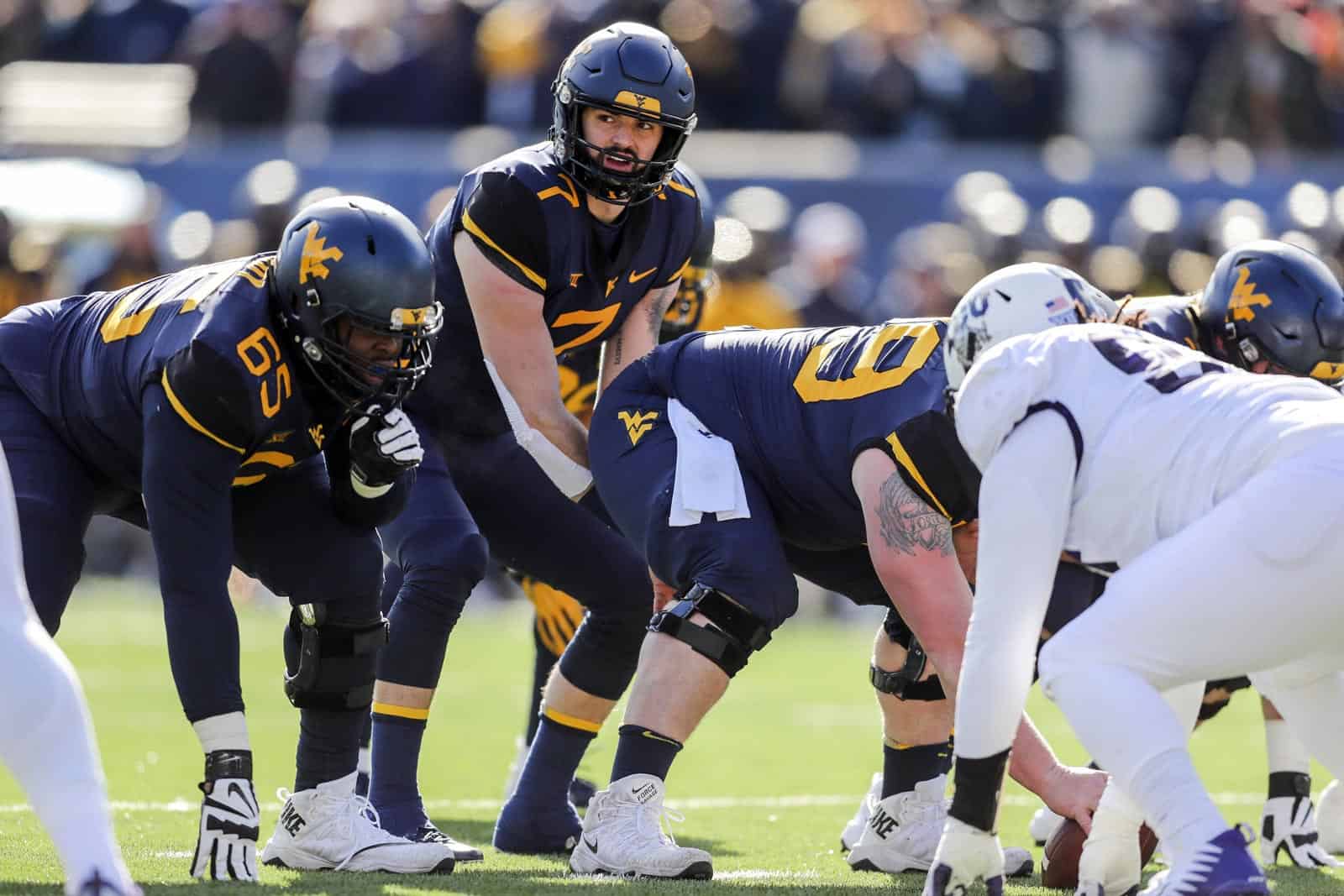 Week 12 action kicked off with Western Michigan at Ball State on Tuesday, Nov. 13. Two more MAC contests were played on Wednesday, Buffalo at Ohio and Miami at NIU. Thursday night featured matchups from the American, Conference USA, and MAC.

Friday night features two games, beginning with Boise State at New Mexico at 9:00pm ET on CBSSN. At the same time over on ESPN2, Memphis takes on SMU in Dallas.

Saturday’s action kicks off at noon ET with 12 games, including Arkansas at (21) Mississippi State, Michigan State at Nebraska, (22) Northwestern at Minnesota, (10) Ohio State at Maryland, (14) Penn State at Rutgers, TCU at Baylor, and USF at Temple.

For more information on Week 12 action, check out the FBSchedules resources below.

Eric Taylor makes his weekly predictions for every SEC football game. Top games this week include Arkansas at Mississippi State, Ole Miss and Vanderbilt, and Missouri at Tennessee.

Our 2018 college football schedule lists every game this season along with the kickoff time and television network. And you can check out previous and future weeks this season.

Check out our FCS schedule which lists every FCS game by week.