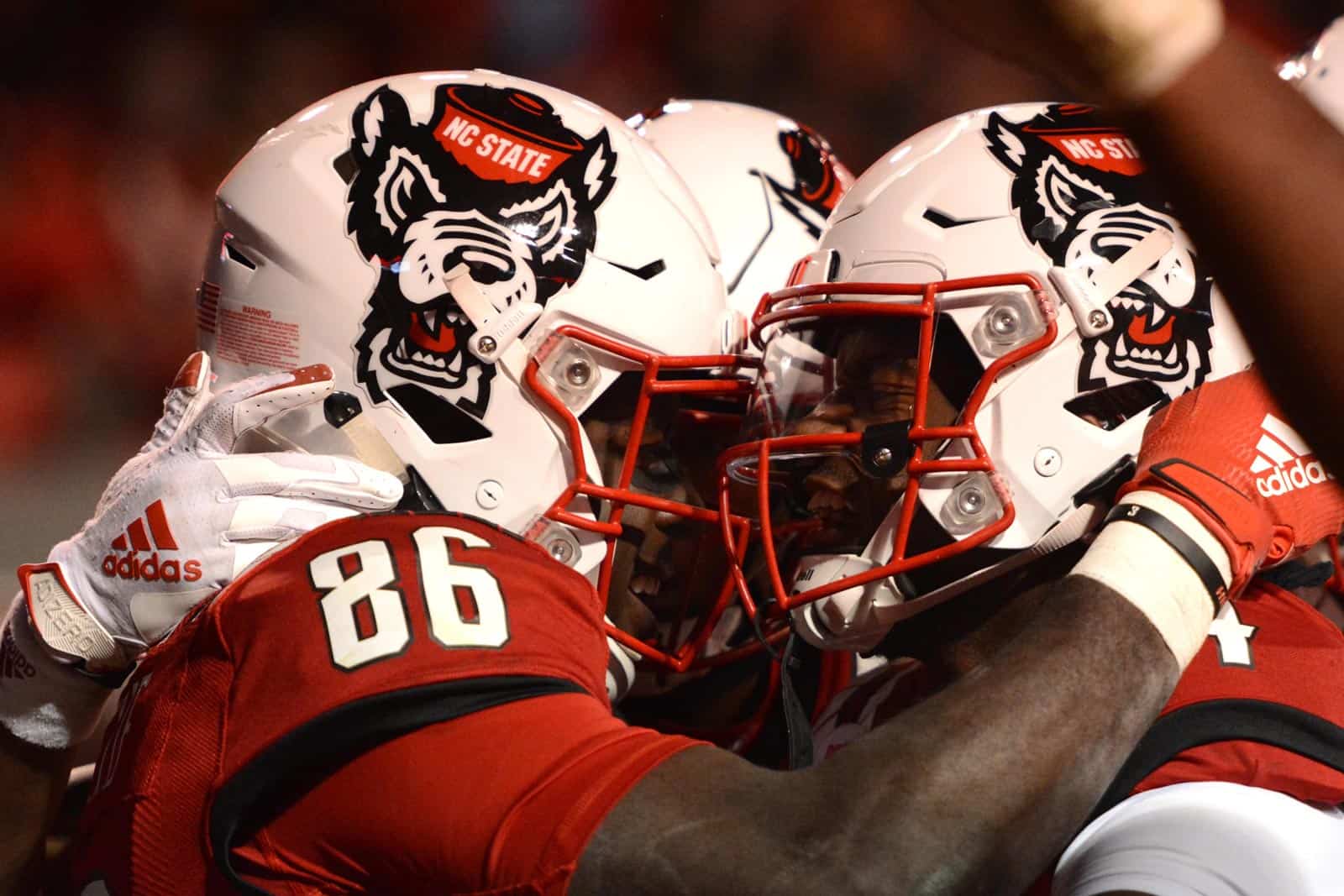 North Carolina State will host Richmond in 2026 and North Carolina A&T in 2027 at Carter-Finley Stadium in Raleigh, N.C. Exact dates for the two games were not specified.

Richmond is currently a member of the Colonial Athletic Association (CAA), while North Carolina A&T is competing in the Big South Conference, both in the Football Championship Subdivision (FCS). Next season, the Aggies will depart the Big South and move to the CAA.

NC State and Richmond first met on the gridiron in 1895 and have played 20 contests overall. The Wolfpack defeated the Aggies in their most recent contest in 2013 and now lead the overall series 18-1-1.

With the addition of Richmond and North Carolina A&T, NC State now has games lined up against FCS opponents for the next seven seasons. The Wolfpack will host Charleston Southern in 2022, VMI in 2023, Western Carolina in 2024, Campbell in 2025, Richmond in 2026, North Carolina A&T in 2027, and Campbell again in 2028.

The 2022 football media guide of NC State also revealed the absence of two future scheduled games against the BYU Cougars. NC State and BYU were previously scheduled to meet in 2024 in Raleigh and in 2030 in Provo, Utah.

Last week, we confirmed with NC State’s sports information department that both of those games are no longer scheduled. BYU is moving to the Big 12 Conference next season and, in turn, has been canceling several future nonconference games.