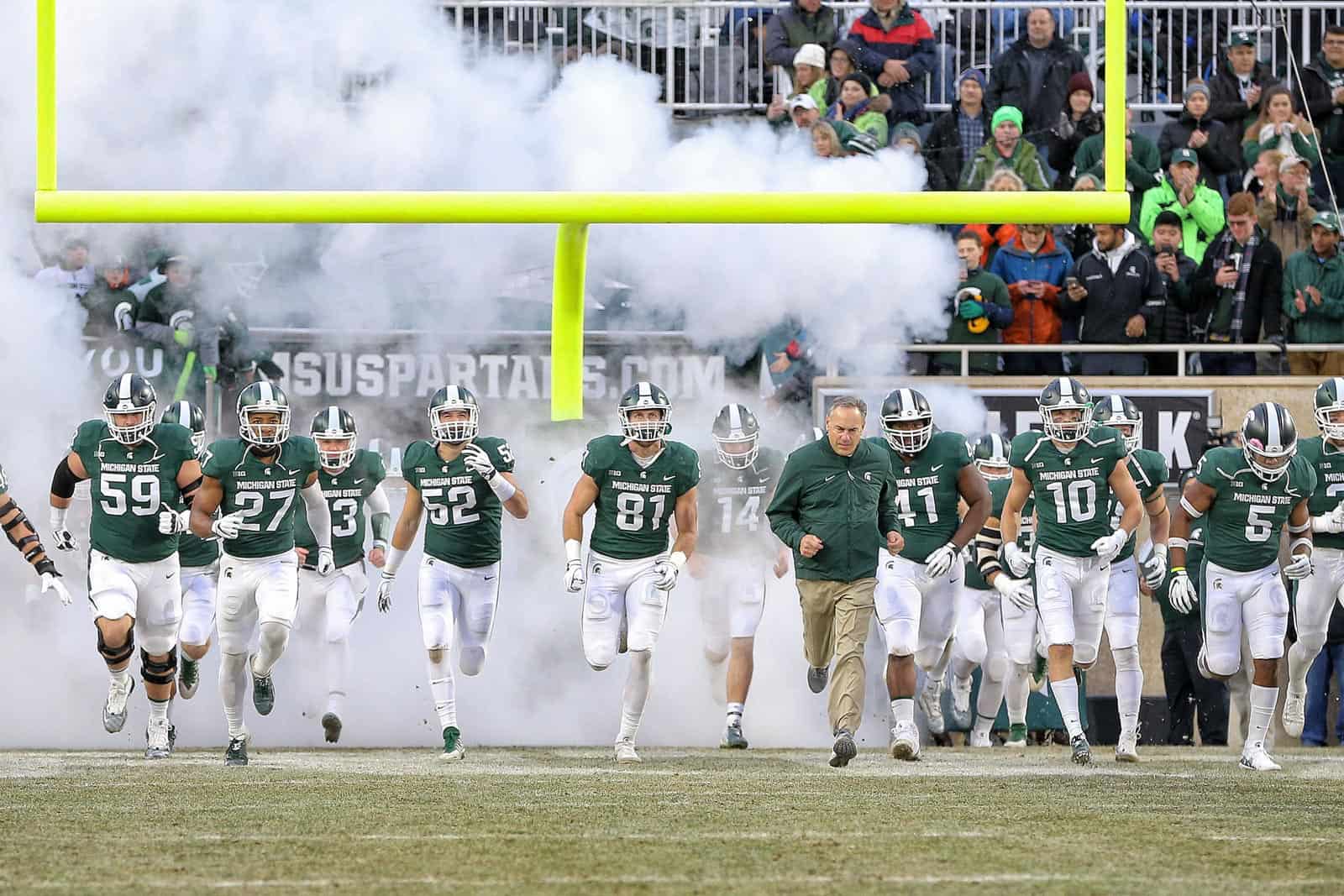 The Michigan State Spartans have added the Youngstown State Penguins to their 2025 football schedule, according to MSU’s 2019 football media guide.

Youngstown State is a member of the Missouri Valley Football Conference (MVFC) in the Football Championship Subdivision (FCS). The Penguins finished the 2018 season 4-7 overall and 3-5 in conference play.

The Big Ten conference football schedule has also been announced through the 2025 season. Michigan State’s opponents that season include Indiana, Maryland, Illinois, and Penn State at home and Minnesota, Michigan, Wisconsin, Rutgers, and Ohio State on the road.

Since the Big Ten loosened their restrictions on scheduling FCS opponents, Michigan State has added three contests with their members. The Spartans have the two previously mentioned Youngstown State contests plus a home contest against Richmond in 2023.

Youngstown State now has six games scheduled against Football Bowl Subdivision (FBS) opponents. The Penguins are scheduled to play at Akron in 2020, at Michigan State in 2021 and 2025, at Kentucky in 2022 and 2026, and at Maryland in 2027.