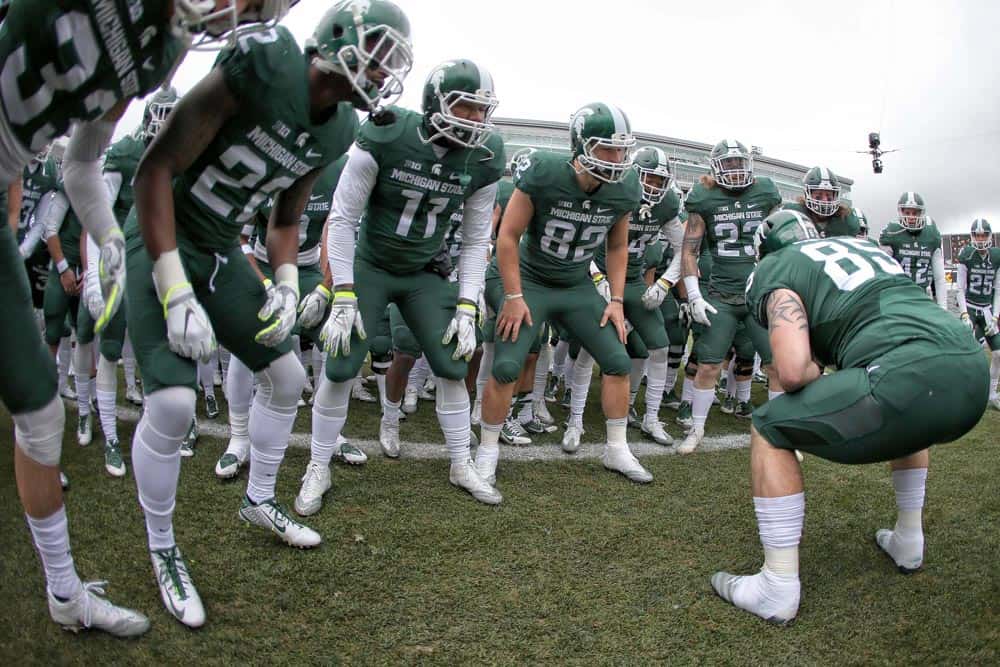 The Michigan State Spartans have added the Youngstown State Penguins to their 2021 football schedule, FBSchedules.com has learned.

Michigan State will host Youngstown State at Spartan Stadium in East Lansing on Sept. 11, 2021. The Penguins will receive a $725,000 guarantee for the game, according to a copy of the contract obtained from Michigan State University via a state Freedom of Information Act request.

YSU is a member of the Missouri Valley Conference in the Football Championship Subdivision (FCS). The Penguins are led by former Nebraska head coach Bo Pelini, who enters his fourth season with an overall record of 23-15.

The Penguins are the first FCS opponent scheduled by Michigan State since the Big Ten loosened restrictions on their strength of schedule criteria.

Michigan State now has two of their three non-conference games scheduled for the 2021 season. The Spartans are also scheduled to play at Miami (FL) on Sept. 18.

That is wayyyyyyyyyyyyyyy too much money for an FCS opponent, give it to an in-state MAC school.

This is actually a pay cut for the mighty Penguins. When they played Ohio State in ’07 and ’08 they got a total of 1.9 million. Ron Strollo has been able to schedule money games primarily against nearby schools and the university has benefitted especially with the WATTS facility built earlier this decade.