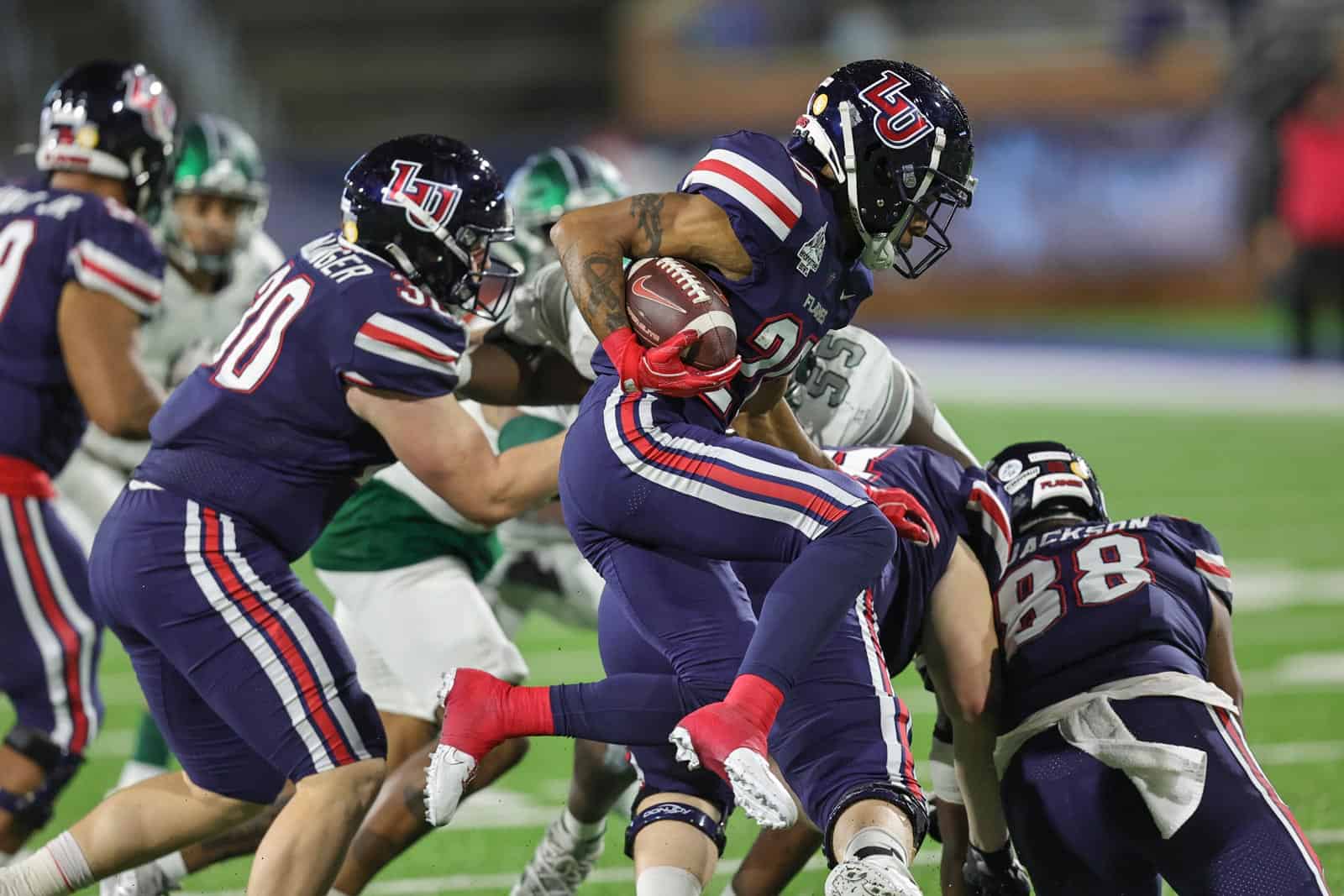 The Liberty Flames and the Miami (Ohio) RedHawks have  mutually agreed to cancel their future football series, FBSchedules.com has learned.

Liberty and Miami (Ohio) originally agreed to a home-and-home football series back in 2018 that was scheduled to be played at Yager Stadium in Oxford, Ohio, in 2023 and at Williams Stadium in Lynchburg, Va., in 2025.

According to a notice of cancellation sent by Liberty University and obtained from Miami University, the two schools have agreed to cancel the contests in 2023 and 2025. Per the letter, neither schools will incur any penalty, liquidated damage, or other pecuniary responsibility to the other as a result of the cancellation.

Liberty is currently a Football Bowl Subdivision (FBS) Independent. During the latest wave of conference realignment this past fall, the Flames accepted an invitation to join Conference USA beginning with the 2023 season.

As a result of that move, the Liberty Flames have started the the process of trimming down their future Independent football schedules, some of which had 12 games on the slate. Beginning in 2023, Liberty will play an eight-game conference schedule with four non-conference games.

Last month, we reported that Liberty and the Virginia Cavaliers mutually agreed to cancel a four-game, home-and-home series that was scheduled for Charlottesville, Va., in 2023 and 2030 and Lynchburg, Va., in 2027 and 2029.

I’m just curious… why would Miami-O agree to this? What’s in it for them if they’re losing games and not getting paid?

Miami has really tough OC games lines up for both years.

2025 is a brutal schedule for a MAC team. They’ll probably add FCS home games both years. 2023 they don’t have a home oc game right now.