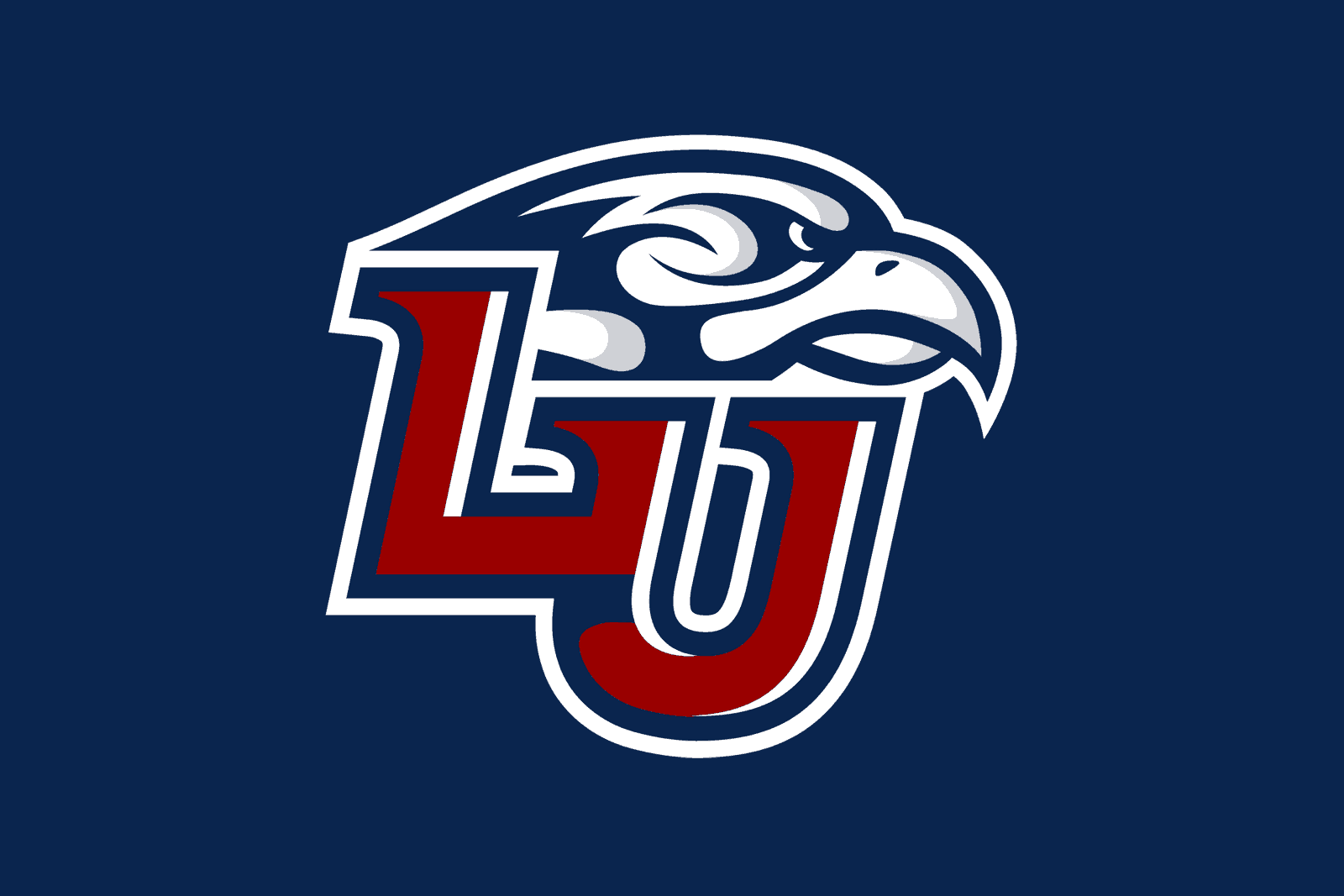 The Liberty Flames have announced their secondary bowl agreements through the 2025 season, in conjunction with ESPN Events.

Liberty currently competes as a Football Bowl Subdivision (FBS) Independent. Without a conference, the Flames have no guaranteed bowl games bids and have to navigate bowl partnerships on their own.

For the 2018 and 2019 seasons, Liberty has a secondary agreement with the Cure Bowl. Liberty can secure an invitation to the Cure Bowl this season if either primary conference, The American and Sun Belt, does not have enough deserving teams (six-win teams). The Flames could be considered over five-win teams.

Today’s announcement covers bowl games for the 2020 through 2025 seasons. The secondary agreement means that ESPN Events could place the Flames into one of the following bowls during the 2020-25 cycle:

“Liberty enjoys a strong and vibrant partnership with ESPN Events that has been furthered by a six-year bowl participation agreement beginning next season,” said Director of Athletics Ian McCaw. “This agreement provides a wide array of attractive bowl opportunities in exciting destinations for future Liberty football teams and Flames Nation.”

Last year, Liberty signed a multi-year agreement with ESPN for their football media rights. All six Liberty home football games will be streamed via ESPN+ this season, including their season-opener on Saturday, August 31 at home in Lynchburg, Va., against the 22nd-ranked Syracuse Orange.