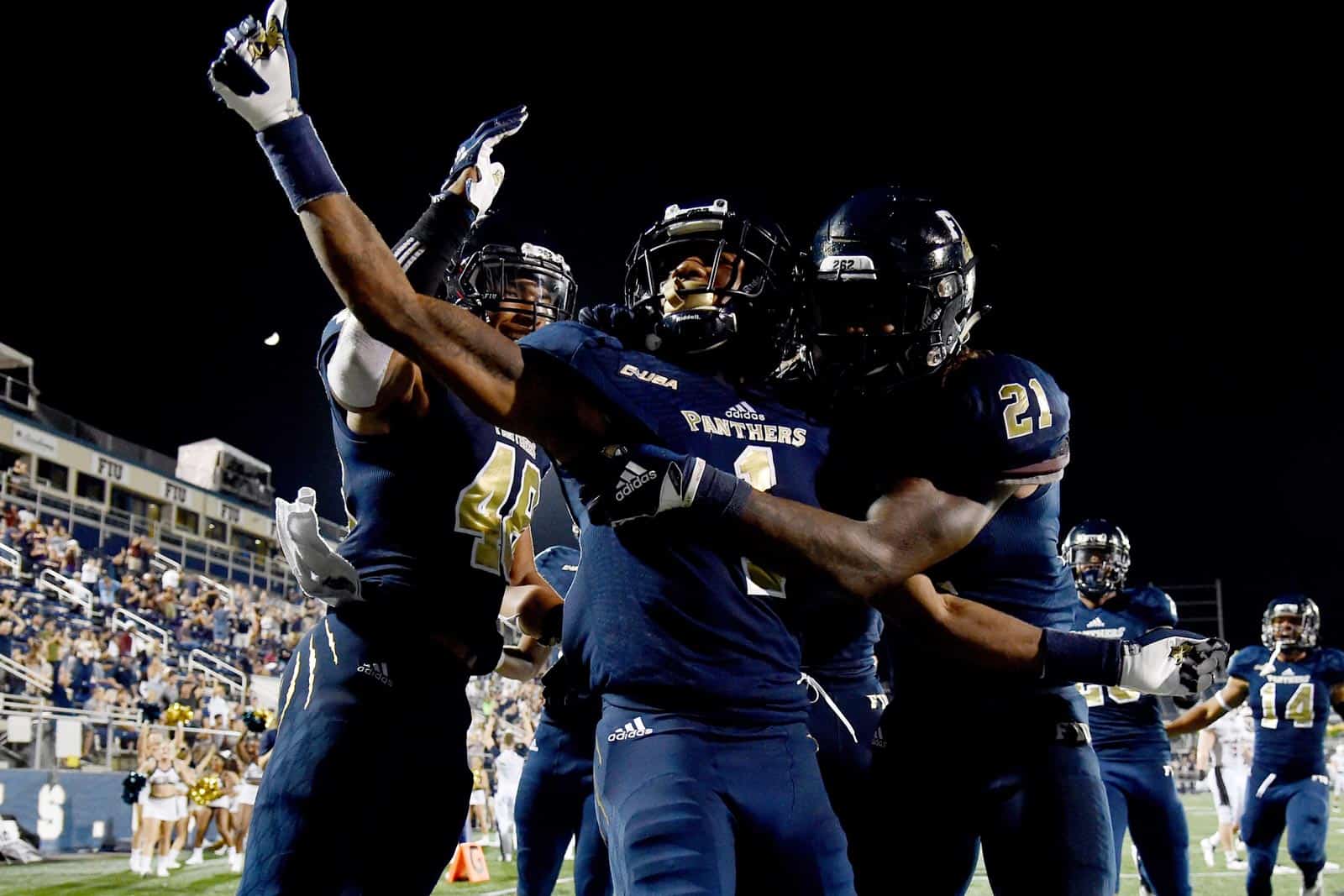 The FIU Panthers will open the 2021 season at the Texas Tech Red Raiders, the school announced on Monday.

FIU and Texas Tech will square off at Jones AT&T Stadium in Lubbock, Texas, on Thursday, September 2, 2020. The game will be the second meeting between the two schools on the gridiron.

In their first and only meeting back in 2005 in Lubbock, Texas Tech drilled FIU 56-3.

“This game further proves our commitment to schedule top-notch, quality opponents for our future,” Head Coach Butch Davis said. “Texas Tech is a very good program historically and they’ll be a great challenge for our team. This game will also be a great opportunity for FIU to continuing growing our brand on the national stage as well.”

In the past two weeks, FIU has scheduled a home-and-home series with the UCF Knights for the 2020 and 2022 seasons and a single-game at Arkansas for the 2023 season.

Texas Tech was previously scheduled to open the 2021 season at home against the Lamar Cardinals. That game will likely be postponed to another date that season. The Red Raiders are also scheduled to play at the Houston Cougars on Sept. 18.

Texas Tech opens the 2019 season under new head coach Matt Wells on Saturday, August 31 at home in Lubbock against the Montana State Bobcats. FIU opens the season on Thursday, August 29 in New Orleans against the Tulane Green Wave.