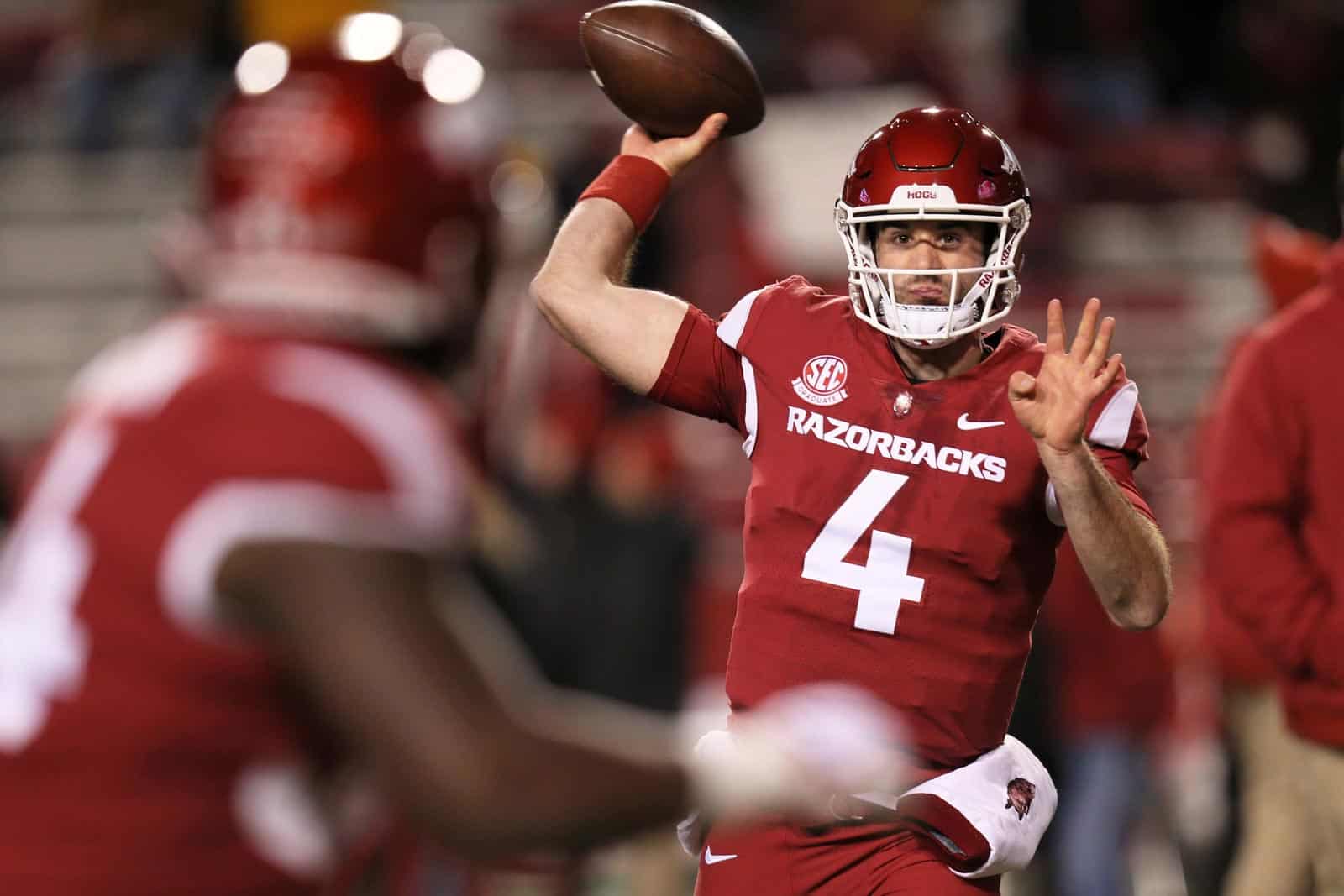 The Arkansas Razorbacks have added the FIU Panthers to their 2023 football schedule, according to a report by WholeHogSports.

Arkansas will host FIU at Donald W. Reynolds Razorback Stadium in Fayetteville on Nov. 18, 2023. The game will be only the second meeting between the two teams on the gridiron following a 58-10 Arkansas victory back in 2007.

FIU is currently led by head coach Butch Davis, who played for and graduated from Arkansas. Due to injury, Davis only played during his freshman season in 1967.

“We’re very excited to announce this future game against Arkansas for our fan base,” FIU Head Coach Butch Davis said. “By adding an opponent like Arkansas, it’ll strengthen our schedule with a high quality SEC team and offer a great opportunity to represent not only our team, but our athletic department and university on a national stage.”

The addition of FIU gives Arkansas three non-conference opponents for the 2023 season. The Hogs are scheduled to open the season at home against the Western Carolina Catamounts on Sept. 2 and then host the BYU Cougars three weeks later on Sept. 23.

In SEC action in 2023, Arkansas is scheduled to host Auburn, Mississippi State, Missouri, and Texas A&M (in Arlington, TX) and travel to Alabama, Florida, LSU, and Ole Miss.

On Tuesday, Arkansas announced that they have added two games to their future series with the Oklahoma State Cowboys. The two schools will now meet in Stillwater in 2024 and 2032 and in Fayetteville in 2027 and 2033.

Arkansas is the first scheduled opponent for FIU’s 2023 non-conference schedule.

Great picture choice, Ty Storey, the guy who transferred out and is now a WKU Hilltoppers. He sure is the face of Arkansas.

This is a schedule website, I don’t keep up with who still plays where. Even if he did play there now, he wouldn’t be playing in 2023.

We appreciate all you do. Dont let comments like that detour you from the awesome work you and your team do!

Will Arkansas ever schedule Arkansas St?

They finally broke their rule by scheduling Pine Bluff. I imagine they’ll schedule Central soon enough, but I don’t think they are confident enough to schedule Arkansas State just yet. In-state recruiting would disappear if they lost that game.

Or is Ark likely going with a soft schedule and will let BYU be their ‘major’ non-conference opponent those two years.