Eastern Michigan to play at Kentucky in 2025 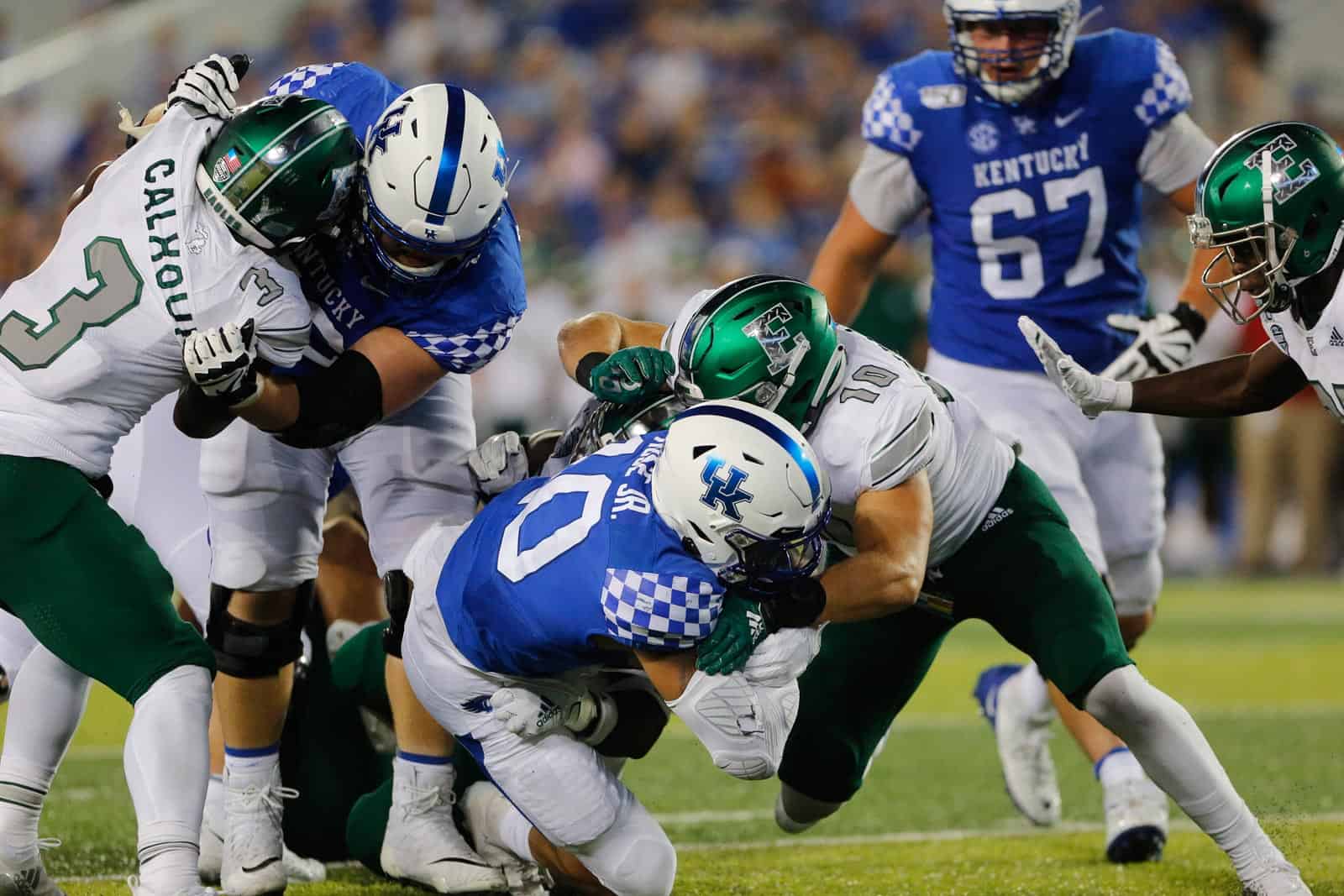 The Eastern Michigan Eagles will play at the Kentucky Wildcats in 2025, FBSchedules.com has learned.

Eastern Michigan will travel to take on Kentucky at Kroger Field in Lexington, Ky., on Sept. 13, 2025. The Wildcats will pay the Eagles a $1.4 million guarantee for playing the game, according to the copy of the contract.

The two schools are also scheduled to meet this season on Saturday, Sept. 5 at Kroger Field. The game was part of a three-game series that was originally contracted back in 2015. The two schools were slated to meet in Ypsilanti, Mich., in 2019, but the series was later amended to have all three games contested in Lexington (2017, 2019, and 2020).

Kentucky is the third scheduled non-conference opponent for Eastern Michigan in 2025. The Eagles are also scheduled to play at Texas State on Aug. 30 and host Louisiana on Sept. 20 that season.

The Kentucky Wildcats also have two other non-conference opponents set for the 2025 season. Kentucky is slated to open the season at home against Toledo on Aug. 30 and host in-state rival Louisville to close the regular-season on Nov. 29.