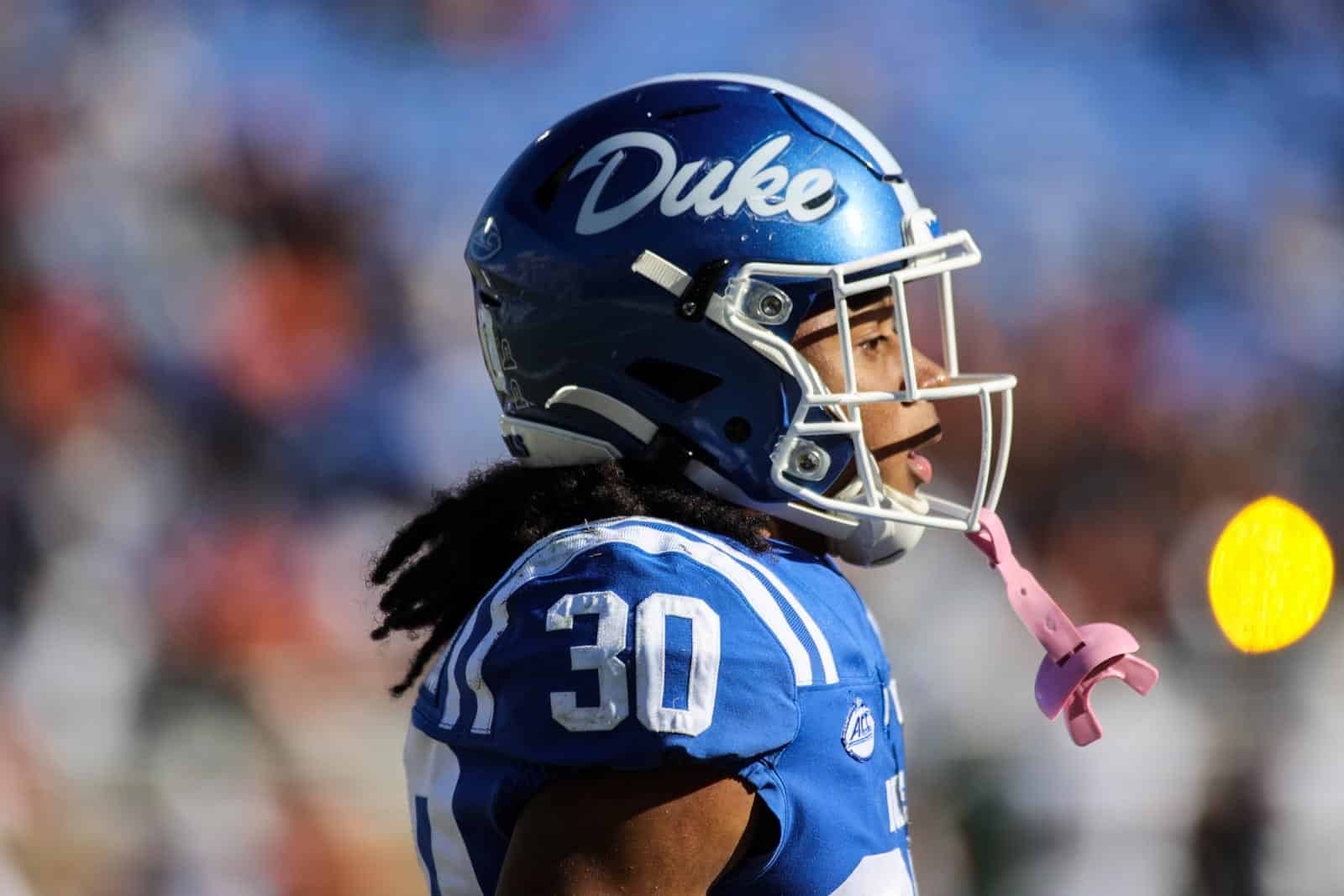 The Duke Blue Devils and the Liberty Flames have canceled their future three-game football series, according to a report by The News & Observer.

Duke and Liberty were scheduled to begin a three-game football series at Wallace Wade Stadium in Durham, N.C., on Nov. 22, 2025. The series was then set to shift to Liberty’s Williams Stadium in Lynchburg, Va., on Sept. 26, 2026 before concluding at Wallace Vade Stadium on Sept. 4, 2027.

On Friday, Steve Wiseman of The News & Observer reported that all three games of the Duke-Liberty series have been canceled.

Duke senior associate athletics director Art Chase confirmed the series’ cancellation and he is talking with other schools to fill the schedule openings.

Liberty is currently a Football Bowl Subdivision (FBS) Independent. As an Independent, the Flames had to schedule and play 12 games each season outside of a conference.

In addition to Duke, Liberty has canceled future series with the Eastern Michigan Eagles, Miami RedHawks, North Carolina Tar Heels, UCF Knights, and Virginia Cavaliers. A series with the Georgia Southern Eagles has also reportedly been called off.

“Once we get to about 2027 and beyond, I think we’ve got really nice schedules,” Liberty Director of Athletics Ian McCaw told The News & Advance. “It will be a mix of continuing series like Virginia Tech and Old Dominion, and we have some games with App State, Coastal Carolina. There will be games that our fans are very excited about, regional rivalries that mean something to our fanbase.”

Your numbers are off in future years to cancel, as you’ve neglected that schools like FIU and NMSU are now *conference* games.

Yeah, I haven’t had the time to go through all the changing teams and remove their new conference cohorts.