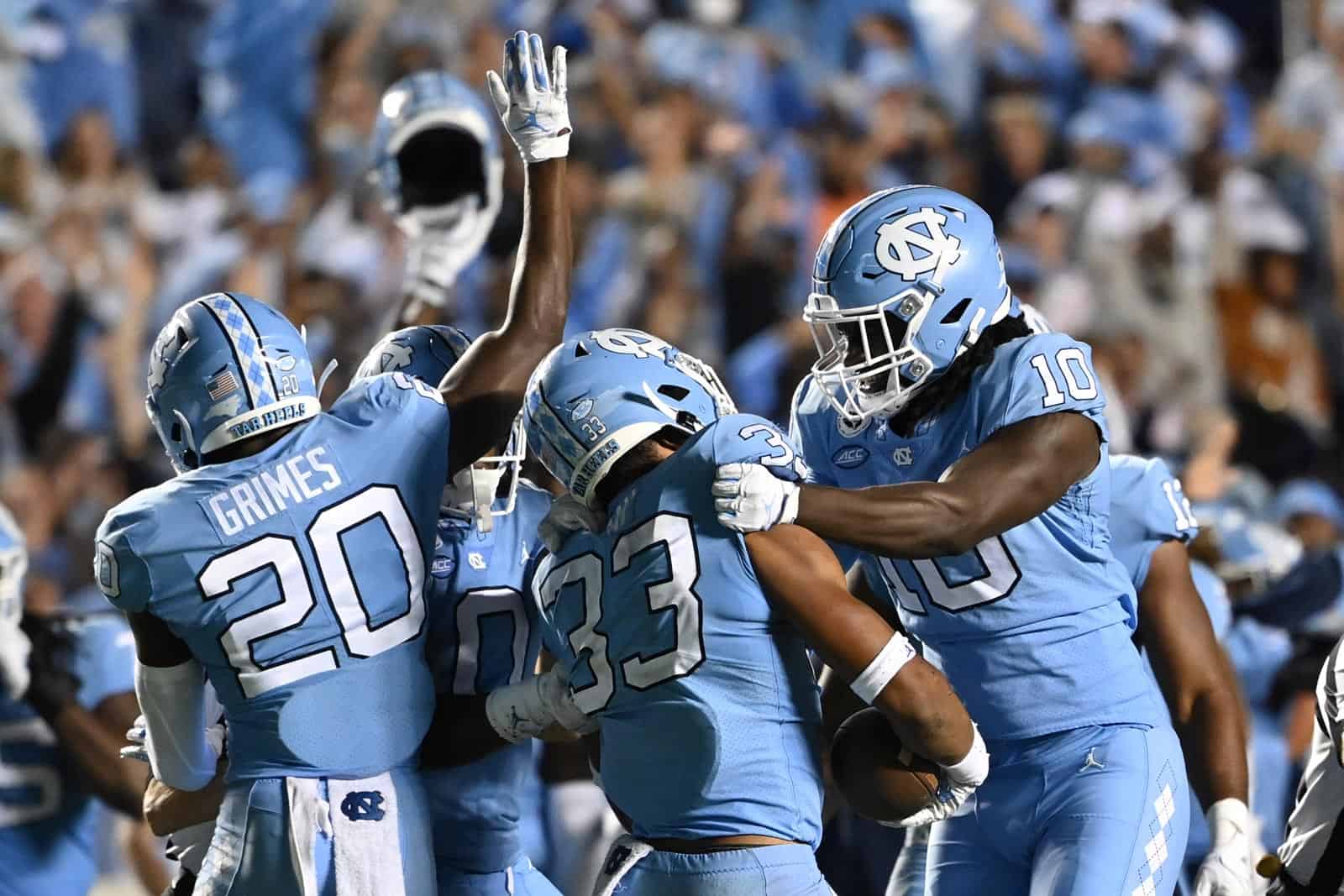 The North Carolina Tar Heels and the Liberty Flames have canceled their future three-game football series, according to a report by The News & Advance.

North Carolina and Liberty were scheduled to begin a three-game football series at Kenan Memorial Stadium in Chapel Hill, N.C., on Sept. 14, 2024. However, North Carolina announced last month that the game in 2024 against Liberty had been replaced by a home contest against the North Carolina Central Eagles.

On Monday, Damien Sordelett of The News & Advance reported that the final two games of the North Carolina-Liberty series have also been canceled. The two schools were set to play the second game of the series at Williams Stadium in Lynchburg, Va., on Sept. 16, 2028 before returning to Chapel Hill to conclude the three-game series on Sept. 6, 2031.

Liberty is currently a Football Bowl Subdivision (FBS) Independent. As an Independent, the Flames were tasked with scheduling 12 games each season without the aid of a conference.

In addition to North Carolina, Liberty has canceled future series with the Eastern Michigan Eagles, Miami RedHawks, and Virginia Cavaliers. A series with the Georgia Southern Eagles has also reportedly been scrapped.

Last week, Liberty officially announced their non-conference schedule for the 2023 season. The Flames will host Bowling Green, Old Dominion, and UMass and will travel to face Buffalo.

Several games still remain on Liberty’s docket for the 2024 through 2028 seasons, but clarity on those schedules should come in the months ahead.

“Once we get to about 2027 and beyond, I think we’ve got really nice schedules,” Liberty Director of Athletics Ian McCaw told The News & Advance. “It will be a mix of continuing series like Virginia Tech and Old Dominion, and we have some games with App State, Coastal Carolina. There will be games that our fans are very excited about, regional rivalries that mean something to our fanbase.”