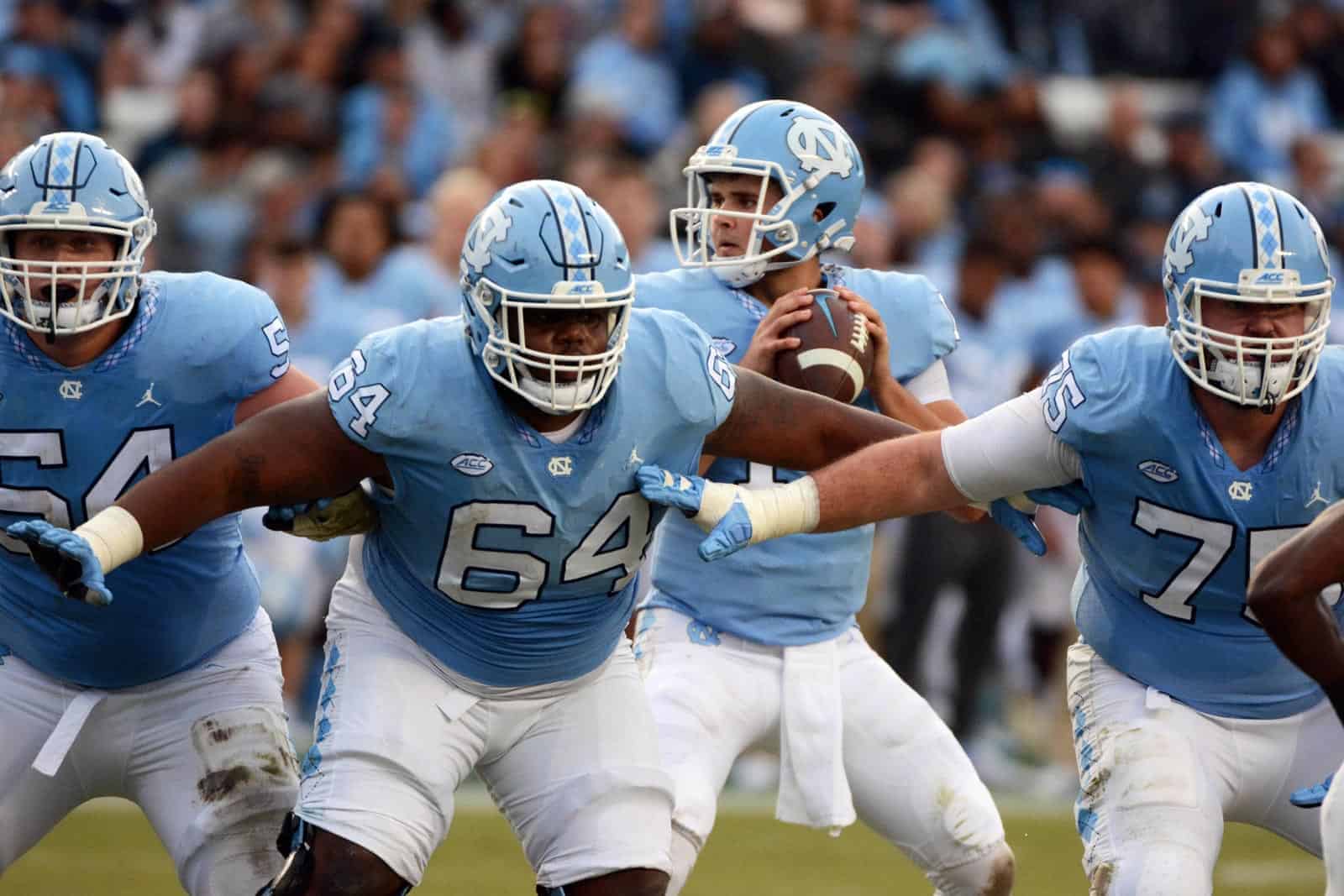 The North Carolina Tar Heels and the Liberty Flames have scheduled a three-game football series, both schools announced on Wednesday.

North Carolina will host Liberty at Kenan Memorial Stadium in Chapel Hill on Oct. 19, 2024 and again on Sept. 6, 2031. The Tar Heels will travel to face the Flames at Williams Stadium in Lynchburg, Virginia on Sept. 16, 2028.

In their first and only meeting on the gridiron back in 2014, North Carolina defeated Liberty 56-29 in Chapel Hill.

Liberty is the third non-conference opponent scheduled for the the Tar Heels for the 2024 season. UNC is also slated to host Charlotte on Sept. 7 and UCF on Sept. 21.

The Flames are the first opponent for the Tar Heels in 2028 and second to go along with a home game vs. Notre Dame in 2031.

Anyone think they’re getting a bit ahead of themselves here? 2031 is thirteen years away.