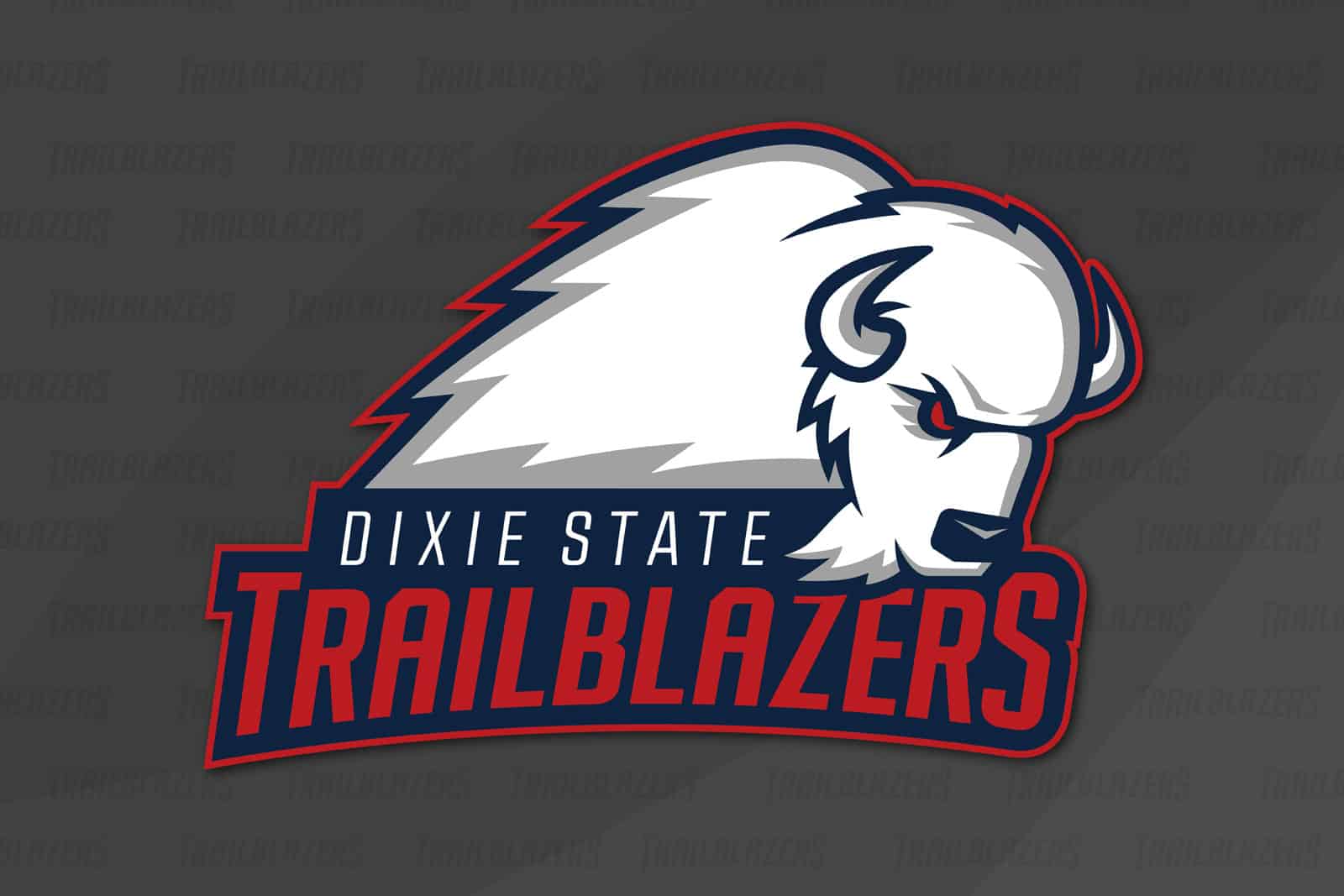 The Dixie State Trailblazers, set to move up to the Football Championship Subdivision (FCS) in 2020, continue to shape their future football schedules.

Dixie State is currently playing their final season as a member of the Rocky Mountain Athletic Conference (RMAC) in Division II. The Trailblazers are currently 3-1 after a season-opening loss to Colorado State-Pueblo followed by consecutive road victories over Fort Lewis, New Mexico Highlands, and South Dakota Mines.

In August, Dixie State announced their 2020 football schedule. The Trailblazers will begin their inaugural FCS season on the road against the Southern Utah Thunderbirds on Sept. 5. The following week on Sept. 12, the Trailblazers host their first game as an FCS member against South Dakota Mines at Trailblazer Stadium in St. George, Utah.

The Trailblazers have recently added nine more games to their future schedules, according to documents obtained from Dixie State University via a state public records request.

Dixie State has added single games against Fort Lewis and Chadron State, and has also scheduled multiple-game series against Idaho, Idaho State, and North Dakota. Below are the details on each new opponent:

Dixie State will host the Fort Lewis Skyhawks of the RMAC at Trailblazer Stadium in St. George, Utah, on Nov. 13, 2021. DSU will pay Fort Lewis a $60,000 guarantee for the game.

With the addition of Fort Lewis, Dixie State has now tentatively completed their football schedule for the 2021 season.

The two schools are also scheduled to meet this season at Trailblazer Stadium on Oct. 26.

Dixie State and the Idaho Vandals have scheduled a three-game football series that will kick off at the Kibbie Dome in Moscow, Idaho, on Oct. 21, 2023.

Dixie State and the Idaho State Bengals will play a home-and-home series that will begin at Holt Arena in Pocatello, Idaho, on Nov. 12, 2022. The series will conclude three seasons later at Trailblazer Stadium on Sept. 13, 2025.

The Trailblazers will kick off a home-and-home series with the North Dakota Fighting Hawks on Oct. 29, 2022 at the Alerus Center in Grand Forks, N.D. Dixie State will host North Dakota in St. George two seasons later on Nov. 9, 2024, which will conclude the series.