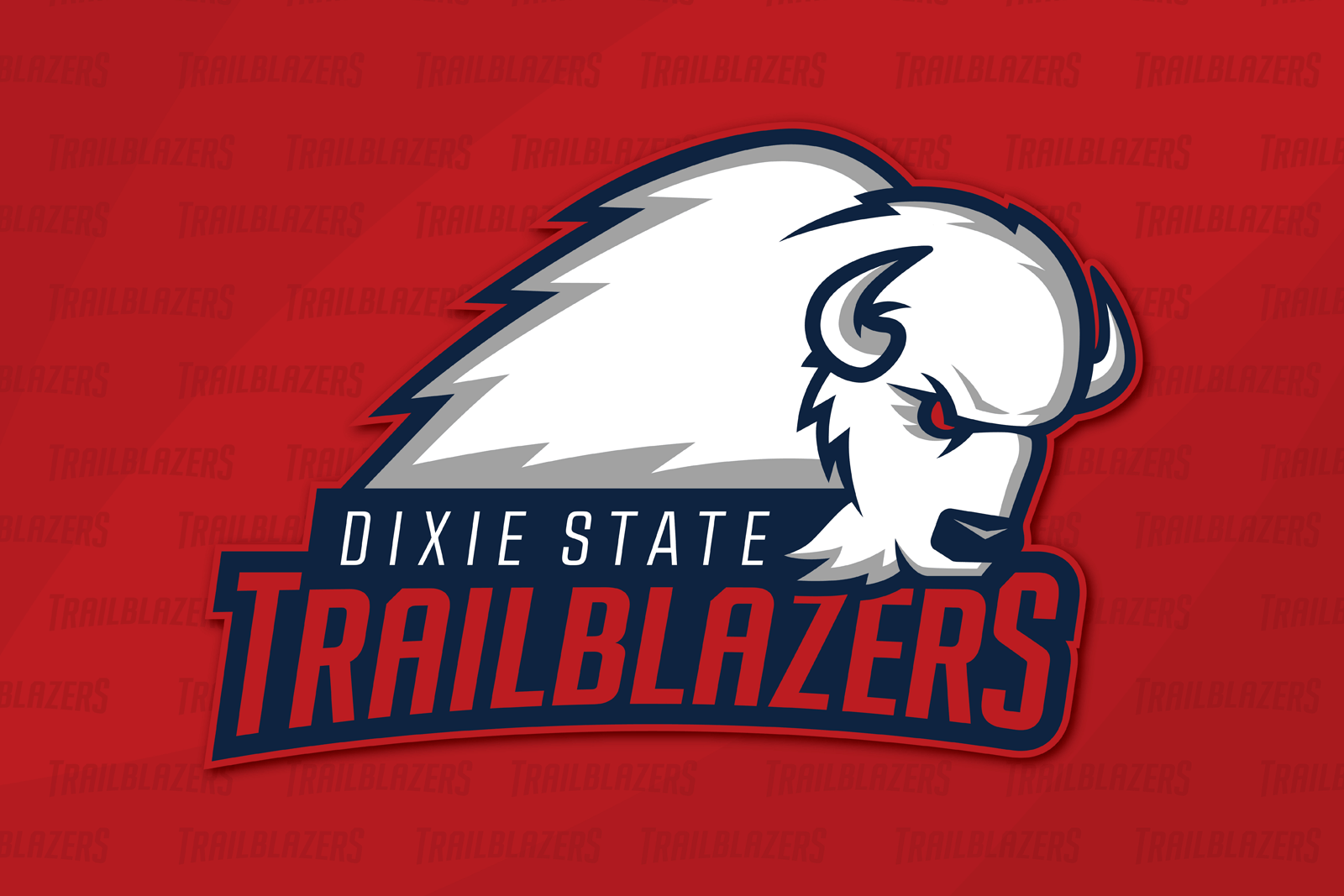 The Dixie State Trailblazers are set to move up to the Football Championship Subdivision (FCS) in 2020, and the school continues to add opponents to their future football schedules.

Dixie State will play a Division II schedule this season before beginning competition next season as an FCS Independent.

The Trailblazers have recently added four more opponents to their future schedules, according to documents obtained from Dixie State University via a state public records request.

Dixie State has added single games against Drake and Azusa Pacific, and has also scheduled multiple-game series against Sam Houston State and North Alabama. Below are the details on each new opponent:

With the addition of Drake, Dixie State now needs only one more opponent to complete their football schedule for the 2020 season, which will likely be a home contest.

The Azusa Pacific Cougars, who compete in the Great Northwest Athletic Conference in Division II, will play at Dixie State on Oct. 23, 2021 and will receive a $55,000 guarantee.

The two schools are also scheduled to meet at Trailblazer Stadium on Oct. 24, 2020, which we previously reported.

Dixie State and Sam Houston State have scheduled a three-game series that will kick off at Bowers Stadium in Huntsville, Texas, on Nov. 6, 2021.

Dixie State and North Alabama will play a home-and-home series that begins on Oct. 30, 2021 at Braly Municipal Stadium in Florence, Alabama. The series will conclude two seasons later at Trailblazer Stadium on Oct. 7, 2023.

Are these buy games or expenses paid games