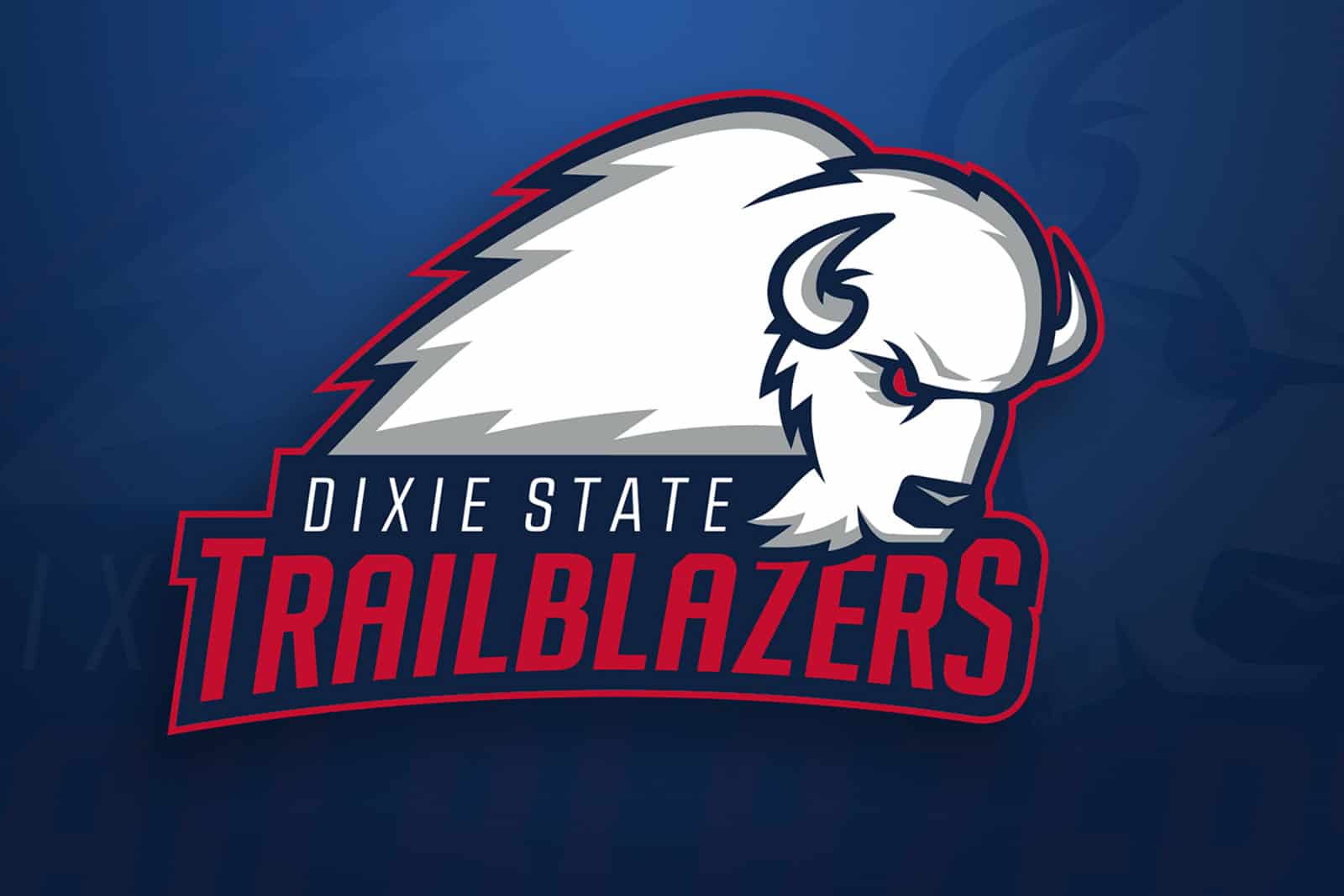 Last month, Dixie State State University announced that they are moving their football program from Division II up to the Football Championship Subdivision (FCS).

Dixie State University, located in St. George, Utah, will begin competing as an FCS Independent beginning with the 2020 season. As a result, the Trailblazers have been busy adding opponents to their future football schedules.

Then earlier this month, Sacramento State announced a home-and-home series with Dixie State. The two schools will meet in Sacramento in 2020 and in St. George in 2021.

Dixie State has now scheduled future games against an additional eight opponents, including BYU and Colorado State, according to copies of contracts obtained from Dixie State University via a state Government Records Access and Management Act (GRAMA) request.

Below are the 10 new opponents Dixie State has scheduled with details on each game and/or series:

Dixie State will travel to play the BYU Cougars at LaVell Edwards Stadium in Provo, Utah, on Nov. 12, 2022. The Cougars will pay the Trailblazers a $425,000 guarantee for the game.

Dixie State will host the Azusa Pacific Cougars, a Division II team, at Trailblazer Stadium in St. George on Oct. 24, 2020. DSU will pay APU a $25,000 guarantee.

Dixie State will play a total of four games against the Montana Grizzlies. The series will open at Montana on Sept. 25, 2021 before shifting to St. George on Sept. 9, 2023.

Dixie State will play a single game at the South Dakota State Jackrabbits on Nov. 14, 2020. The Trailblazers will receive a $200,000 guarantee for the game.

The South Dakota School of Mines Hardrockers (Division II school) will visit Trailblazer Stadium on Sept. 12, 2020. Dixie State will pay the Hardrockers a $45,000 guarantee for the contest.

Dixie State and UC Davis have scheduled a three-game football series. The Trailblazers will travel to play UC Davis on Sept. 18, 2021 and then again three seasons later on Sept. 21, 2024. DSU will receive a $60,000 guarantee for the 2024 contest only.

The series will conclude with the UC Davis Aggies visiting Trailblazer Stadium on Aug. 30, 2025.

Already 6 road games for the 2020 FCS independent season, 7 if they play an FBS team. They need more home games & 1-1 series.