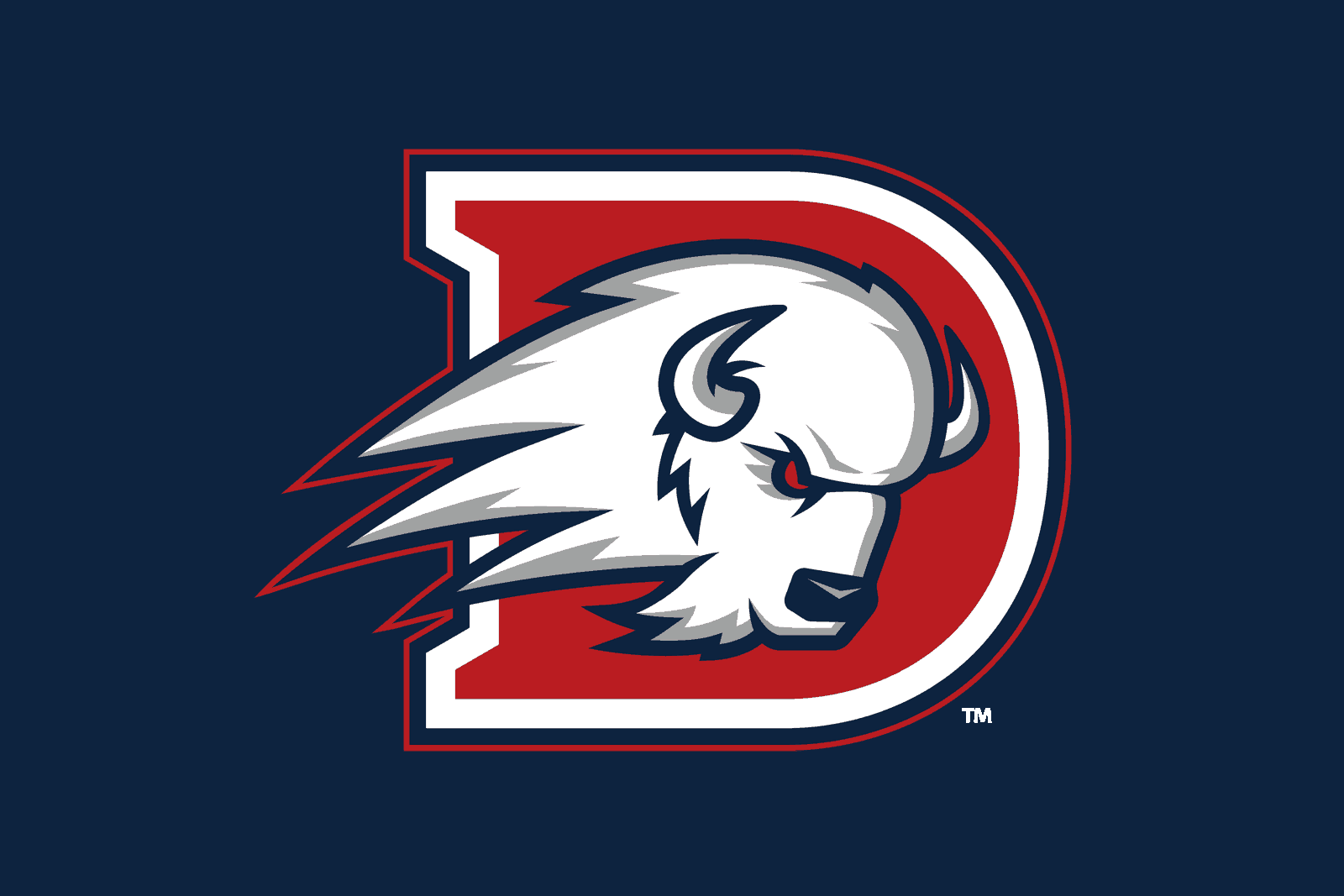 The Dixie State Trailblazers will join the Football Championship Subdivision (FCS) as an Independent, the school has announced.

Dixie State University, located in St. George, Utah, currently competes in Division II in the Rocky Mountain Athletic Conference. The school will join the Western Athletic Conference (WAC) in all sports except football, where it will compete as an FCS Independent.

“Moving to Division I is the next pivotal step in Dixie State University transitioning from securing university status in 2013 to obtaining university stature,” Dixie State University President Dr. Richard B. Williams said. “Joining the Western Athletic Conference will not only elevate our athletic teams and allow them to play other high-caliber competitors, but it will elevate our entire university and expand the stage on which we can share the message about the high-quality academic programs, individualized attention and active learning opportunities available at Dixie State.”

Dixie State will begin reclassification process in 2020 and will not be eligible for post-season play until the 2024-25 season.