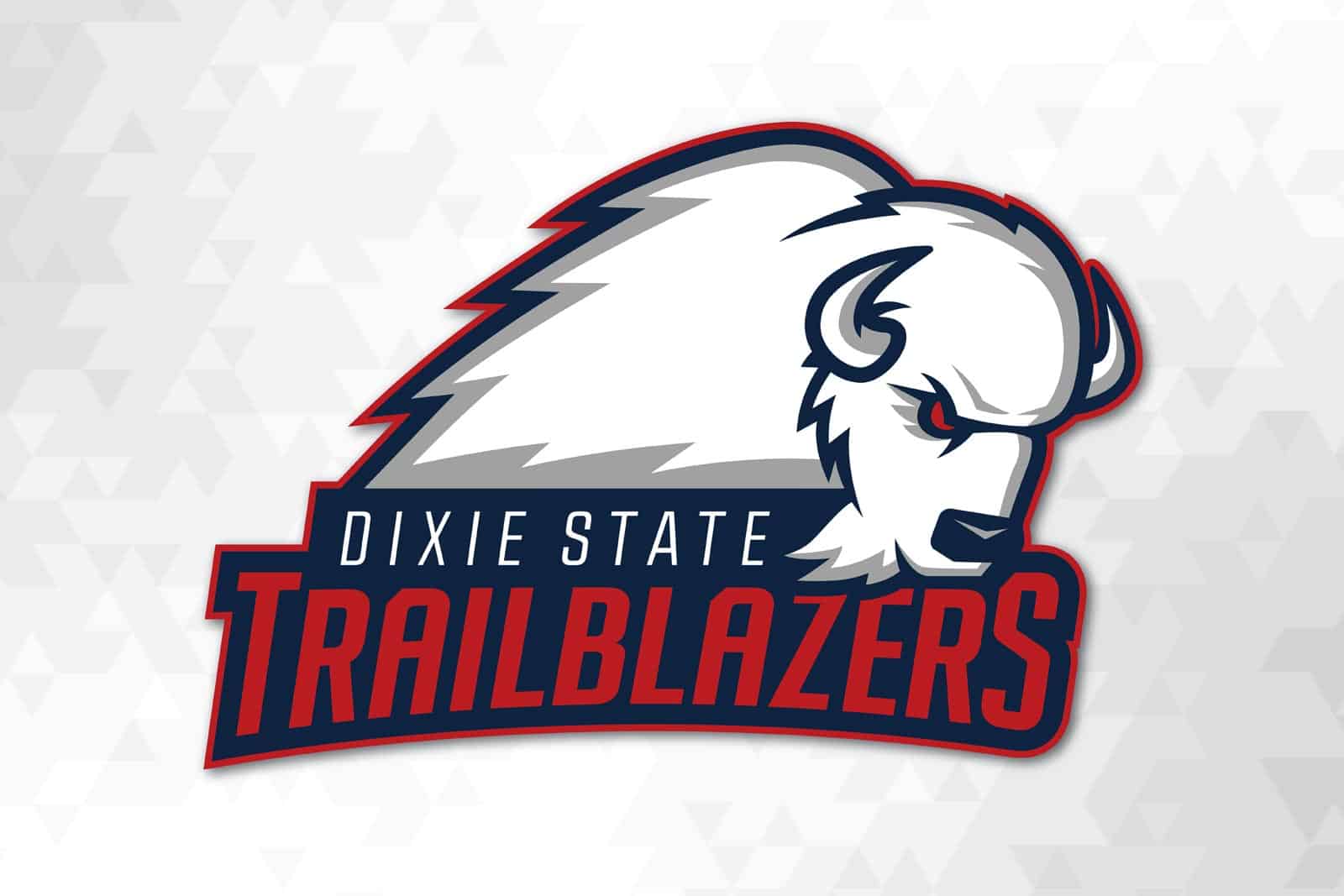 The Dixie State Trailblazers have announced their 2020 football schedule, their first as a member of the Football Championship Subdivision (FCS).

Dixie State is moving up to the FCS beginning with the 2020 season and the Trailblazers will compete as an Independent. DSU is currently a member of the Rocky Mountain Athletic Conference (RMAC).

Ten of Dixie State’s opponents for the 2020 season were previously known. The Trailblazers completed their slate with the addition of a Nov. 7 home contest against the Western Colorado Mountaineers.

DSU hits the road to play at Montana State on Sept. 19 before returning home to host Drake on Sept. 26. The Trailblazers then travel for three consecutive road contests — at Sacramento State on Oct. 3, at Weber State on Oct. 10, and at South Dakota on Oct. 17.

Dixie State returns home to host Azusa Pacific on Oct. 24 for Homecoming before their only off week of the season on Oct. 31.

As previously mentioned, the Trailblazers host Western Colorado on Nov. 7. Dixie State closes out their 2020 schedule with back-to-back road contests at South Dakota State on Nov. 14 and at Illinois State on Nov. 21.

Dixie State opens their 2019 football schedule on Saturday, September 7 at home in St. George against the Colorado State University-Pueblo ThunderWolves.

Maybe Dixie State should look into joining the Big Sky as a football affiliate, similar to Cal Poly and UC Davis.

The Trailblazers are joining the Western Athletic Conference (WAC) for all sports except football in 2020.

They might in the future. They could have a nice rivalry with Southern Utah.
I don’t know if the Big Sky would want 14 teams for football though, that might be too many.