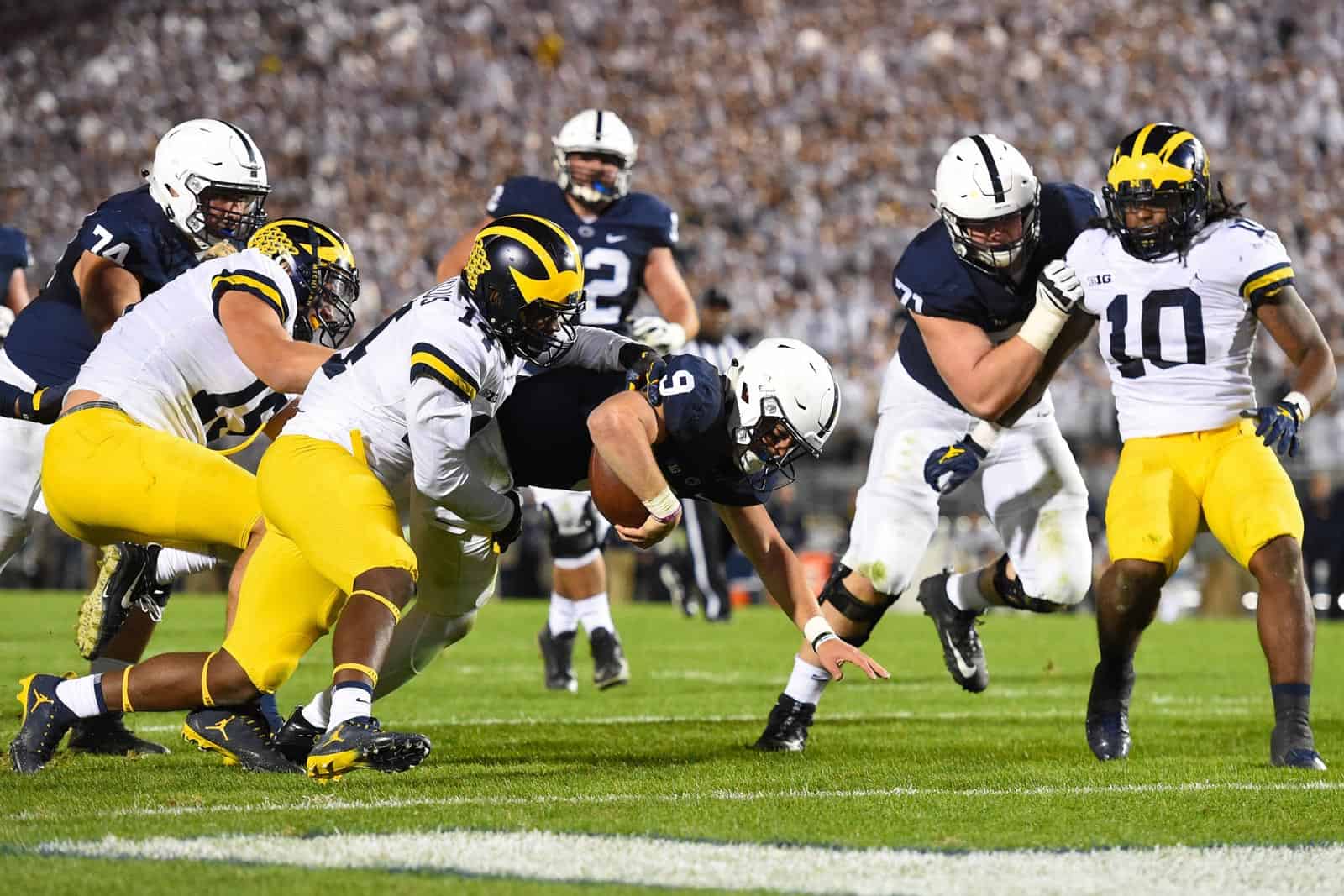 Three games were played on Friday night, which kicked off with Pitt at (25) Virginia. WKU at Middle Tennessee and Colorado at Arizona capped off the night.

For more information on Week 10 action, check out the FBSchedules resources below.

Amy Daughters breaks down Week 10 of the 2018 college football schedule. Included are Top 25 matchups, byes, first-ever meetings, streaks, things that have never happened, hardware up for grabs, and more.

Three additional games are previewed by Brian via his embedded podcast.

Eric Taylor makes his weekly predictions for every SEC football game. Top games this week include (1) Alabama at (4) LSU, (6) Georgia at (9) Kentucky, and (20) Texas A&M at Auburn.

Also, check out our FCS only schedule which lists every FCS game by week.