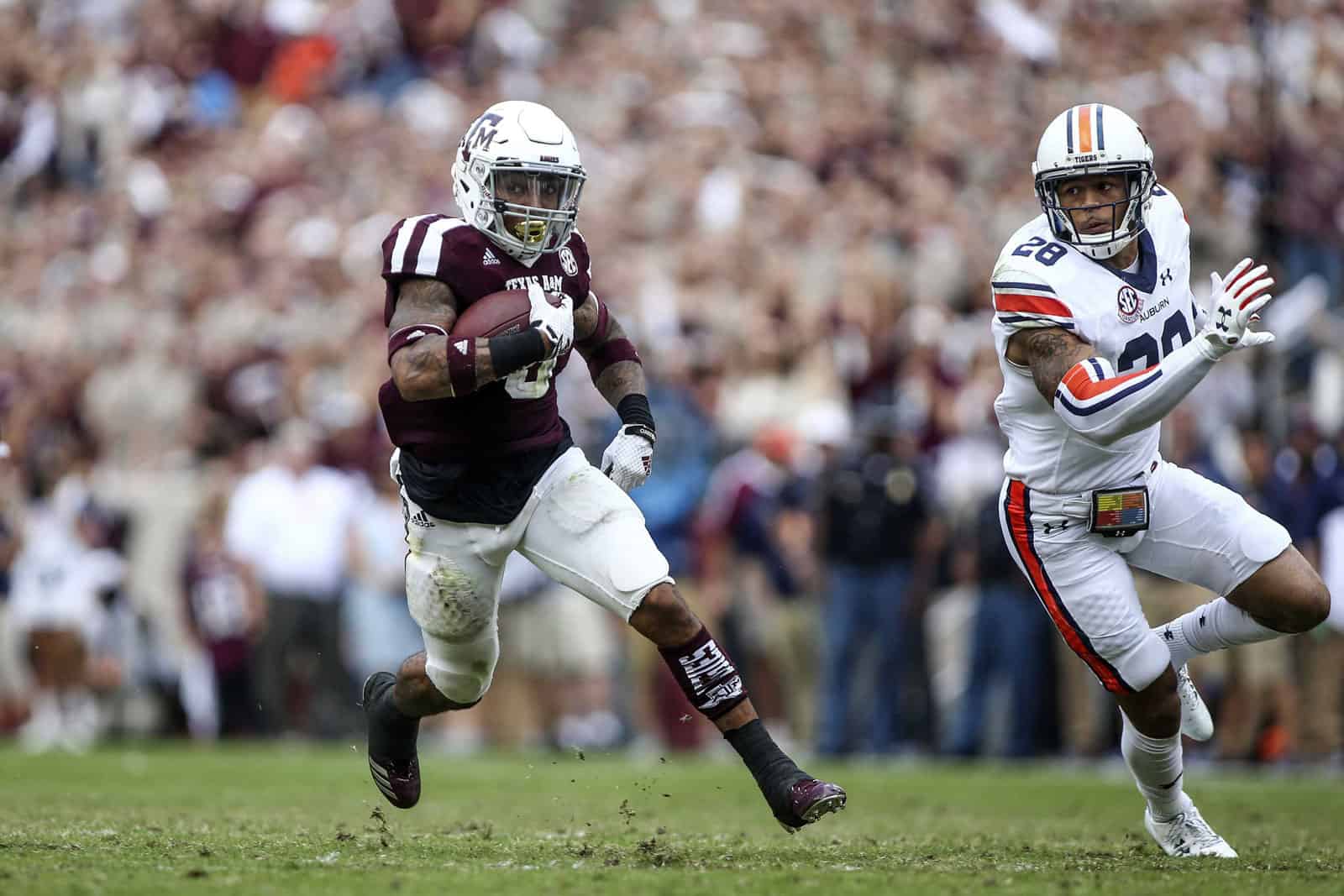 There were only five SEC football games to predict in Week 9 and I somehow managed to miss four of them. My worst loss total of the 2018 season. I’d be lying if I said I didn’t get caught in the hype of the Week 10 Alabama-LSU showdown in Baton Rouge. Ed Orgeron was talking to Tua Tagovailoa at a high school football game where Bear Bryant’s kinfolk was playing quarterback against Tua’s brother. All the meta.

Let’s not put off the predicting any longer. We have an SEC Division Championship doubleheader on CBS Saturday with Georgia traveling to Lexington to take on Kentucky to determine the champion of the SEC East, and, of course, Alabama heads to Baton Rouge to face LSU in the primetime nightcap to decide the West champ. We are getting word from the SEC offices in Birmingham that there are other games as well.

A word of wisdom: Will Auburn put everything together in November? I don’t see it happening.
PREDICTION: Texas A&M 31, Auburn 20

A word of wisdom: The Cardiac Cats have another opportunity to live up to their name this Saturday in Lexington in game one of a blockbuster doubleheader on CBS. Kentucky’s only loss came in overtime at the hands of Texas A&M on the road in College Station.

Georgia is not as good as the 2017 version, but the Dawgs should have enough depth to end the Wildcats’ run to Atlanta. It will be a low-scoring game and will cause heartbreak for the home fans in blue.
PREDICTION: Georgia 23, Kentucky 20

A word of wisdom:Both teams are coming off season debilitating losses. Florida has home field and enough to play for to get the close win over the Tigers.
PREDICTION: Florida 28 Missouri 17

A word of wisdom: This is not a terrible Charlotte team and don’t be surprised if the 49ers are still in the game at the end of the first half. Tennessee will still win, though.

A word of wisdom: The Bulldogs of Starkville are praying for 32 overtimes in the Bama-LSU game. Mississippi State can’t wait to get this game over with so they can stop pretending they aren’t looking ahead to next week’s Alabama contest.

A buncha words about a game with a bunch on the line:

Only one I would disagree with would be Kentucky vs Georgia, actually I don’t disagree with it but can see the Wildcats upsetting the Dawgs.
Bama 27
LSU 13……I think LSU will be the only team to give Bama a run this year but it won’t be enough.

Hi i am just curious how come you did not include the Florida-Missouri game in your predictions? i love reading your predicitations every week though :-)

It was accidentally omitted but has been added.

Sorry about that, Clint. Thanks to Kevin and y’all for the heads up. There are a few Florida fans that probably want to forget that game. Appreciate you taking the time to check out the picks!