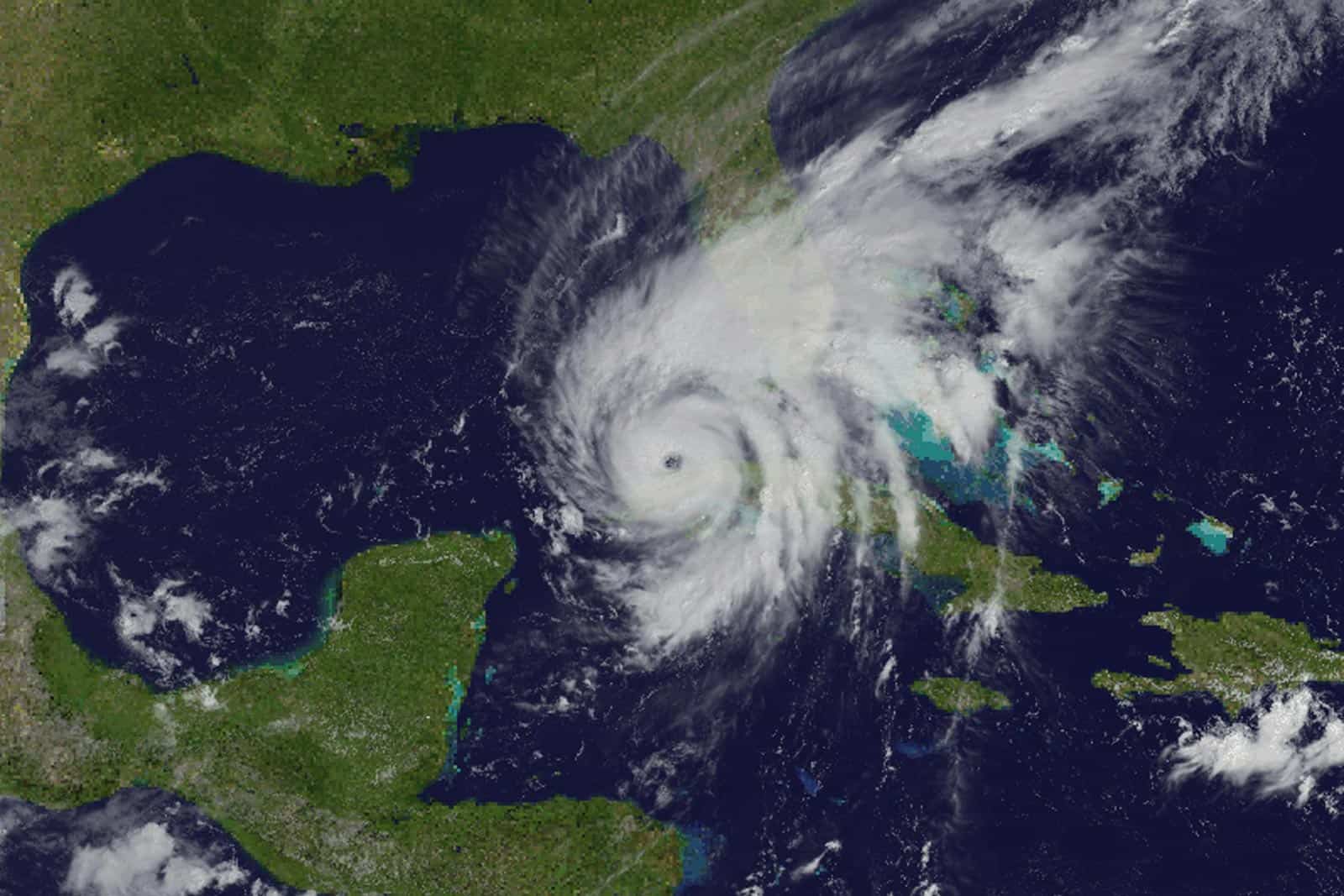 Hurricane Ian is currently a category 3 storm and should make landfall on the western coast of Florida on Wednesday. Due to the approaching storm, several games on the Week 5 college football schedule will be affected.

Below are the college football games that have changed dates, kickoff times, locations, or canceled due to Hurricane Ian. New information will be posted as it is announced.

The South Carolina State Bulldogs at South Carolina Gamecocks football game in Columbia, S.C., on Saturday, Oct. 1 has been moved up two days and will now be played on Thursday, Sept. 29. Kickoff for the game is scheduled for 7:00pm ET and it will be televised by the SEC Network.

The East Carolina Pirates at USF Bulls football game will remain on Saturday, Oct. 1. However, the game has been relocated from Tampa, Fla., and will now be played at FAU Stadium in Boca Raton, Fla. The game will kickoff at 2:30pm ET with streaming coverage on ESPN+.

The Eastern Washington Eagles at Florida Gators football game in Gainesville, Fla., has been pushed back one day and will now be played on Sunday, Oct. 2. The game will kickoff at 12:00pm ET / 9:00am PT with streaming coverage on ESPN+ and SEC Network+

Stetson, located in DeLand, Fla., was scheduled to travel to face San Diego on Saturday, Oct. 1, 2022. The game has been “canceled at this time” according to the Pioneer Football League.

UCF was previously scheduled to host SMU in Orlando, Fla., on Saturday, Oct. 1 and then the game was moved to Sunday, Oct. 2. The game has been rescheduled again and will now be played on Wednesday, Oct. 5. ESPN2 will televise the game at 7:00pm ET / 6:00pm CT.

Georgia Southern at Coastal Carolina in Conway, S.C., will remain on Saturday, Oct. 1, but the kickoff time has been pushed back from 4:00pm ET to 7:00pm ET (ESPN+).

Below are some other Football Bowl Subdivision (FBS) games on the Week 5 college football schedule that could be affected by Hurricane Ian, but remain as scheduled for now (all times Eastern):

UTEP and Charlotte is another one that could be affected.

Why isn’t E Washinton @ Florida on the SEC network?

Because it was already set as a streaming-only event on ESPN+/SECN+ and each SEC school has to play one per season.

This Article has everything that You know from the colleges effected & I hope you receive a lot of Website Traffic because of it.

I think Wake and FSU will still be able to play in Tallahassee as scheduled. The Florida Panhandle isn’t in the cone of uncertainty anymore due to Ian’s landfall likely occurring in either the Tampa Bay DMA’s southern counties or Southwest Florida with the storm exiting Florida through Volusia County (Deltona and Daytona are there).

I don’t understand some of these moves. ETSU plays Chattanooga at 7:30pm on Saturday night, what is 4 hours going to do? Won’t the heavy stuff be gone by then? They have turf…just don’t understand.

Has nothing to do with the weather. They just want to give people time to see the game, then head to Bristol to watch Morgan Wallen play at BMS.