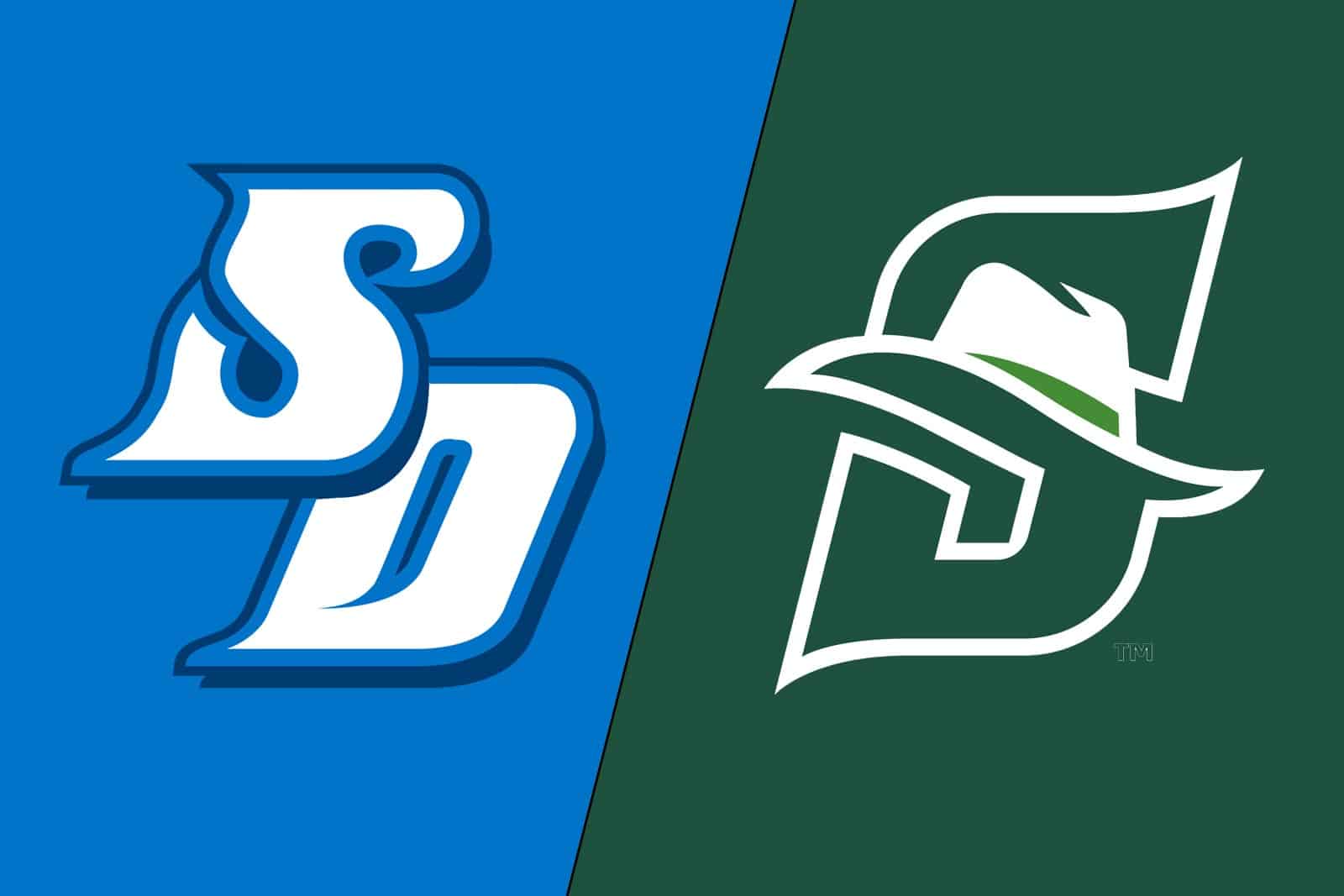 The Stetson Hatters at San Diego Toreros football game in 2022 has been canceled due to Hurricane Ian, the Pioneer Football League (PFL) has announced.

Stetson was scheduled to travel to take on San Diego at Torero Stadium in San Diego, Calif., on Saturday, Oct. 1, 2022. The game was slated for a 4:00pm ET kickoff. Due to the storm, Stetson is unable to travel for the game.

Below is the complete text of the statement from the PFL:

Due to circumstances caused by Hurricane Ian, Stetson’s football game at San Diego scheduled for this Saturday has been canceled at this time. The decision has been made with an abundance of caution concerning the potential safety of all personnel because of Hurricane Ian’s projected course through central Florida, including DeLand and the surrounding areas.

Stetson and San Diego do not share a common open date, so other games would have to be rescheduled in order for the game to be played this season. Stetson’s open date is October 15, while San Diego is slated to be off the following week on October 22.

Yeah the headline is wrong but everything is right whoops

Working on fixing everything right now, thanks.

Yes, the Detail is trivial.

I wonder what will happen if USD finishes a half game back of first place in the PFL at the season’s end–there might be controversy.

Cancelling this game will save the two teams a ton of money.

San Diego’s drew 2,902 fans for their one home game so far this year.

I’m amazed at the travel the teams in the PFL have to do.

San Diego is the only west coast school, and they have plenty of money. Also, having all these kids with their 40k+ tuition kind of offsets the couple of flights per year since they’re all non-scholarship schools.