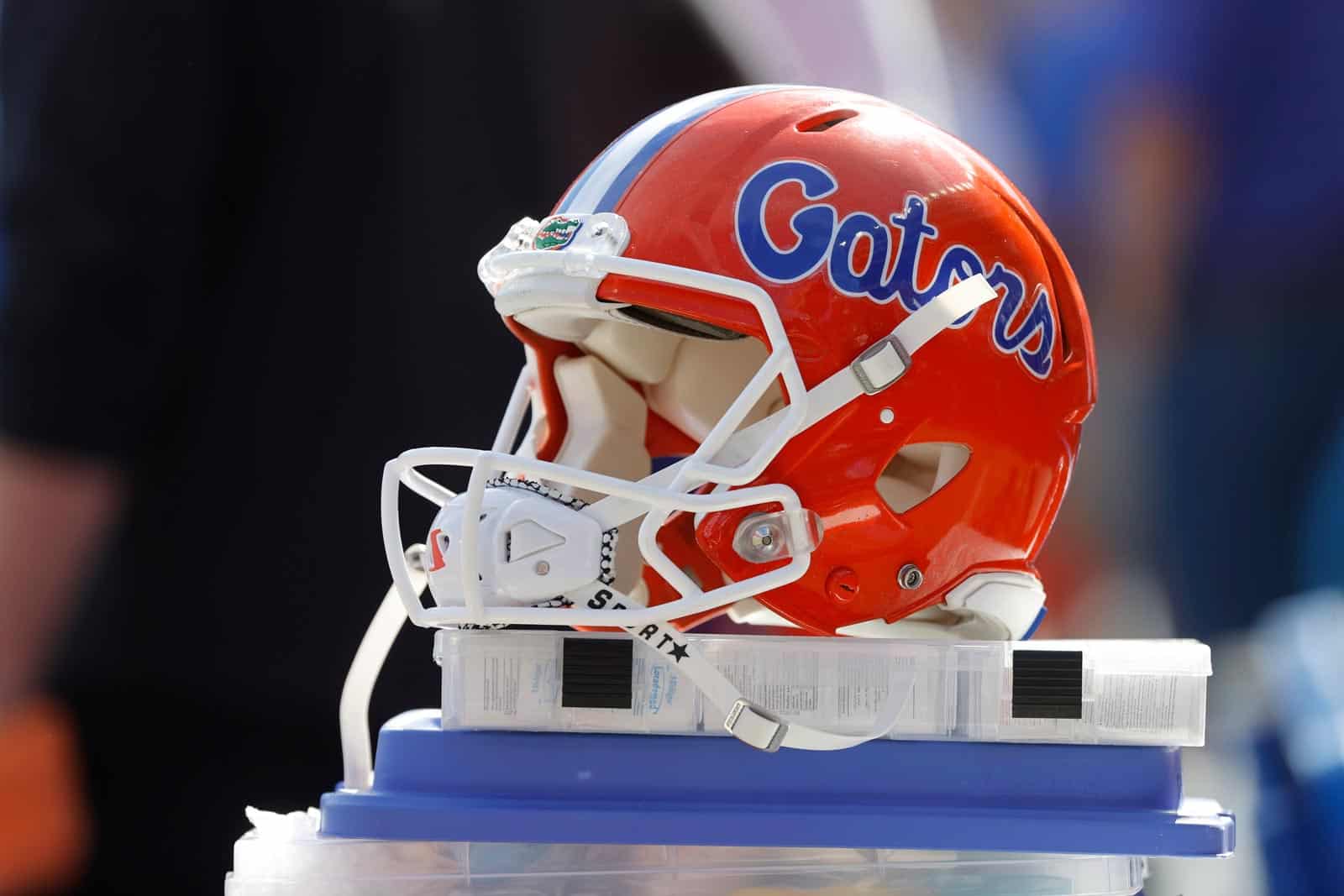 The Eastern Washington (EWU) Eagles at Florida Gators football game in 2022 has been rescheduled due to Hurricane Ian, both schools have announced.

Florida was previously scheduled to host Eastern Washington at Ben Hill Griffin Stadium in Gainesville, Fla., on Saturday, October 1. The game will now be played on Sunday, Oct. 2 and it will kickoff at 12:00pm ET / 9:00am PT with streaming coverage on ESPN+ and SEC Network+.

According to the release from the University of Florida, all tickets issued for the game on Saturday will be honored for the rescheduled game on Sunday.

Florida was originally scheduled to host the Eastern Washington Eagles in Gainesville on Saturday, Sept. 7, 2020, but the game was canceled due to the COVID-19 pandemic. The game was rescheduled for the 2022 season and the Gators will pay the Eagles a $750,000 guarantee for the contest, per the terms of the original contract.

Eastern Washington is a member of the Football Championship Subdivision (FCS) and competes in the Big Sky Conference. The Eagles are 1-2 so far this season after defeating Tennessee State, 36-29, and suffering consecutive defeats to Oregon, 70-14, and Montana State, 38-35.