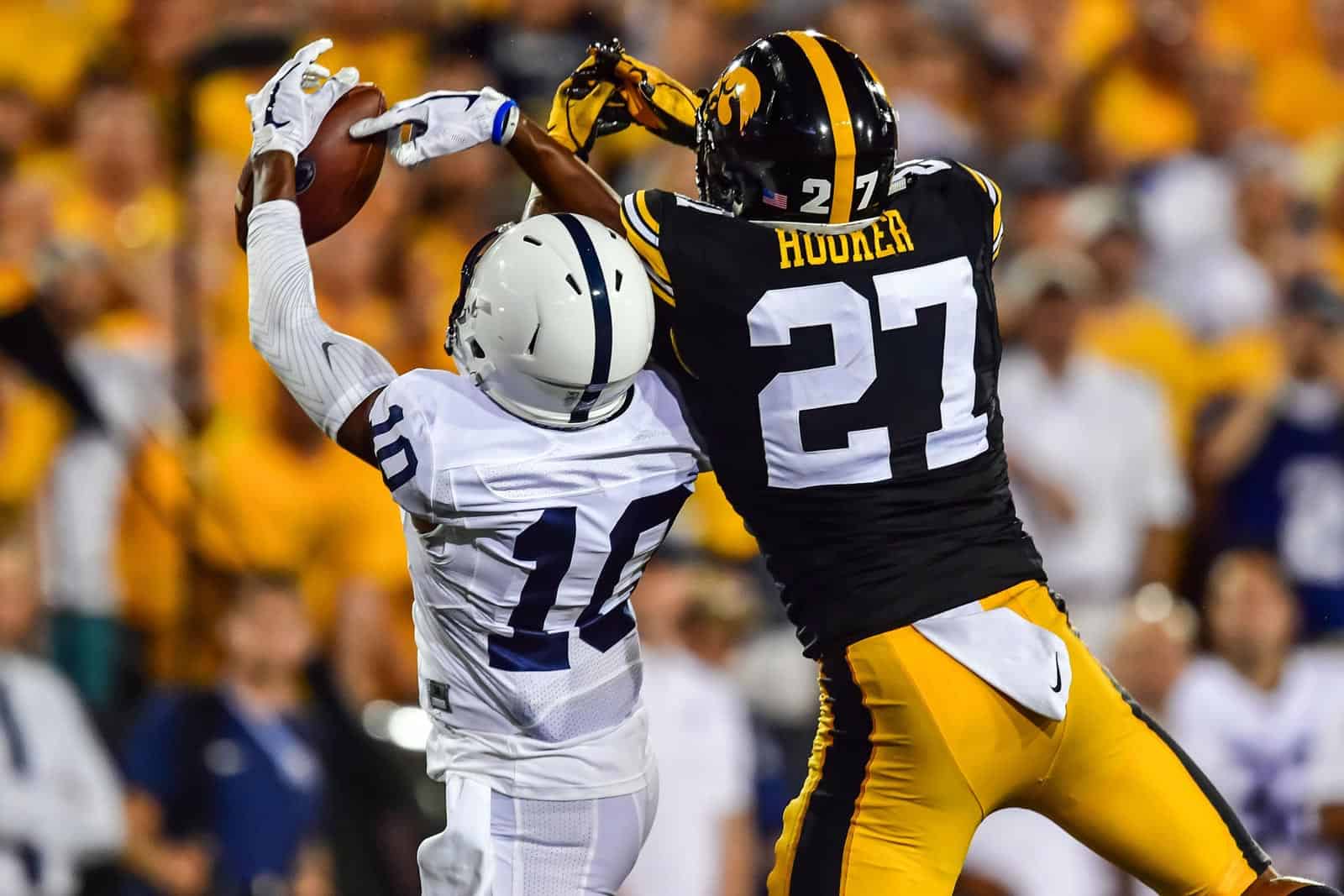 The college football schedule for Week 9 of the 2018 season features three ranked vs. ranked matchups and 56 FBS games overall.

Six games were played overall on Tuesday and Thursday, and five games are scheduled for Friday night. Top games include Miami (FL) at Boston College, Indiana at Minnesota, and (23) Utah at UCLA.

Saturday’s action kicks off at noon ET with ten games, including (2) Clemson at Florida State, Purdue at Michigan State, Texas Tech at Iowa State, Vanderbilt at Arkansas, and (20) Wisconsin at Northwestern.

For more information on Week 9 action, check out the FBSchedules resources below.

Amy Daughters breaks down Week 9 of the 2018 college football schedule. Included are Top 25 matchups, byes, first-ever meetings, streaks, things that have never happened, hardware up for grabs, and more.

Brian Wilmer’s weekly piece on college football is on a bye this week but will be return to action for Week 10.

Eric Taylor makes his weekly predictions for every SEC football game. Top games this week include (9) Florida at (7) Georgia, (12) Kentucky at Missouri, and (16) Texas A&M at Mississippi State.

Also, check out our FCS only schedule which lists every FCS game by week.