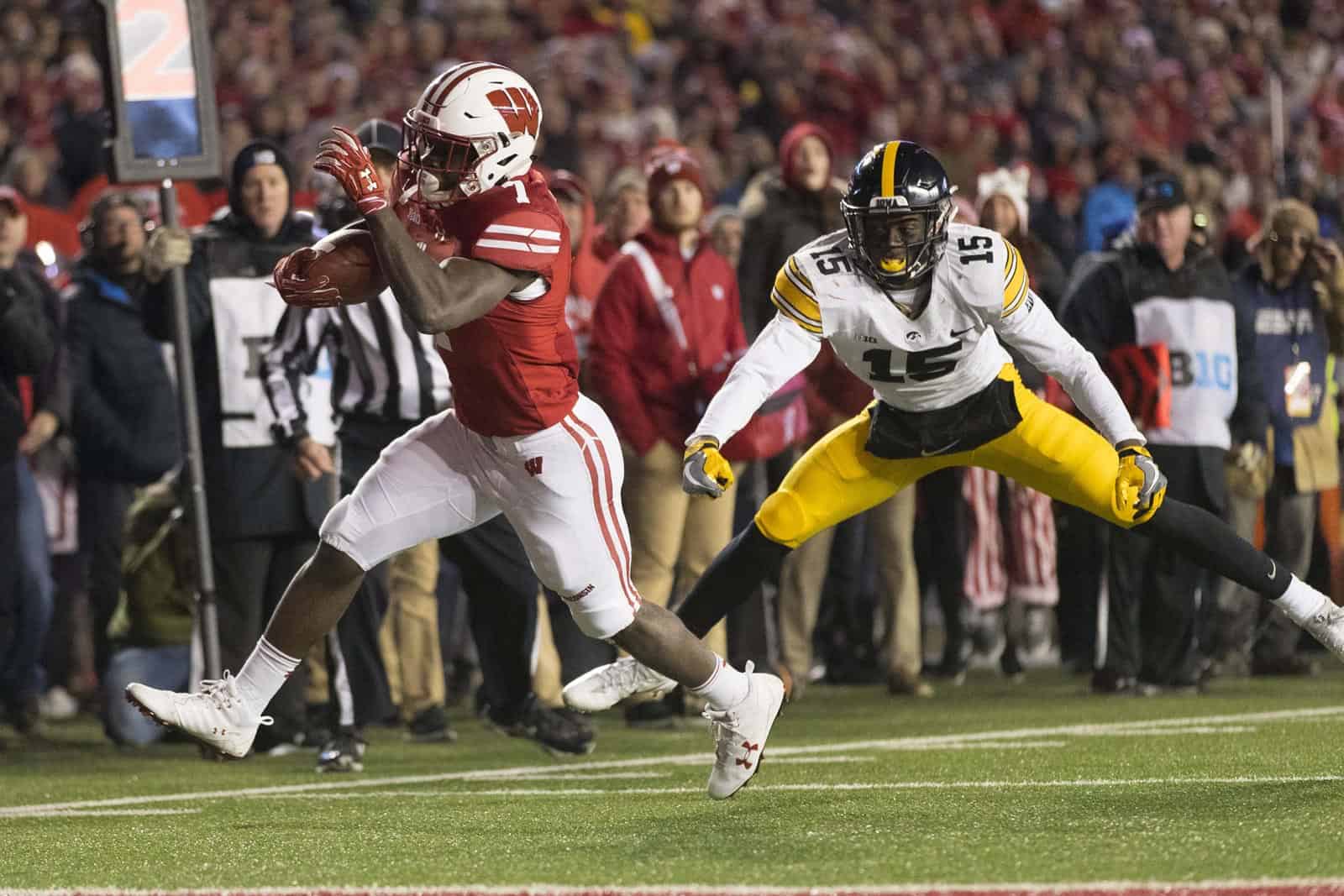 The college football schedule for Week 4 of the 2018 season features two ranked vs. ranked matchups and 62 games overall.

Saturday’s action kicks off at noon ET with 11 games, including (23) Boston College at Purdue, (2) Georgia at Missouri, Minnesota at Maryland, Nebraska at (19) Michigan, and (8) Notre Dame at Wake Forest.

Eric Taylor makes his weekly predictions for every SEC football game. Top games this week include (2) Georgia at Missouri, (22) Texas A&M at (1) Alabama, and LA Tech at (6) LSU.