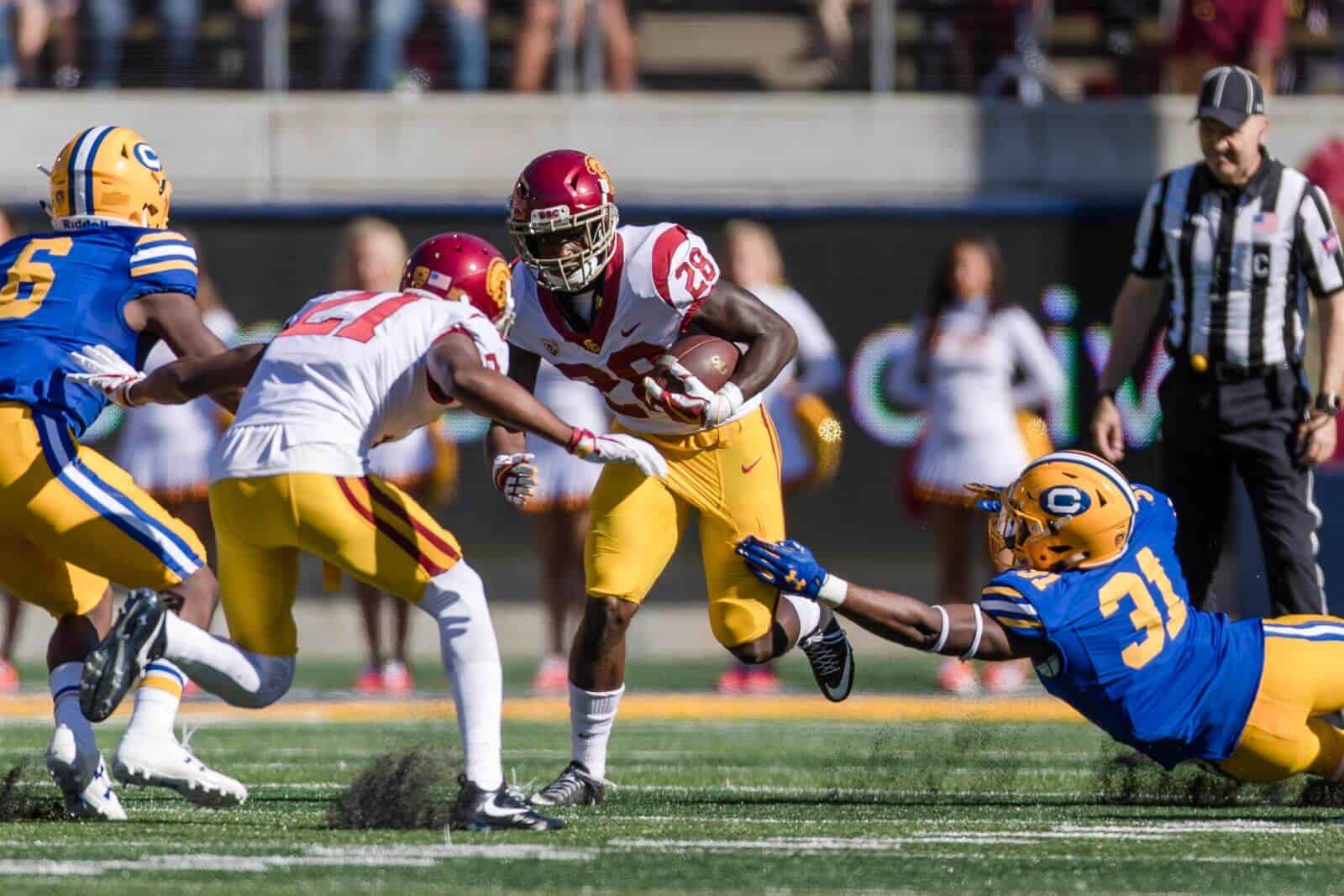 Kent State and Buffalo kicked off Week 11 on Tuesday, Nov. 6. Two more MAC games were played on Wednesday, Ohio at Miami and Toledo at NIU, while Thursday night featured an ACC matchup between Wake Forest and NC State.

Two games are slated for Friday night, beginning with Louisville at (13) Syracuse at 7:00pm ET on ESPN2. The night is capped off with (23) Fresno State playing at Boise State at 10:15pm ET, also on ESPN2.

For more information on Week 11 action, check out the FBSchedules resources below.

Amy Daughters breaks down Week 11 of the 2018 college football schedule. Included are ranked-vs-ranked matchups, byes, first-ever meetings, streaks, things that have never happened, hardware up for grabs, and more.

Eric Taylor makes his weekly predictions for every SEC football game. Top games this week include South Carolina at (15) Florida, (16) Mississippi State at (1) Alabama, and (24) Auburn at (5) Georgia. Four more games are included in an all SEC vs. SEC week.

Our 2018 college football schedule lists every game this season along with the kickoff time and television network. And you can check out previous and future weeks this season.

Check out our new FCS only schedule which lists every FCS game by week.