Alliance of American Football kicks off inaugural season this weekend 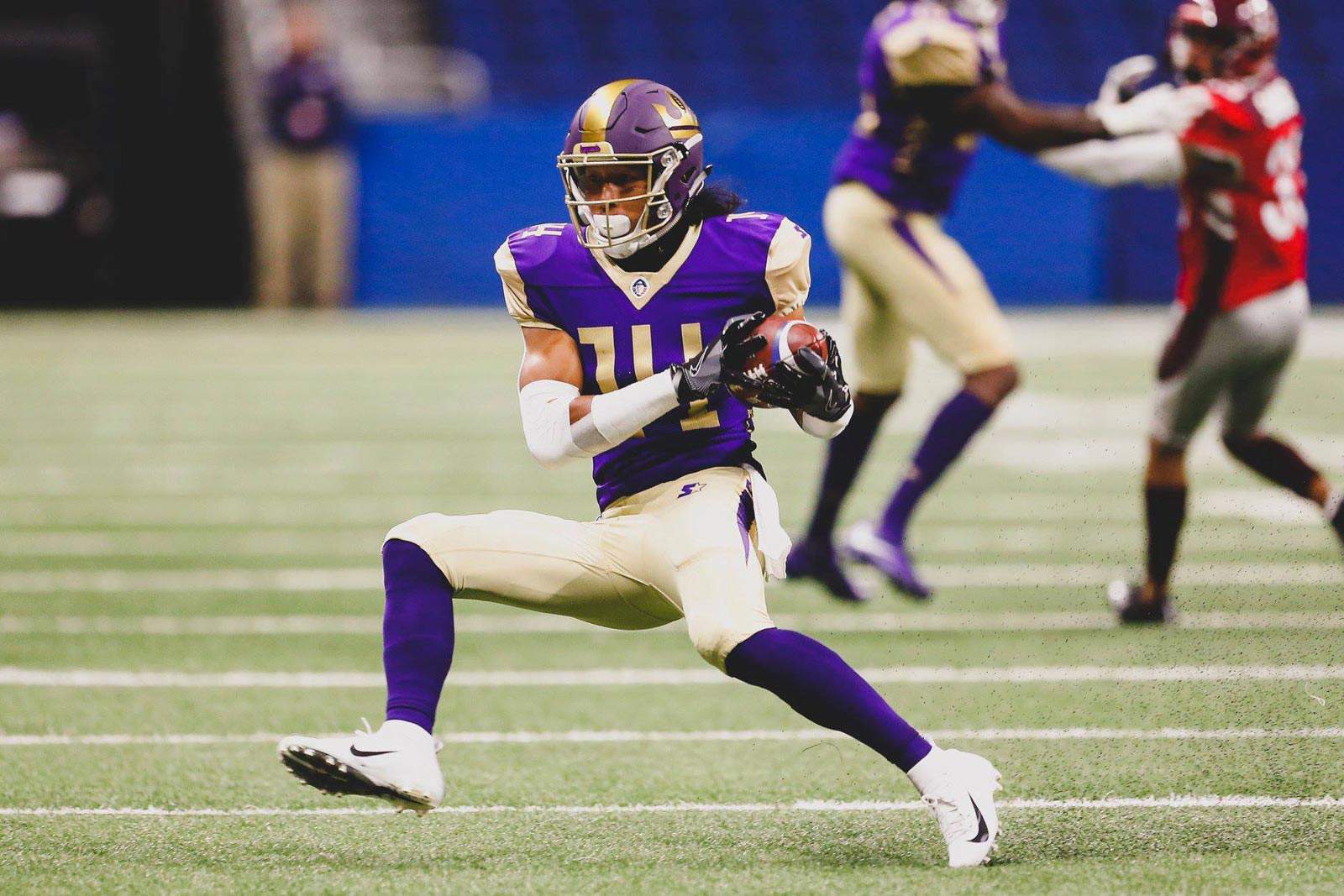 The Alliance of American Football is set to kick off their inaugural season this weekend with all eight teams in action.

The 2019 AAF Schedule kicks off on Saturday, February 9 with two games that will be televised regionally by CBS at 8:00pm ET. In one contest, the Atlanta Legends travel to face the Orlando Apollos at Spectrum Stadium in Orlando, Florida.

In the other Saturday prime-time game, the San Diego Fleet travel to take on the San Antonio Commanders at the Alamodome in San Antonio, Texas.

On Sunday, February 10, the four remaining AAF teams take the field for the first time. The first game features the Birmingham Iron hosting the Memphis Express at Legion Field in Birmingham, Alabama. The game will be televised nationally by CBS Sports Network (CBSSN) at 4:00pm ET.

Sunday’s prime-time matchup features the Salt Lake Stallions traveling to take on the Arizona Hotshots at Sun Devil Stadium in Tempe, Arizona. The game is scheduled for 8:00pm ET and it will be televised nationally by the NFL Network.

The Alliance of American Football features a total of eight teams broken down into two, four-team divisions (East and West). Each team with play every other team in their division home-and-home, plus one game against each team from the opposite division for a total of 10 games.

A four-team playoff is set for the weekend of April 20, and the winners will advance to the inaugural AAF Championship Game.

The AAF Championship Game for the next two seasons is set to be played at Sam Boyd Stadium in Las Vegas, Nevada. The stadium plays host to UNLV football and the Las Vegas Bowl, and it has a seating capacity of 35,500 (expandable to 40,000).

Note: The 2019 AAF Championship has been moved to Frisco, Texas.

Below are links to each AAF team schedule. You can also view the weekly AAF Schedule.