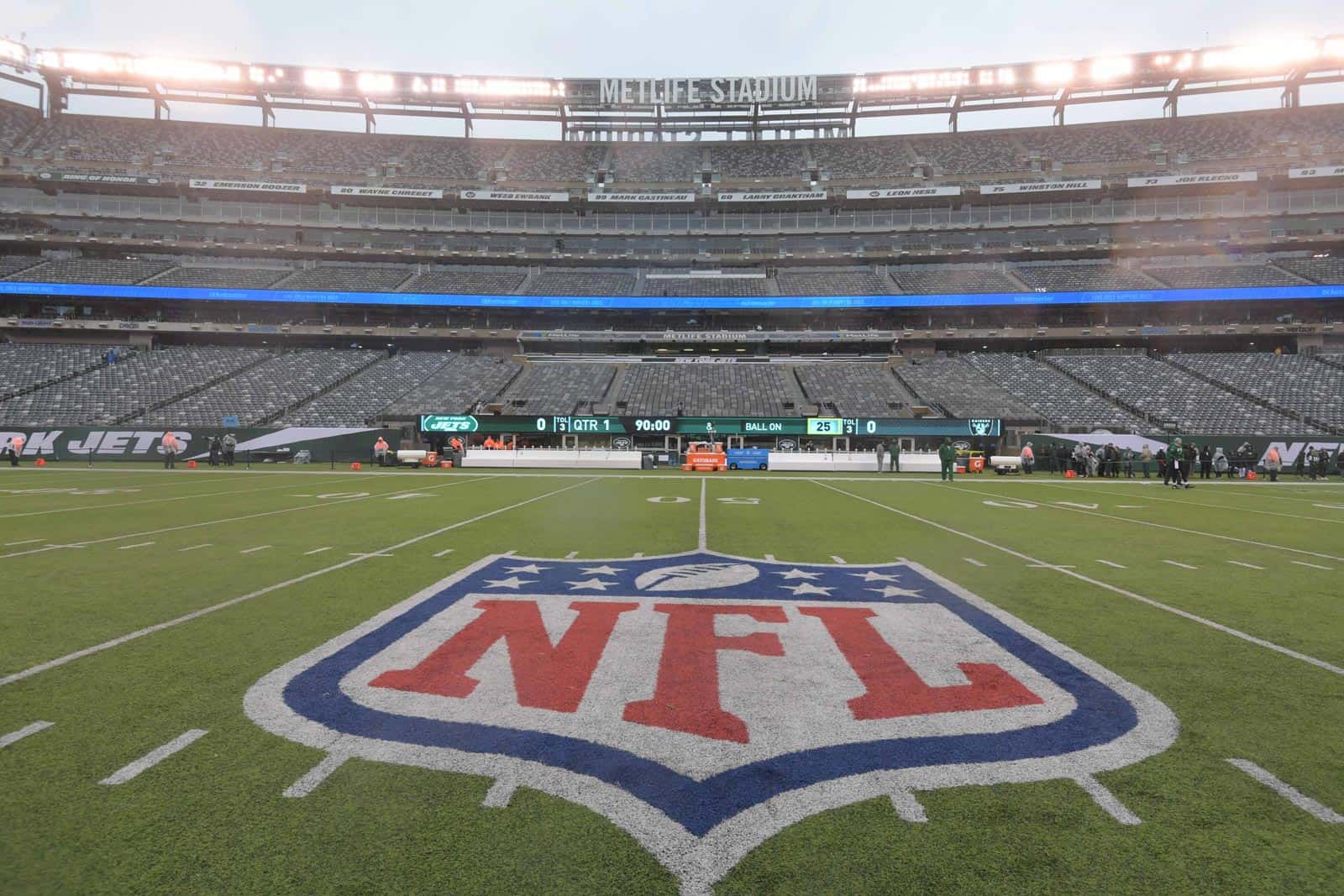 The 2020 NFL schedule is expected to be released no later than Saturday, May 9, the NFL announced on a conference call on Tuesday.

The NFL expects to release the schedule no later than May 9.

In recent years, the NFL schedule has been released the week prior to the NFL Draft, which begins on Thursday, April 23, 2020, and will be held virtually. But the schedule release this season will likely be delayed due to the ongoing novel coronavirus 2019 (COVID-19) pandemic.

The NFL also announced on Tuesday that they expect the 2020 season to begin as scheduled and to be played in front of fans in their normal stadiums. There has been discussion among pundits and fans alike about possibly playing some games in areas less affected by the coronavirus pandemic.

In an hour-long conference call with team owners earlier on Tuesday, there was no discussion about shortening the season or changing the structure of the season, Pash said, although Troy Vincent, the league’s executive vice president of football operations, told reporters the league is also “looking at all options” and “constantly contingency planning.”

“All of our discussion, all of our focus, has been on a normal traditional season, starting on time, playing in front of fans, in our regular stadiums, and going through a full 16-game regular season and full set of playoffs,” Pash said. “That’s our focus.”

Earlier, Pash said: “That’s our expectation. Am I certain of that? I’m not certain I’ll be here tomorrow. But I’m planning on it, and in the same way, we’re planning on having a full season.”

No timetable was provided for a release of the 2020 NFL Preseason Schedule, which was revealed on Tuesday, April 9 last year. The 2020 NFL/Hall of Fame Game has already been set and will feature Pittsburgh hosting Dallas in Canton, Ohio, on Thursday, Aug. 6.

The Divisional Round will be played on the weekend of Jan. 16-17, followed by the AFC and NFC championship games on Sunday, Jan. 24.

Super Bowl LV is set for Sunday, Feb. 7, 2021 at Raymond James Stadium in Tampa, Fla. The game will kickoff at 6:30pm ET and will be televised by CBS.

Any ideas on 2020 Thanksgiving games:

Thanks! Love your site — always informative!

No, this info will start leaking about a week before the schedule release most likely.

Do you know exactly which day the 2020 NFL Preseason will be announced?

Have not heard anything on the preseason schedule release.