Cowboys, Steelers to meet in 2020 NFL/Hall of Fame Game 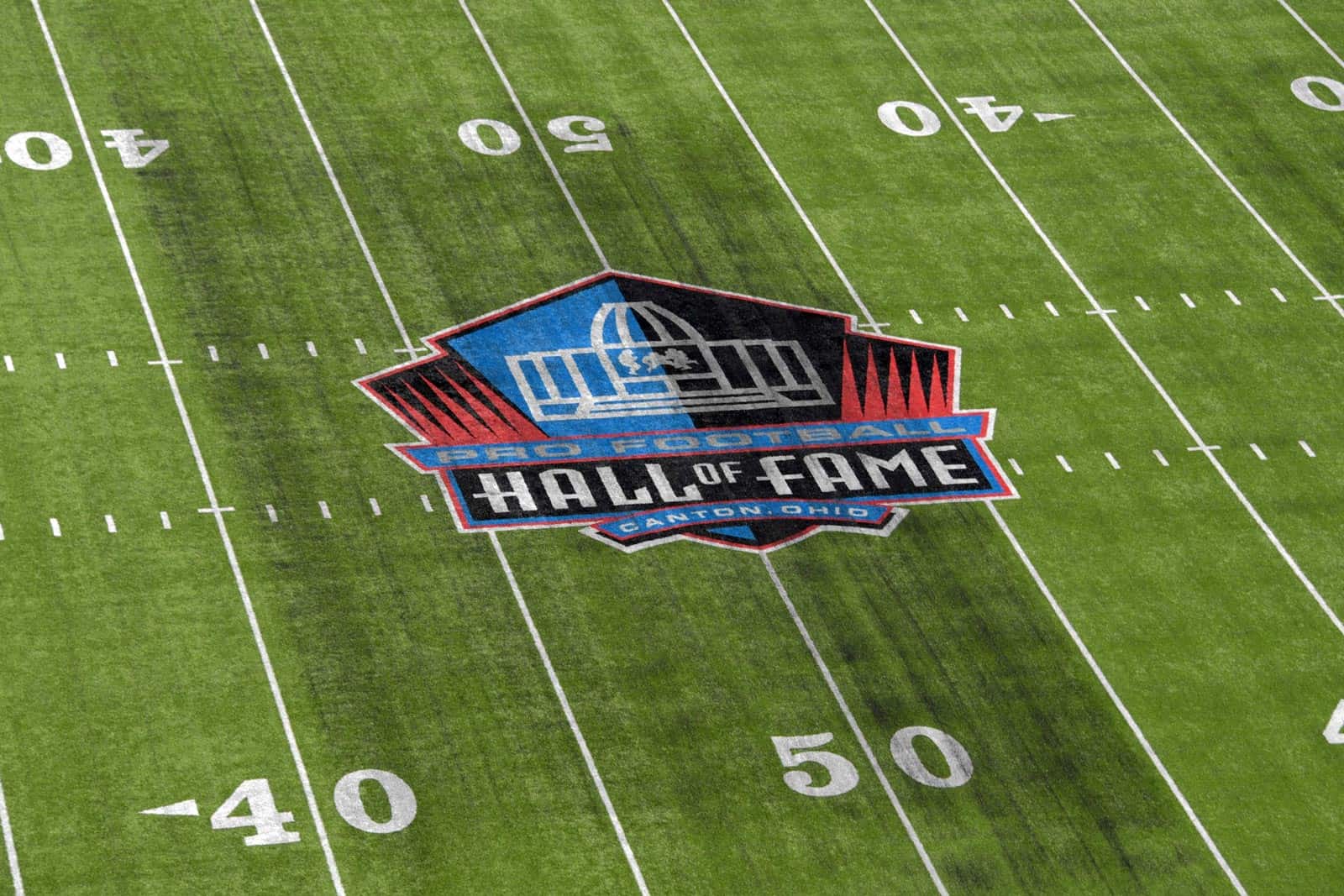 The Dallas Cowboys and the Pittsburgh Steelers will meet in the 2020 NFL/Hall of Fame Game, the NFL has announced.

The preseason game will be played at Tom Benson Hall of Fame Stadium in Canton, Ohio on Thursday, Aug. 6, 2020. The game will kickoff at 8:00pm ET/7:00pm CT and will be nationally televised, likely by NBC.

“We are very excited about being named to play in the Hall of Fame Game this year,” Cowboys owner/general manager Jerry Jones said. “When we learned that Jimmy Johnson would be involved in the August (and not September) ceremony in Canton, we approached the Hall of Fame and expressed a strong interest in being a part of honoring his legacy and induction by bringing our team and Cowboys fans to Canton.”and our brotherhood with additional time on the field.”

Dallas and Pittsburgh first met in 1960 and have squared off a total of 32 times, including a 35-30 Cowboys victory in their most recent meeting in 2016. The two teams have met in the Super Bowl three times and the Steelers came away with the championship twice.

The Cowboys and Steelers are also scheduled to meet during the 2020 regular-season at AT&T Stadium in Arlington, Texas.

“It’s outstanding. Not very often that you have three people going into the Hall of Fame in one year. In fact, it’s kind of rare that there are two people from one team go in in one year,” said Steelers President Art Rooney II. “It doesn’t happen very often. It’s a special year. It’s going to be an exciting year and I’m looking forward to seeing everybody in Canton and celebrating with some great Steelers people from some important years.

“It’s going to be a special summer, a special time in Canton. We will be celebrating a lot this whole year. It will be an exciting time for Steelers fans.”