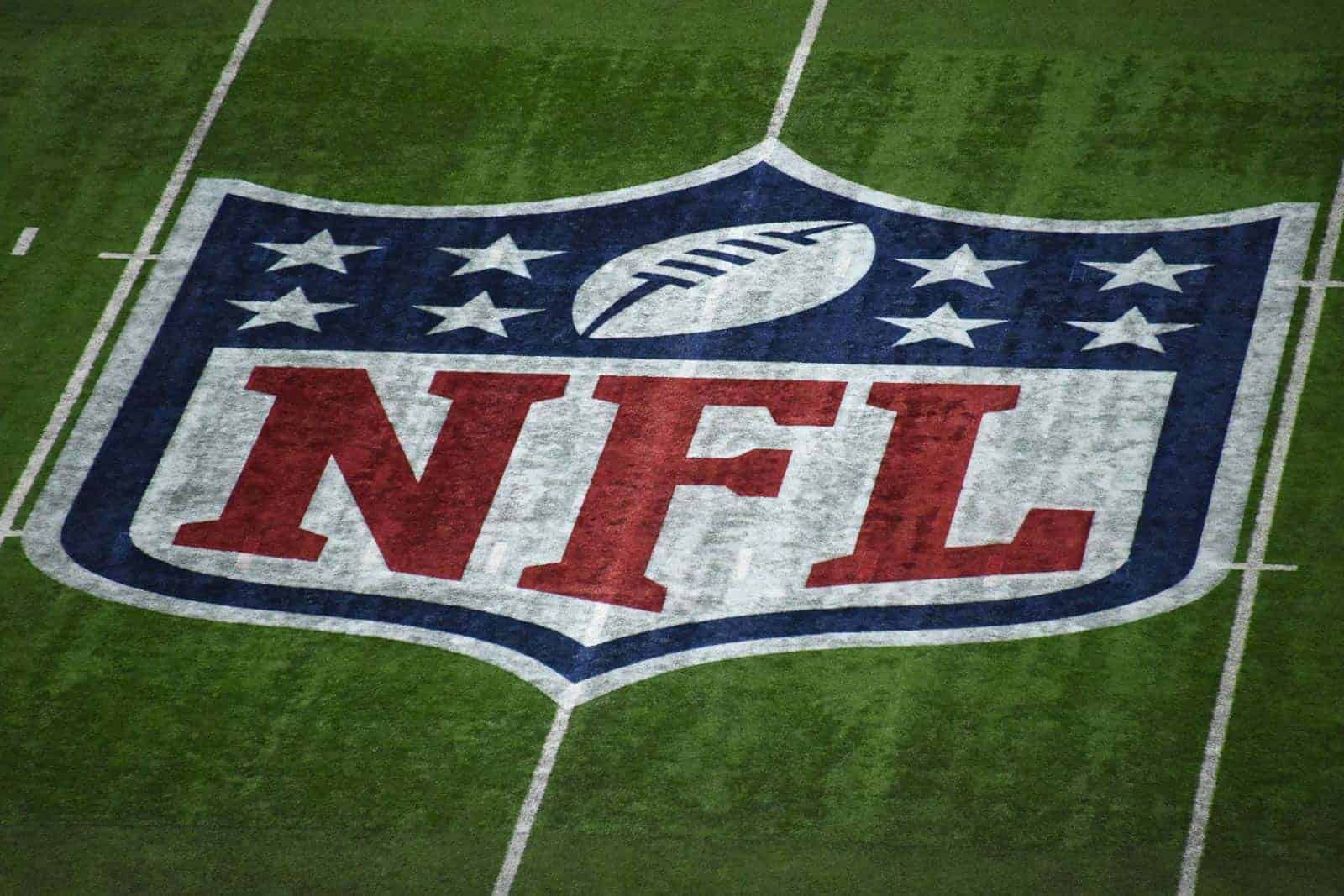 The NFL playoff schedule is expanding to 14 teams beginning with the 2020 season following the players approval of a new collective bargaining agreement.

“This result comes after a long and democratic process in accordance with our constitution,” the NFL Players Association said in a statement. “An independent author received submitted ballots through a secure electronic platform, then verified, tallied and certified the results.”

Under the terms of the new CBA, the playoff field will expand by two from 12 teams to 14, which means seven teams per conference. The addition of two teams will reduce the number of first round byes from two teams to one team per conference.

Wild-Card weekend will now consist of three games on Saturday and three games on Sunday. Presumably, the lowest advancing Wild-Card seed in each conference will advance to play the top-seeded team, which would leave the other two winning Wild-Card teams to square off with each other.

Teams with the first-round bye in 2019 would have been the San Francisco 49ers and the Baltimore Ravens, both number one seeds in their conference.

Also part of the new collective bargaining agreement is the option to expand the NFL’s regular-season schedule by one to 17 games. NFL owners will have the option to add the extra game from 2021 through 2023, and it’s expected that they will make this move.

Moving to a 17-game schedule would create an imbalance each season with nine home/eight road games for half of the teams, with the other half playing eight home/nine road games. Multiple options have been discussed, one of which included one game at a neutral-site to keep the eight home/eight away balance.

Also being discussed is the possibility of adding an extra bye week to the schedule. Because of these unknowns, the addition of the 17th game is not expected until at least the 2022 season.

​”We are pleased that the players have voted to ratify the proposed new CBA, which will provide substantial benefits to all current and retired players, increase jobs, ensure continued progress on player safety, and give our fans more and better football,” NFL commissioner Roger Goodell stated in a release. “We appreciate the tireless efforts of the members of the Management Council Executive Committee and the NFLPA leadership, both of whom devoted nearly a year to detailed, good faith negotiations to reach this comprehensive, transformative agreement.”

While 14 playoff teams is a step in the right direction, I still want a 16-team playoff field down the road. As it is, in the last few years the first-round bye has been too much of a competitive advantage. The 2012 Ravens are the last Super Bowl team to have played in the wild card round. No one wants the Super Bowl to be #1 VS. #1 year after year.

Plus, in the next TV contract, I am adamant that the reverse mirror be adopted for Sunday afternoon games to distribute additional CBS and Fox games to markets via CBS Sports Network and Fox Sports 1, respectively. When the inevitable expansion to 16 playoff teams comes the reverse mirror would also be used in the first round during the early afternoon slots on CBS and Fox to have all playoff games air nationally in a way that won’t require weeknight games.

I like the bye, especially because it seems to mean something in the playoff championships. Actually I want the number 1 seed (I do not feel so strongly about the #2 seed) from each conference having a real advantage, also I do not want to see .500 or worse teams making the playoffs. I know every once and a while a Division winner makes it to the playoffs with a .500 record, but with 16 or 32 teams in the odds are they will happen each year, well a 17 games season makes 9-8 or 8-9 or 8-8-1 teams in playoff pretty common. Hopefully 14 teams out of 32 will be the right number.

“First round bye is too much of a competitive advantage”
It’s supposed to be!
It’s a reward for performing well in the regular season.

That being said, I’d rather have a 14 team playoff than a 17 game regular season.

I wonder what ESPN will do with the FCS Championship Game now that, if left it its current slot, it would likely be going up against the opening NFL Wild Card playoff game that Saturday. I’m sure they’ll figure something out.

I am a fan of an extra bye week in the NFL schedule around Thursday night games. It could be simple.

Every team playing Thursday gets the previous Sunday as a Bye week, 11 days to prepare, then 10 days till a game the following Sunday. This should make for better Thursday night games, where the lack of preparation, physical recovery, and travel makes for a lot of blow out games, it seems.

The NFL gets one more week (19 total) or regular season games. 17 games and 2 bye weeks per team.

The Patriots and Cowboys will lobby (read: Pay) to always have nine home games…

The season is way too long? You know that out of all the major professional sports, the NFL is the only one where the season is less than half the year. September to February is 6 months, and they only play until the beginning of February with the Super Bowl. So the whole season with playoffs is 5 months long. And the teams that don’t make it only play for four months. I’d say that they are the only professional sports league that mostly knows how to create demand by having the season be less than half the year.

Just because other professional sports seasons are far too long doesn’t justify the NFL following suit. A season just short of 6 months long for what was originally intended to be a fall sport is just plain ridiculous. The season keep getting longer and longer for one reason only: $$$.

If they really want to be democratic about it, then after the No. 1 seed gets a bye, the home field should be according to best record – regardless if you are a division winner or wild card. This is how the NBA does it. In the NBA the only thing winning your division does for you and assure you of a playoff spot. Too often we see the better team having to travel to a crappy division winner just because the division winner was in an inferior division and the wild card team usually in the same division as the No. 1 seed. Being in a stronger division, that wild card team should not be punished by having to play at the winner of a weaker division.

I want pre-season to reflect upon regular season. That’s right! A 20 game record. How many teams could have made playoff if pre was added onto reg? I remember one season when kc went 4-0 in pre and missed playoffs. If pre would have reflected, kc would have won division. Since all this is just one experiment after another, why not give it a chance?

…Wow, I’ve never heard of such a lost (I’m being nice… LOL!) comment! All leagues have pre-season games (I.E. Practice & Spring Training), are you saying they should all count when the goal is to evaluate new personnel & for players to get up to speed after Off Season? Winning is NOT the goal, IF it was, only Top players would get game practice/repetitions, rookies & lesser players wouldn’t! With “Winning” NOT being the goal, maybe that’s why KC went 4-0 in the season you recall? And since they didn’t make the playoffs that year, they couldn’t have been that good as a 4-0 record vs 2nd-4th stringers in the pre-season!