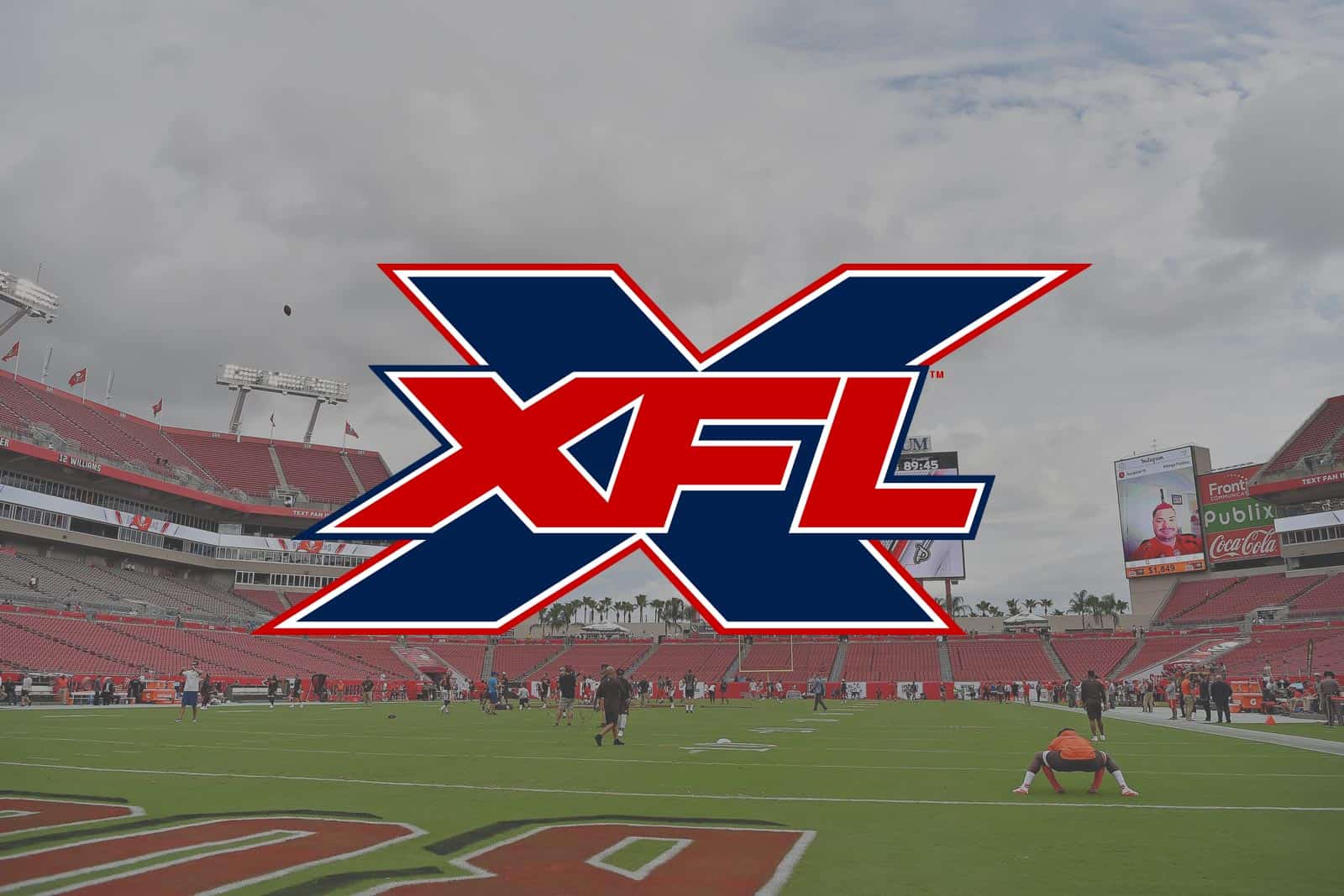 XFL team names and logos have been revealed for all eight franchises. The new league kicks off their inaugural season in 2020 one week after the Super Bowl.

“The team names and logos were chosen exclusively to represent the spirit of football fans in their respective cities and signify fun and football, nothing more,”  XFL commissioner Oliver Luck said.

XFL teams will be split into two East and West divisions. Below are the team names for each:

The 10-week regular-season of the XFL Schedule will begin on Saturday, February 8, 2020 with games at 2:00pm ET on ABC and 5:00pm ET on FOX. Two more games are scheduled for Sunday, Feb. 9 at the same times and on the same networks.

The inaugural XFL season will conclude with the XFL Championship on Sunday, April 26. The game will be televised by ESPN at 3:00pm ET.

Below are the logos for all eight XFL teams:

Their mission: create chaos. Their mandate: win at all costs.

Hunters by instinct. Cold-blooded by nature.

Luring all who challenge them into the jaws of defeat.

Watchdogs over the metropolis.

They are the first line of defense, and there is no need for a second.

This is showtime with a snarl.

This is our time to roar.

One quest. One purpose. One resolve.

Mercenaries in the muck.

Going to work for you February 2020: The Houston Roughnecks. #XFLTeams pic.twitter.com/vDeSCA3SPs

Deep in the heart of Texas beats a different kind of pulse.

A swagger that can’t be denied.

This is hell on wheels, between hash marks.