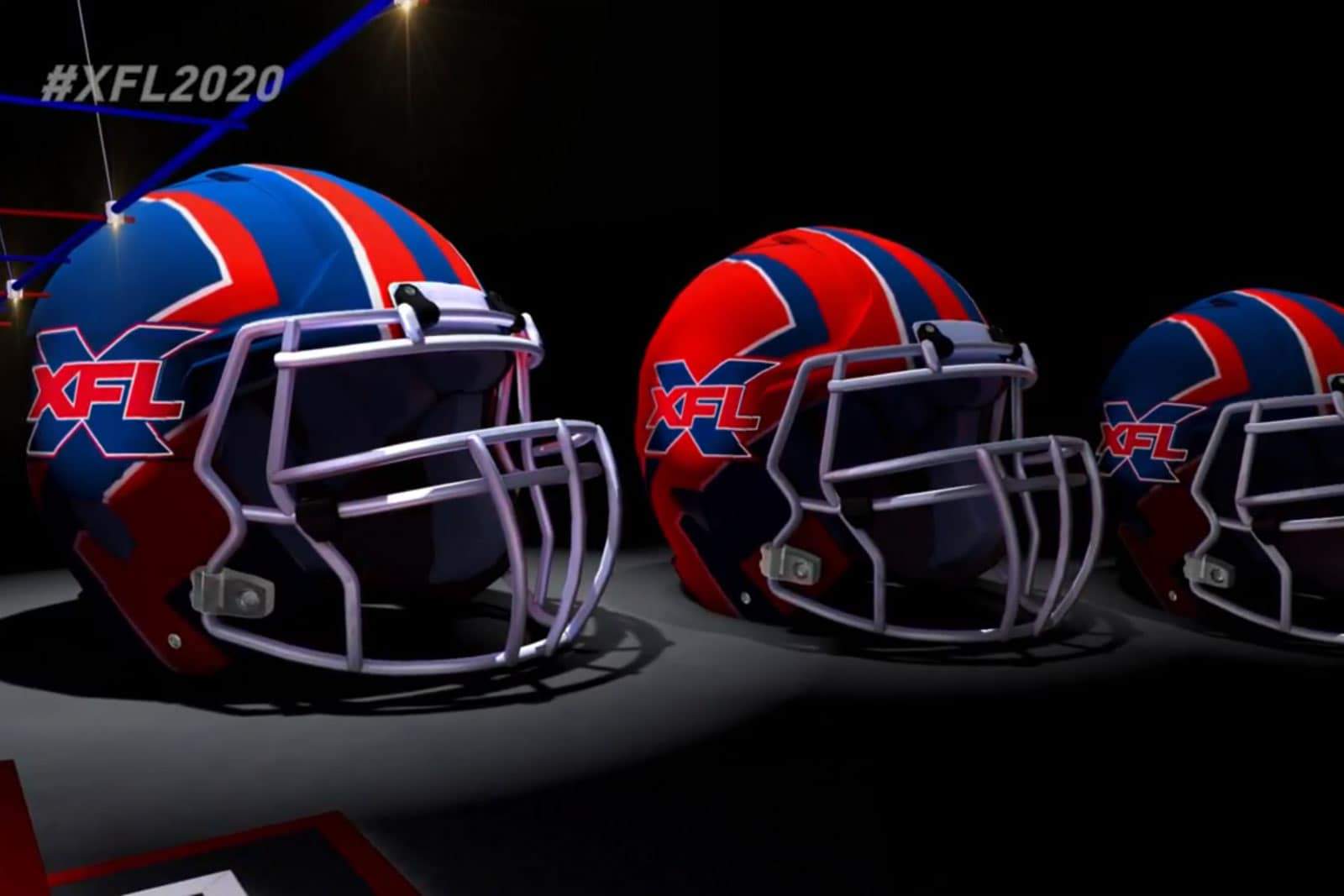 The XFL will return in 2020, Alpha Entertainment Founder Vince McMahon has announced.

“The new XFL is an exciting opportunity to reimagine America’s favorite sport,” said McMahon. “As we move towards kickoff, we look forward to listening and implementing innovative ideas from players, coaches, medical experts, technology executives, the media and most importantly football fans.”

At launch in 2020, the XFL will have a similar format to its former version. It will have eight league-owned teams with 40-man rosters and will play a 10-week regular-season schedule. The postseason will consist of two semifinal playoff games and a championship game.

The eight new XFL teams will be announced at a later date.

The XFL (XTreme Football League) was initially founded in 1999 and played one season in 2001 before its demise. It was a joint operation run by the WWE (then the WWF) and NBC and all eight teams were owned by the league.

The 2001 XFL season began on February 3, just one week after the Super Bowl. The league also featured differing rules from the NFL, including an “opening scramble” instead of a kickoff, nicknames on jerseys rather than real names, scantily clad cheerleaders, and more.

POLL: Would you like to see XFL schedules on our site?

I am very excited to see the XFL return! I was a big fan of it, would luv to see you guys have it on your site. I am pretty sure with the NFL these days that competition is greatly welcomed, with people picking & choosing about not watching the NFL anymore for flag reasons, may be a good time to get in on the money, create some new jobs for coaches & players, have the fans a new team to root for. Hopefully it will work this time & stay. Many lessons can be learned by the USFL & XFL for not working out.

I think it could work, if you aimed to draw 30-40k a game in areas that seem to have a taste for pro football. Also if you got ESPN to do your TV coverage I think that would help. I would put 1 game on ABC either Sat or Sun afternoon, then the rest on like ESPNU in the evening or afternoon. I think cities like Birmingham, Alabama, (Close off upper level to Legion Field), Columbus, Ohio (If you played in the Crew Stadium), Memphis, Orlando (Play at UCF stadium), St. Louis, Salt Lake City (could play at Utah’s stadium), San Antonio, and San Diego would buy into having teams.

I also like the concept of paying the players as though its a 52-week job and paying them more for winning. If you pay them 30-40k a year with a thousand dollar bonus for winning it would bring more intensity to games.

Curious to see how this will go. Hopefully they use the same style football, those seemed popular.

You should have XFL, CFL, and FCS schedules up here

XFL teams don’t even exist yet!

@DaveMealy517 My guess is they make what a catch is a lot looser in definition, get rid of so many roughing the quarterback penalties, allow for more contact downfield, and possibly even receiver in motion like the CFL. I would also guess they keep the NFL’s mostly running clock with no 2-minute warning, possibly only 1 challenge a half or have a better referee system to buzz down right away.

XFL & CFL Schedules sure! Ixnay on the FCS.

I just thought of non-NFL markets that have reasonably-sized off-campus stadiums.

I see what ya did there!