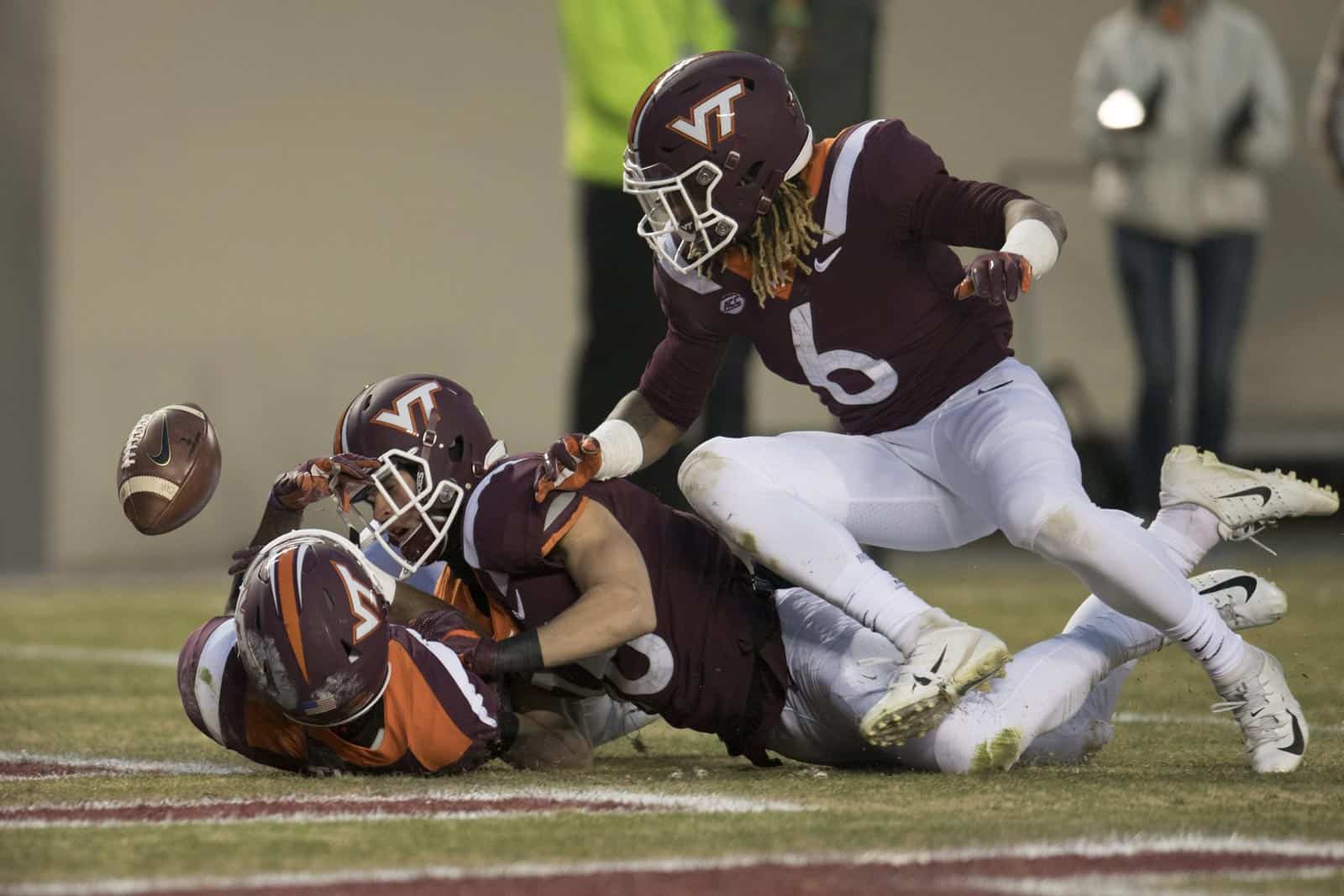 The Virginia Tech Hokies have added the Rhode Island Rams to their 2019 football schedule, the school announced on Monday.

Virginia Tech will host Rhode Island at Lane Stadium in Blacksburg on Oct. 12, 2019. The game will mark the second-ever meeting between the two schools following a 34-7 Tech  in Blacksburg back in 1980.

The Hokies added the game against Rhode Island after canceling their 2019 contest at the East Carolina Pirates last month. The Hokies also canceled future football games at East Carolina that were scheduled for Sept. 23, 2023 and Sept. 20, 2025.

Virginia Tech was scheduled to open the 2019 season on Saturday, Aug. 31 against the Furman Paladins, but that game has been pushed back to Saturday, Sept. 14. The Hokies will likely open the season against an ACC opponent.

Furman and Rhode Island are both FCS teams. Without an NCAA waiver, only one win against an FCS team counts towards bowl eligibility each season.

Other non-conference opponents for Virginia Tech in 2019 include the Old Dominion Monarchs at home on Sept. 7 and a trip to South Bend to play the Notre Dame Fighting Irish on Nov. 2.

The 2019 ACC football schedule could be released later this month. Last year, the 2018 schedule was released on January 17.

Rhode Island hasn’t officially announced their 2019 football schedule yet, but 11 of their opponents and dates are now known. URI opens the 2019 season on Saturday, Aug. 31 at the Ohio Bobcats.

Dang that sucks for Virginia Tech fans to get a second FCS home game.