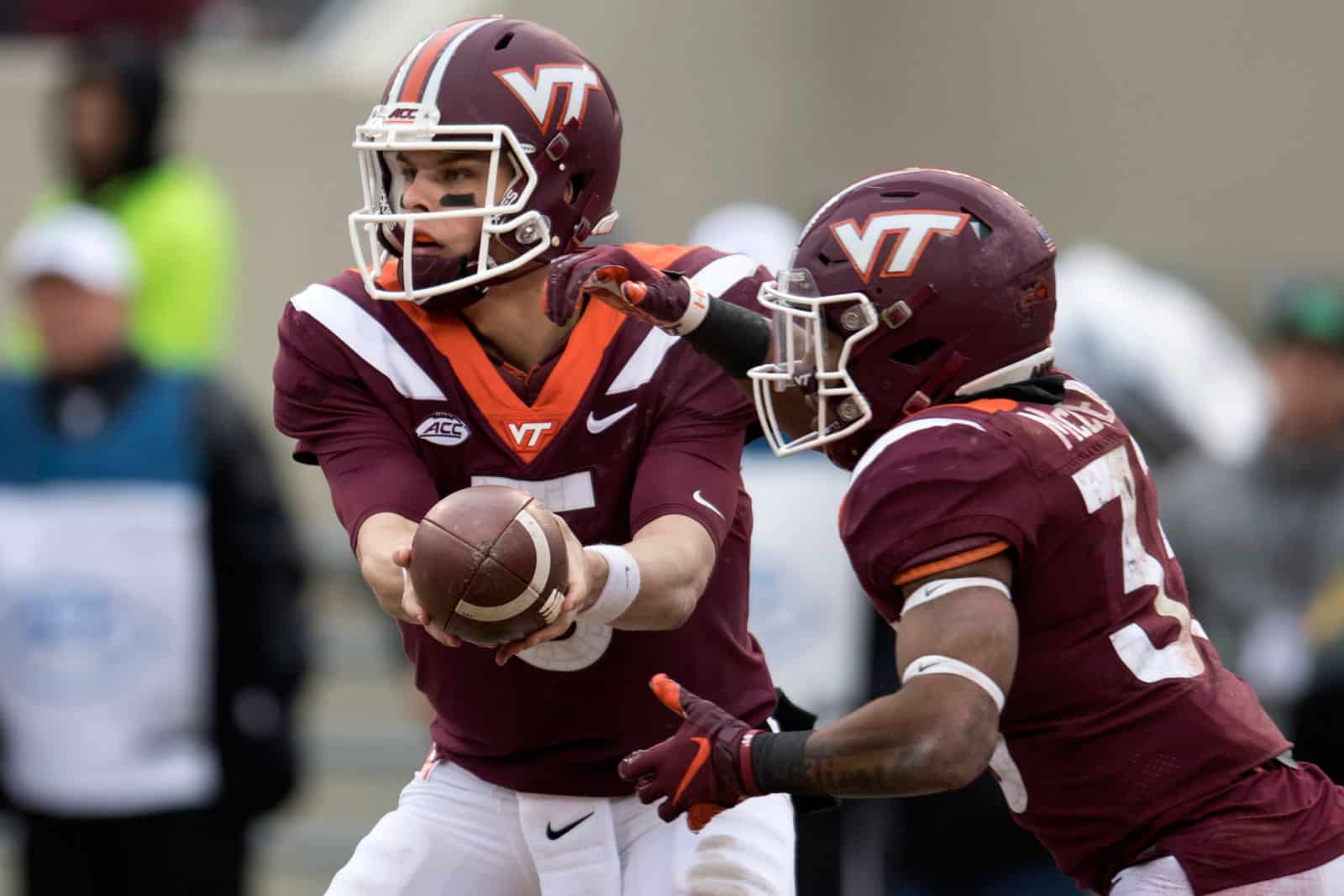 The Virginia Tech Hokies have canceled three future football games against the East Carolina Pirates, the school announced on Saturday.

Virginia Tech has opted out of their game at East Carolina that was scheduled for next season on Sept. 21, 2019. The Hokies will replace the contest with a home game, giving them seven contests at Lane Stadium in Blacksburg in 2019.

Virginia Tech is slated to open the 2019 season at home in Lane Stadium against the Furman Paladins. The Hokies also host the Old Dominion Monarchs on Sept. 7 and later travel to play the Notre Dame Fighting Irish on Nov. 2.

With an FCS opponent already on the schedule, it’s unlikely that Virginia Tech will add another. But it’s late in the scheduling game, so that remains a possibility.

East Carolina also has an FCS opponent, Gardner-Webb, on their 2019 schedule. The Pirates are also slated to play at NC State on Aug. 31 and at Old Dominion on Sept. 28.

The Hokies have also canceled future football games at East Carolina that were scheduled for Sept. 23, 2023 and Sept. 20, 2025.

Last month, Marshall Director of Athletics Mike Hamrick announced that they would play Virginia Tech in a home-and-home football series in 2023 and 2024. The series was scheduled along with a last-minute game in 2018 that was added due to cancellations earlier in the season because of weather.

The cancellation of the 2023 game at East Carolina paves the way for Virginia Tech to play Marshall in 2023. The Hokies still need to move one game off of their 2024 schedule, which currently includes home contests against East Carolina, Rutgers, and Marshall and games at Old Dominion and Wisconsin.

Why were the games concealed in the first place

Probably because of the cancellation by ECU in 2018, because of the hurricane. The 2 schools did not agree and VT demanded $250,000, which ECU refused. (I don’t have a dog in this fight.)

Makes no sense to cancel,ECU is years away from being a decent team again,might as well stock up on some wins over a FBS team then playing a SEC schedule….

VT said likely a 2nd FCS opponent. FIU is full, Miami game added back to schedule. Status of that game changed many times but appears to be on at a neutral-site TBD.

I think ECU should opt out of the series altogether, until VT has new leadership. This was a classless move by Virginia Tech. ECU showed so much support to VT after the massacre. The favor was not repaid after ECU had a serious hurricane. Every other game in the region was canceled without any objection or drama by opponents.