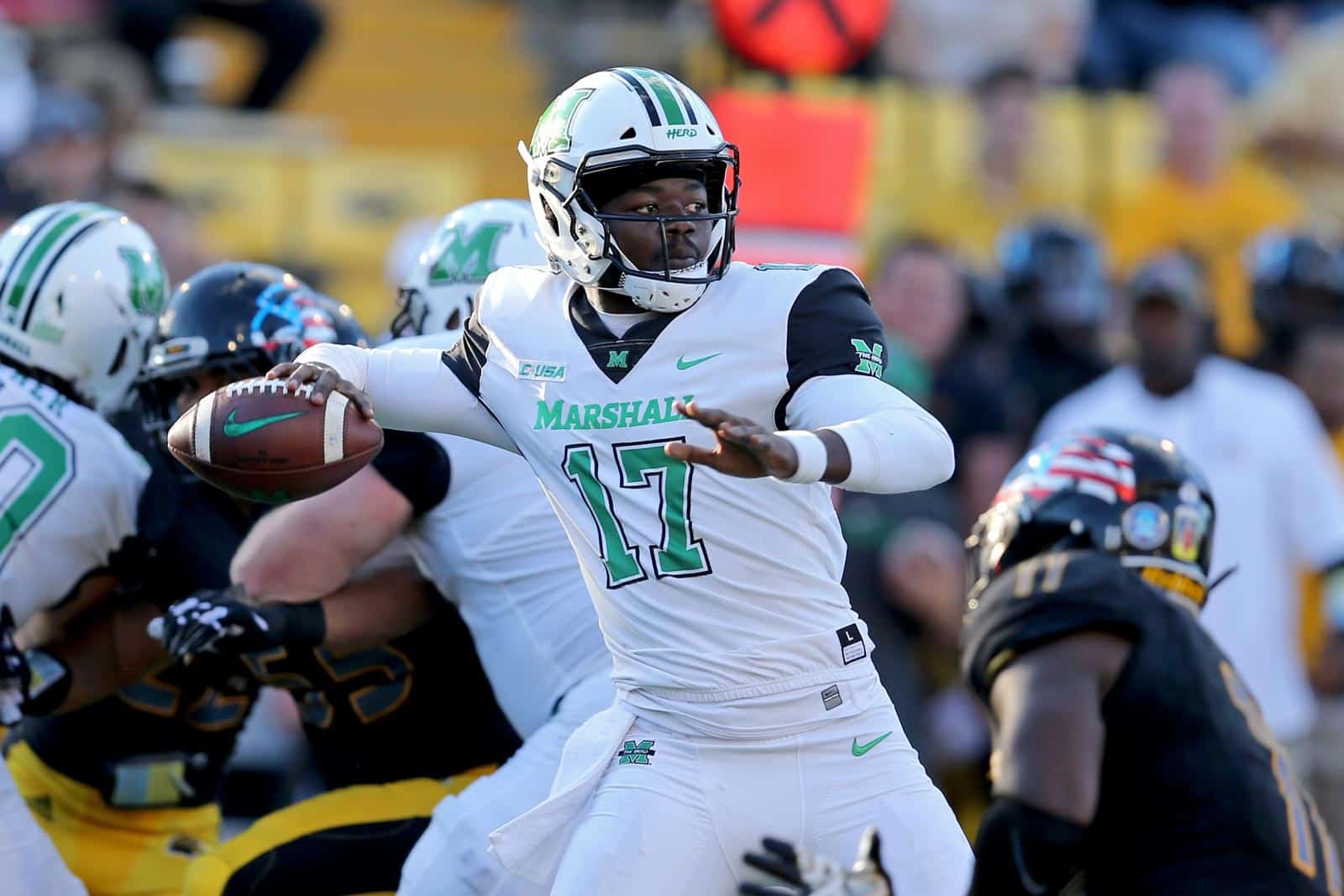 The Marshall Thundering Herd and the Virginia Tech Hokies have scheduled a home-and-home football series for 2023 and 2024, Marshall Director of Athletics Mike Hamrick has announced.

Hamrick made the announcement Monday morning on the WVMetroNews show Talkline with Hoppy Kercheval.

Last week, it was announced that Marshall and Virginia Tech would tentatively play this weekend. Both schools had a game canceled earlier this season due to weather, and the newly scheduled game would be the 12th for each school.

As part of the agreement to play on Saturday, Marshall was able to get a home-and-home series scheduled with Virginia Tech.

“We scheduled a home-and-home with Virginia Tech out of this. Virginia Tech will be in Huntington in 2023 and we’ll be in Blacksburg in 2024,” Hamrick said.

Marshall, 8-3 this season, is already bowl eligible. Virginia Tech, 5-6, added the game in order to have a chance at playing in a bowl for the 26th straight season. Had the Hokies lost to Virginia on Saturday, the game against Marshall would not have been played.

“So you look at it, it’s a win, win, win for Marshall. We get a home-and-home with a Power Five school, Virginia Tech, which is close. On top of that, Virginia Tech’s going to pay us $300,000” Hamrick said.

Marshall’s only other game scheduled in 2024 is at Liberty on Oct. 5.

Virginia Tech will be making some adjustments to their future schedules, as they had previously completed their slates in both 2023 and 2024. Below are their non-conference opponents, one of which will have to be postponed or canceled in each season.

The most likely games to be moved are any of the home-and-home series (East Carolina, Old Dominion, or Rutgers).

I can see VT bailing out of the Old Dominion series after what happened to them this year!

More likely that the games vs ECU will be canceled or moved.