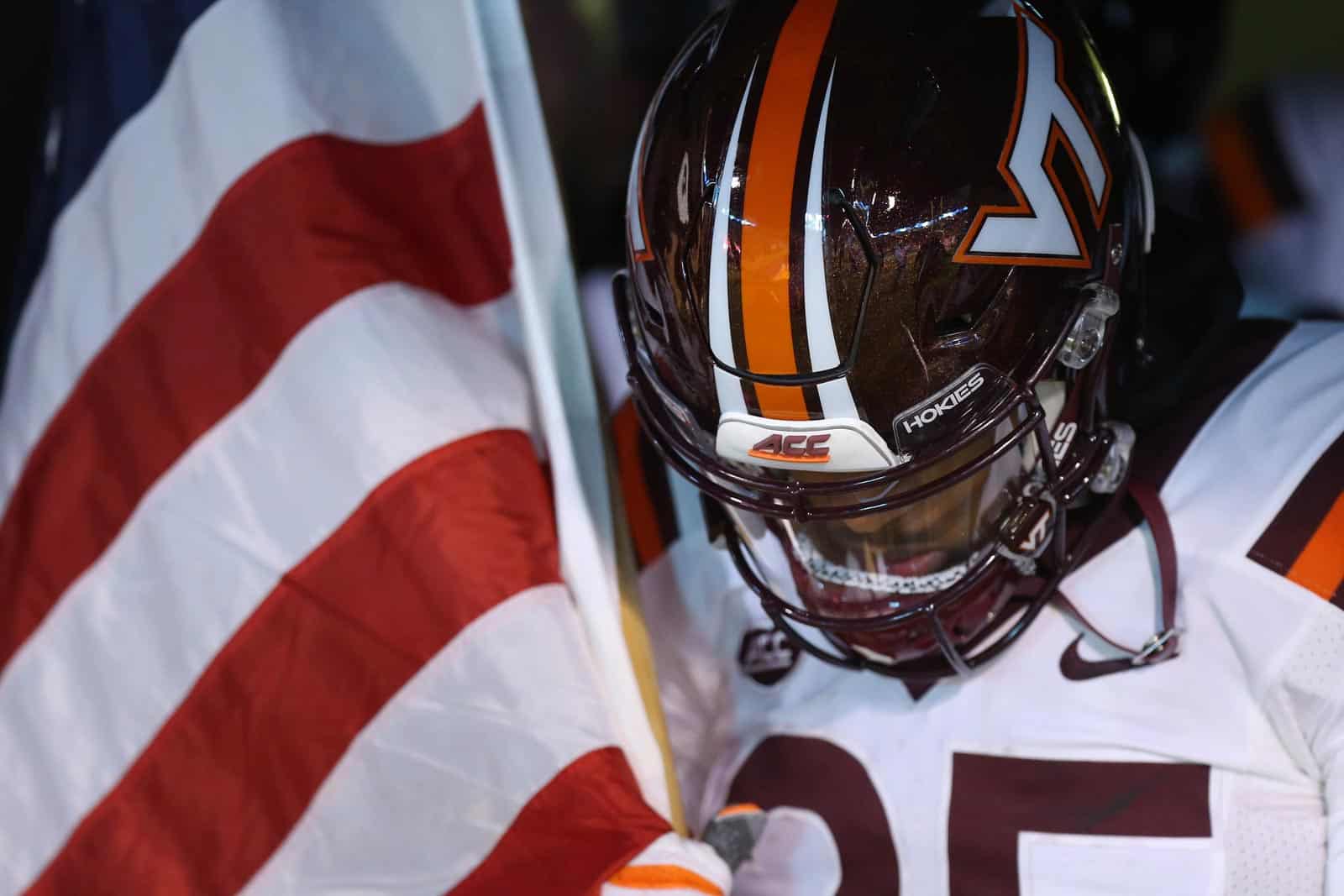 The Virginia Tech Hokies have scheduled a tentative 2018 game against the Marshall Thundering Herd, the school announced on Monday.

Virginia Tech will host Marshall at Lane Stadium in Blacksburg on Saturday, Dec. 1 and the game will be televised by ACC Network Extra at noon ET.

The game will only be played, however, if Virginia Tech beats Virginia this Friday, which will give the Hokies a 5-6 record and a chance to become bowl eligible with a win over Marshall.

Virginia Tech is adding the tentative Marshall game to replace their canceled contest against East Carolina earlier this season. Marshall’s game at South Carolina was also canceled, which provides the Thundering Herd with the opportunity to play Virginia Tech.

Good deal, nice way to get these teams some extra games in & hope at a bowl.

I don’t think for Marshall it is the 100K or the 300K as much as the future home-and-home that motivates the game. I wonder though if Marshall is aware that, at least according to this website, VT does not have an opening for such a home-and-home until 2031.

Va Tech needs to play this game win or lose versus UVA. As a former college athlete nothing is better than getting to compete at that high of a level. The players for both schools expected to play 12 games going into the season and that should happen. Also if your the coaches of Va Tech, if you lose to UVA this weekend than the Marshall game is your bowl game. You could even talk with the seniors about how much they want to play and then play younger guys the rest of the game to get ready for next year.