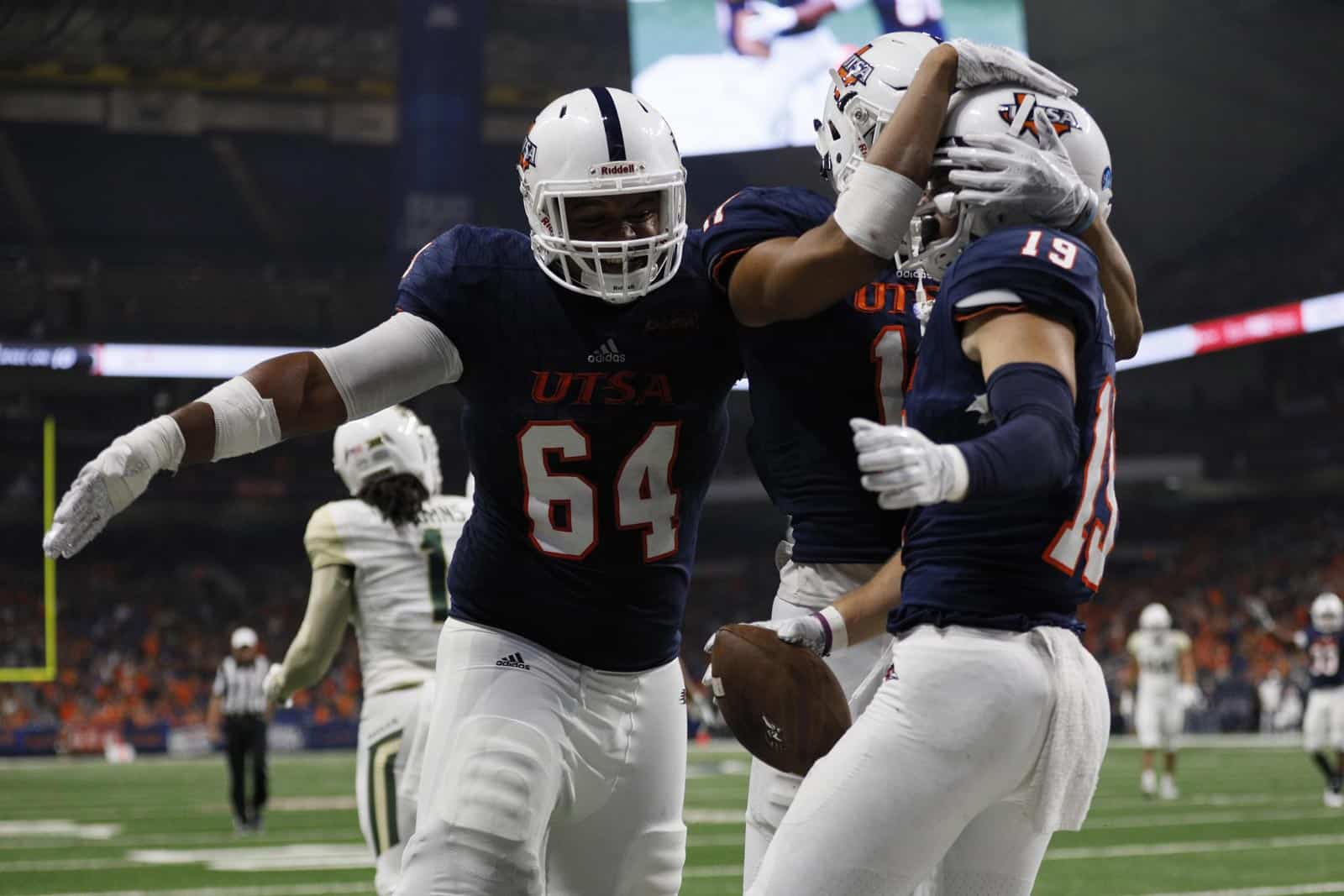 The UTSA Roadrunners have finalized their 2019 non-conference football schedule, the school announced on Friday.

UTSA will open the 2019 season at home in the Alamodome against the Incarnate Word Cardinals. The game will mark the first-ever meeting between the two San Antonio schools on the gridiron.

Incarnate Word competes in the Southland Conference of the Football Championship Subdivision (FCS). UIW faced two FBS teams to open the 2018 season, New Mexico and North Texas, and lost to both.

On Sept. 7, the Roadrunners will travel to take on the Baylor Bears at McLane Stadium in Waco. The game is the third and final game of a three-game series that began in Waco in 2017 and continued at the Alamodome earlier this season.

UTSA welcomes the Army West Point Black Knights to the Alamodome on Sept. 14. The two schools have never met on the gridiron.

The final non-conference game for UTSA in 2019 is a trip to face the Texas A&M Aggies at Kyle Field in College Station on Nov. 2. In their first and only meeting back in 2016, the Aggies defeated the Roadrunners 23-10.

UTSA also confirmed today the adjustment of home sites for a future series with Memphis, which we reported back in March.

The Roadrunners now will host the Tigers on Sept. 26, 2020 and will travel to take on Memphis at Liberty Bowl Memorial Stadium on Sept. 25, 2021.

Playing an in-city FCS school, 2 in-state P5 opponents on the road, and a nationally recognized program come visit you. People, this is how a smart G5 schedules.