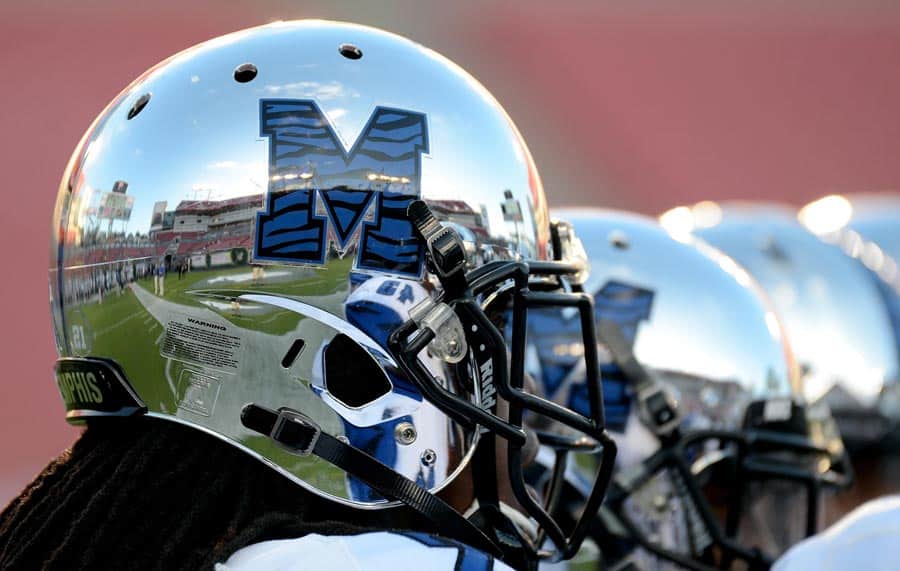 Memphis and Troy have met five times on the gridiron in consecutive seasons from 1937 to 1941. Troy won the first meeting, but Memphis took the next four games and leads the series 4-1.

The Memphis Tigers have also added four FCS opponents to their future football schedules, which tentatively completes their non-conference schedule through the 2022 season. Memphis will host Southern on Sept. 7, 2019, UT Martin on Sept. 19, 2020, Northern Colorado on Sept. 4, 2021, and North Alabama on Oct. 1, 2022.

The Tigers are 2-1 against UT Martin and have never faced Southern, Northern Colorado, and North Alabama. North Alabama has moved up from Division II to the Football Championship Subdivision and will join the Big South Conference in 2019.

Memphis and Georgia State were supposed to play a home-and-home series in 2017 and 2018, but the 2017 game in Atlanta was postponed.

According to Memphis’ website, the Tigers will now travel to play the Panthers on Sept. 6, 2025.

Memphis and UTSA are scheduled to play a home-and-home series in 2020 and 2021. However, Memphis’ website indicates the sites have flipped seasons.

Bowen has totally and completely coitus-ed up the Tigers schedule. No way in hell should Tigers be giving one for one home and home with half these teams. Bowen cancels game against out oldest rivals or rivalry games and replaces them with UTSA and Georgia St.

Could somebody please explain to me why the Tigers want to schedule FCS opponents? Let’s go on the road to Ohio State or LSU and get paid. Playing FCS schools and Georgia State isn’t going to help with recruiting.