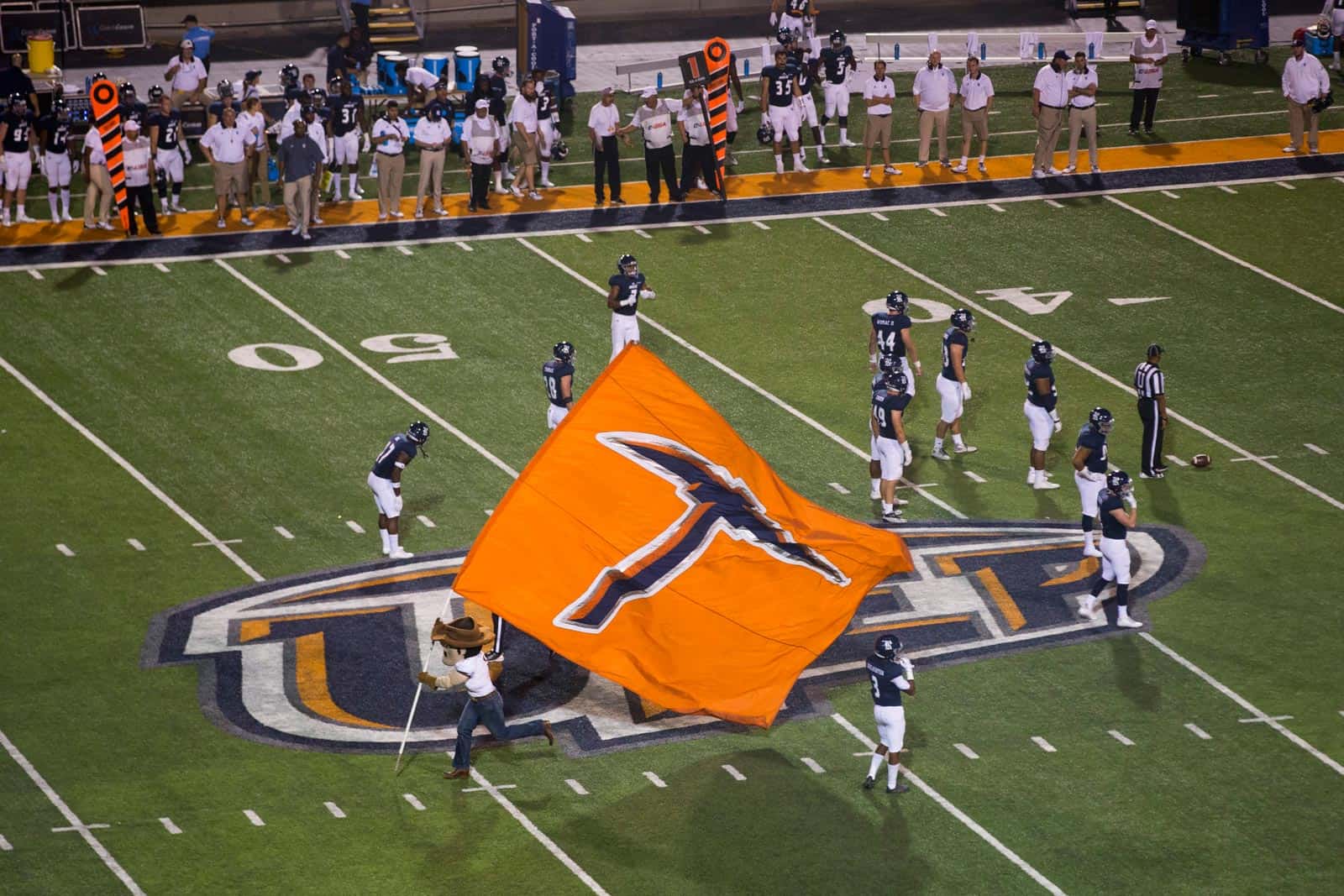 The UTEP Miners will play at the Colorado State Rams in 2024 and at the Oklahoma Sooners in 2026, FBSchedules.com has learned.

Copies of contracts for both games were obtained from the University of Texas at El Paso via a state of Texas Public Information Act request.

UTEP will travel to take on Colorado State at Canvas Stadium in Fort Collins, Colo., on September 21, 2024, per a copy of an amendment to the original contract. The game is the second of a home-and-home series that was originally scheduled to conclude in 2018.

The UTEP-Colorado State series kicked off in El Paso in 2011, with the Miners coming away with a 31-17 victory. Colorado State and UTEP have met 35 times on the gridiron and the Rams lead the series 25-10.

The Rams have now tentatively completed their non-conference schedule for 2024. Colorado State will open the season at Texas on Aug. 31 before hosting consecutive contests against Northern Colorado (Sept. 7), Colorado (Sept. 14), and UTEP (Sept. 21).

UTEP will travel to take on the Oklahoma Sooners at Gaylord Family Oklahoma Memorial Stadium in Norman on September 5, 2026. The Miners will receive a $1.3 million guarantee for the game, according to the copy of the contract.

The Miners are also scheduled to play at Oklahoma on September 3, 2022, which was previously announced. Oklahoma will pay UTEP $1 million for that contest.

UTEP now has two non-conference games scheduled for the 2026 season. The Miners are also slated to travel to San Jose State on Sept 26.

Oklahoma’s only other non-conference game scheduled for 2026 is a trip to take on Michigan on Sept. 12, one week after hosting UTEP.