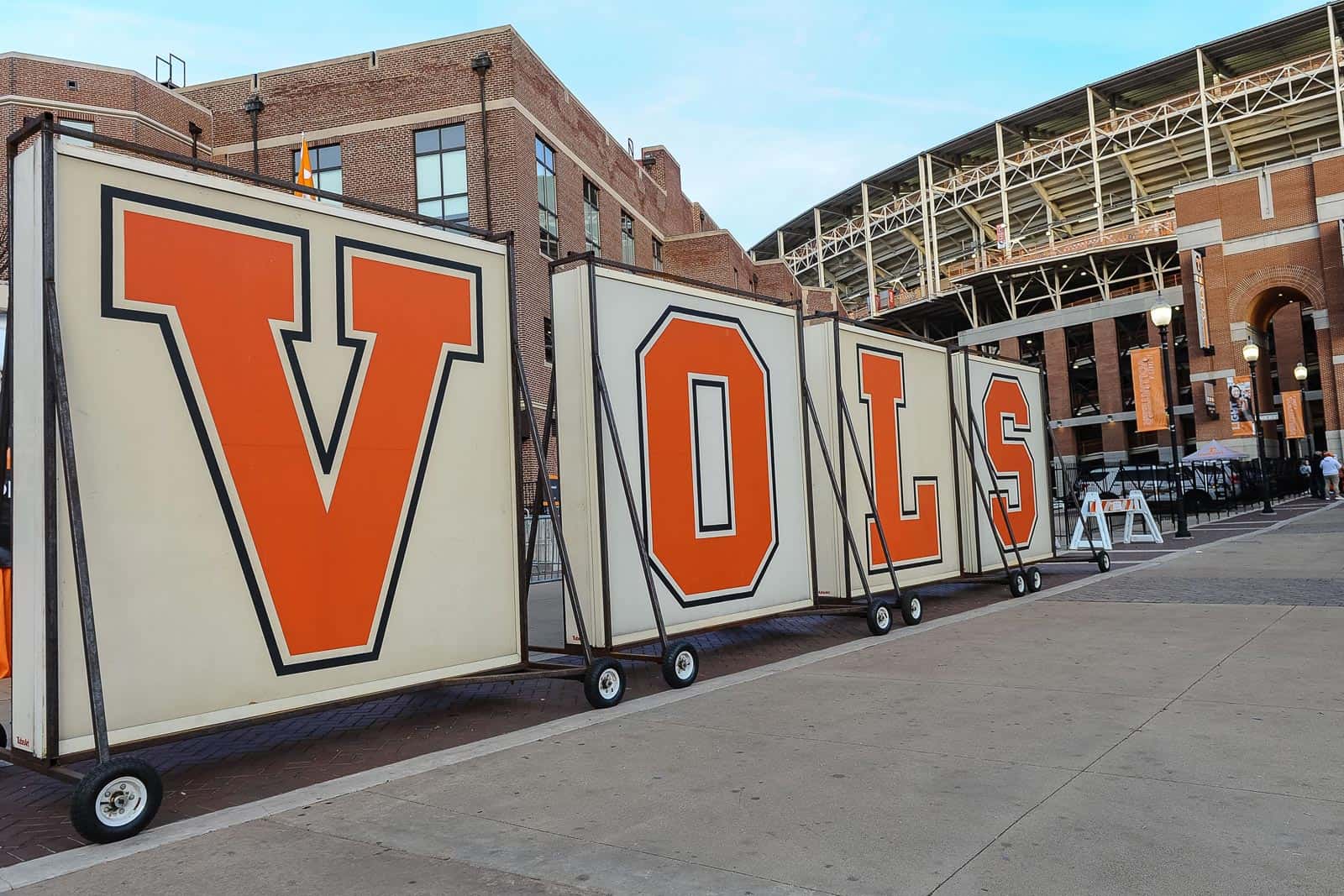 The UAB Blazers will play at the Tennessee Volunteers in 2025, FBSchedules.com has learned.

A copy of the football game agreement between UAB and Tennessee was obtained from the University of Alabama at Birmingham via a state open records request.

UAB will travel to face Tennessee at Neyland Stadium in Knoxville, Tenn., on Saturday, Sept. 20, 2025. The Volunteers will pay the Blazers a $1.65 million guarantee for the game, according to the copy of the contract.

UAB and Tennessee first met on the gridiron in 1998 and have played five games overall, all in Knoxville. In their most recent matchup on Nov. 2, 2019, the Volunteers defeated the Blazers 30-7 to extend their unbeaten record in the overall series to 5-0.

Tennessee is the third opponent added to UAB’s 2025 non-conference schedule. The Blazers are also scheduled to host the Akron Zips on Sept. 13 and travel to take on the UConn Huskies on Nov. 1 that season.

The Volunteers now have two non-conference opponents scheduled for the 2025 season. Tennessee is slated to open the season against the Syracuse Orange in the 2025 Chick-fil-A Kickoff Game on Aug. 30 at Mercedes-Benz Stadium in Atlanta, Ga.

UAB finished the 2021 season 9-4 overall (6-2 C-USA) and defeated BYU 31-28 in the Radiance Technologies Independence Bowl. Tennessee fell to Purdue in the TransPerfect Music City Bowl, 48-45 in overtime, and wrapped up their season 7-6 overall (4-4 SEC).